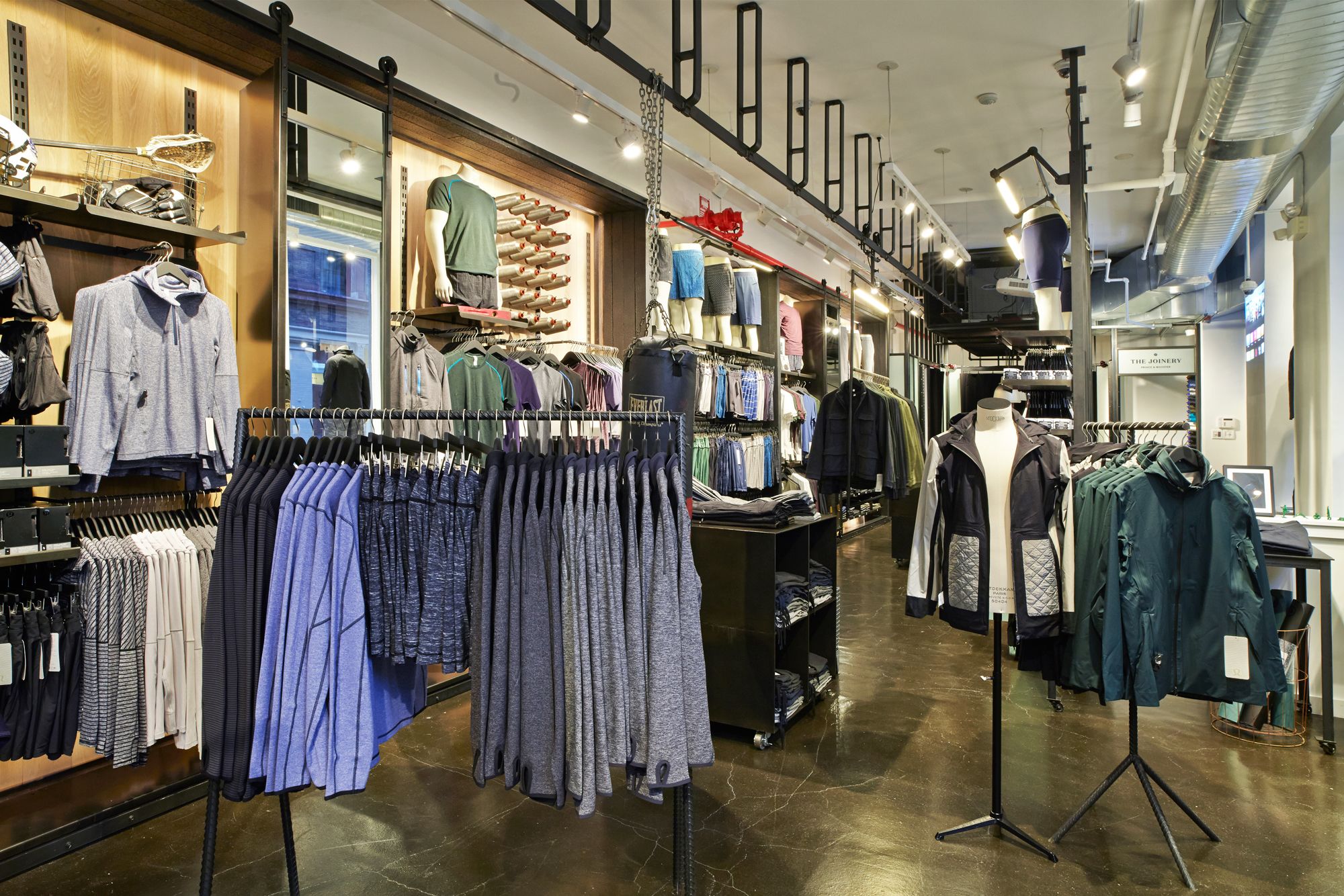 The men’s assormtment on the inside of a Lululemon store.

Here’s what the athletic apparel maker reported compared with what Wall Street was expecting, based on a survey of analysts by Refinitiv:

Lululemon shares, as of Wednesday’s market close, have surged more than 40% this year. The stock at the end of April hit an all-time high of $179.50 per share, but more recently has fallen back down to around $170.

On the company’s earnings call, CFO Patrick Guido said that Lululemon’s second-quarter forecast, which was lower than analyst estimates, reflects a “modest impact” from potential new tariffs, as well as additional costs to airfreight products in order to avoid anticipated port congestion in Asia due to pending tariff increases.

Most of the impact from tariffs will occur in the latter half of the year, mostly in the third quarter, Guido said. He expects these additional costs to trim earnings per share by about 5 cents in 2019.

He added that Lululemon was optimistic about future opportunities and delivering on its five-year growth plan, which aims to double men’s and digital revenues, and to quadruple international revenues.

Lululemon has a new plan for its real estate