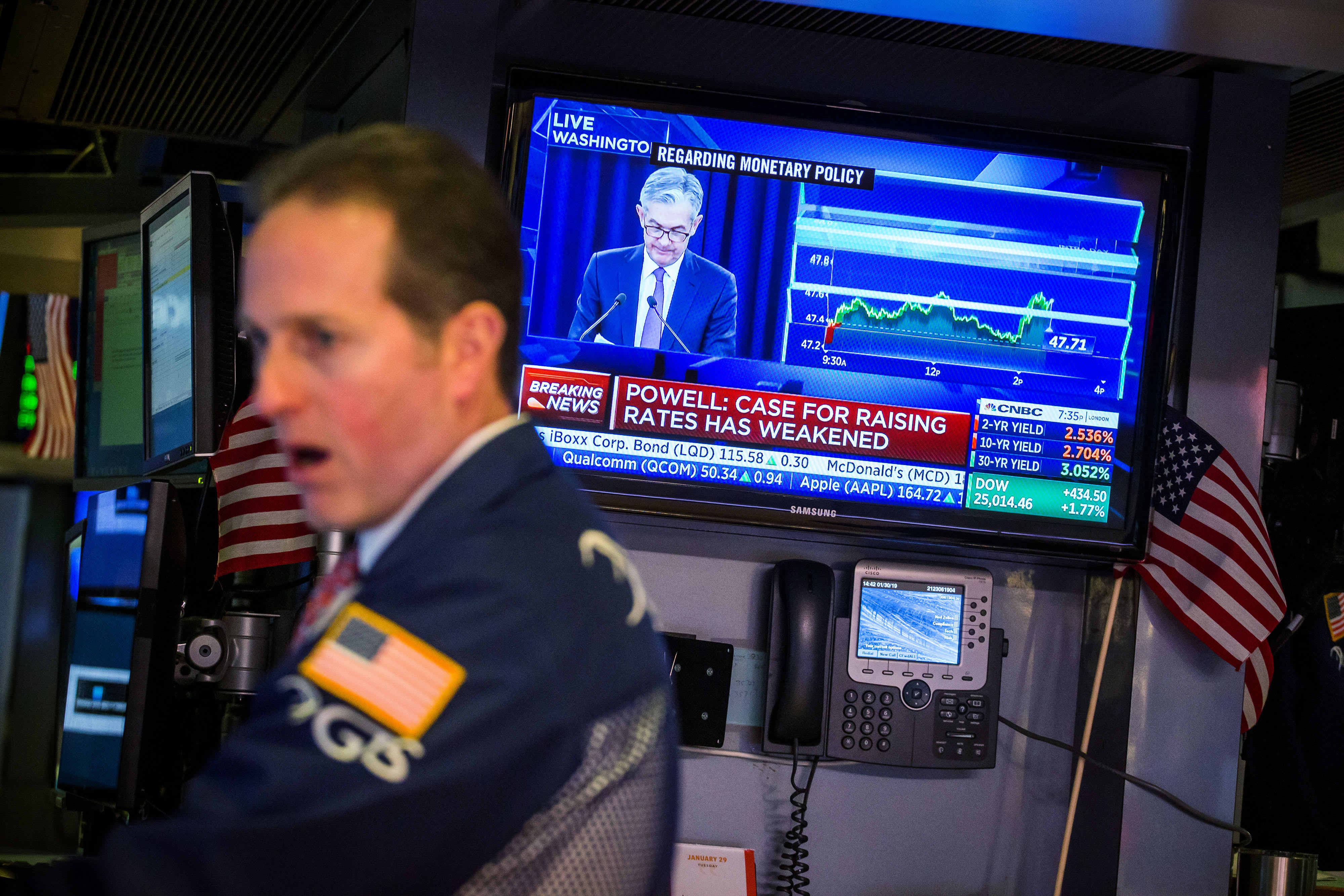 CNBC’s Jim Cramer said Monday that there’s enough data to justify the Federal Reserve to either justify cutting interest rates or leaving monetary policy in place.The major averages all rose less than 0.50% during the session as investors await to hear from Fed Chair Jerome Powell after the central bank’s September meeting on Wednesday. Many expect the Fed to reduce the benchmark interest rate by a quarter point for the second time since July, in part because of a slowing economy, low inflation and that Powell raised interest rates too quickly in 2018, Cramer said. Still, he wishes the market did not increase during the session because he thinks Powell’s comments may not satisfy bullish investors.”I think you need to stand pat, even if the bulls don’t get exactly what they want from the Fed tomorrow,” the “Mad Money” host said. “It’s just not worth trying to game this market when you know that, eventually, we’re likely to get lower interest rates and maybe even an updated trade deal that replaces … NAFTA, two things that would be very good for stock prices.”Cramer’s comments echo that of The Stevens Report founder Tom Essaye’s, who said in a note that “the drama is centered on just how strongly the Fed will signal that it’s going to cut rates again by the end of 2019.”The benchmark interest rate currently stands at 2% to 2.25%.Even if the central bank decides to ease monetary policy, Cramer said there’s room for Powell to make a “misstep” at his post-meeting press conference. He thinks it’s ” very ill-advised” because President Donald Trump is displeased with the job that his hand-picked chief has done in the role.Cramer said although the economy is still adding jobs and that the ongoing U.S.-China trade war is the biggest culprit of a potential slowdown, Powell may take on a “more measure pace” for future rate cuts.”Given that the stock market remains overbought, there’s a case to be made that we could get hammered by anything less than a rate cut, with a statement that more cuts could be in the offing if business slows further,” Cramer said, “regardless, of course, for the reason for the slowdown, including the trade war.”WATCH: Cramer gives his thoughts ahead of the Fed’s Wednesday meeting