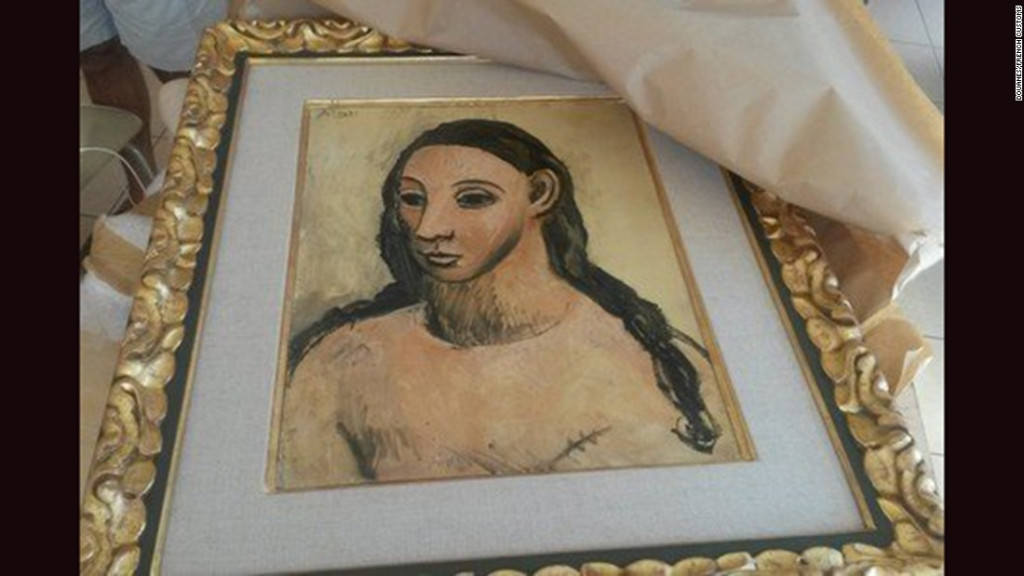 Last year, billionaire banker and collector Jaime Botín, whose family appears on the ARTnews Top 200 Collectors list, was sentenced to 18 months in jail and fined $58.3 million after attempting to smuggle a treasured Pablo Picasso portrait out of Spain. After Botín’s attorneys tried to appeal, arguing that painting is Botín’s private property and holds no national significance, Botín’s sentence was amended to three years in jail and his fine rose to $101.2 million. Now, the country’s supreme court has ruled that the Picasso painting that spurred the criminal investigation must indeed remain in Spain.

Spain’s Supreme Court, Chamber III, has dismissed the appeal by Botín and his Euroshipping Charter Company Ltd. that sought to overturn the original ruling that denied exporting Picasso’s Head of a Young Woman (1906), valued at $27.4 million, according to a report by Spanish newspaper El País. Spain’s National Court had previously confirmed the resolutions of the Ministry of Culture stating that the work must not be taken outside the country “given its obvious historical and artistic value and that it is older than 100 years.”

Questions regarding Botín’s Picasso first arose in 2012 when he discussed selling the portrait at Christie’s; the auction house advised him that to export the painting he had to first obtain the approval of the Ministry of Culture, which ultimately ruled against exporting the work. In 2015, authorities found the Picasso painting abroad Botín’s yacht, Adix, in the harbor of Corsica, France, which Botín reportedly planned to send to a storage center in Geneva. French customs agents seized the artwork, and it has since been returned to the Spanish government.
In ordering that Botín’s jail time and fine be upped, after his lawyers attempted to appeal, the judge wrote in the decision that “despite being fully aware of the administrative ban, the defendant transferred the painting to the schooner Adix in order to get him out of Spain.” The embattled banker’s lawyers told El País at the time that they’ve “never seen anything like” the extended ruling.

A New Exhibition on Printmaking by Chicanx Artists Looks to Expand Who Tells U.S. History
Despite Governor’s Plan to Lift Regulations, Texas Museums Will Keep Covid Safety Protocols In Place
To Top
error: Content is protected !!