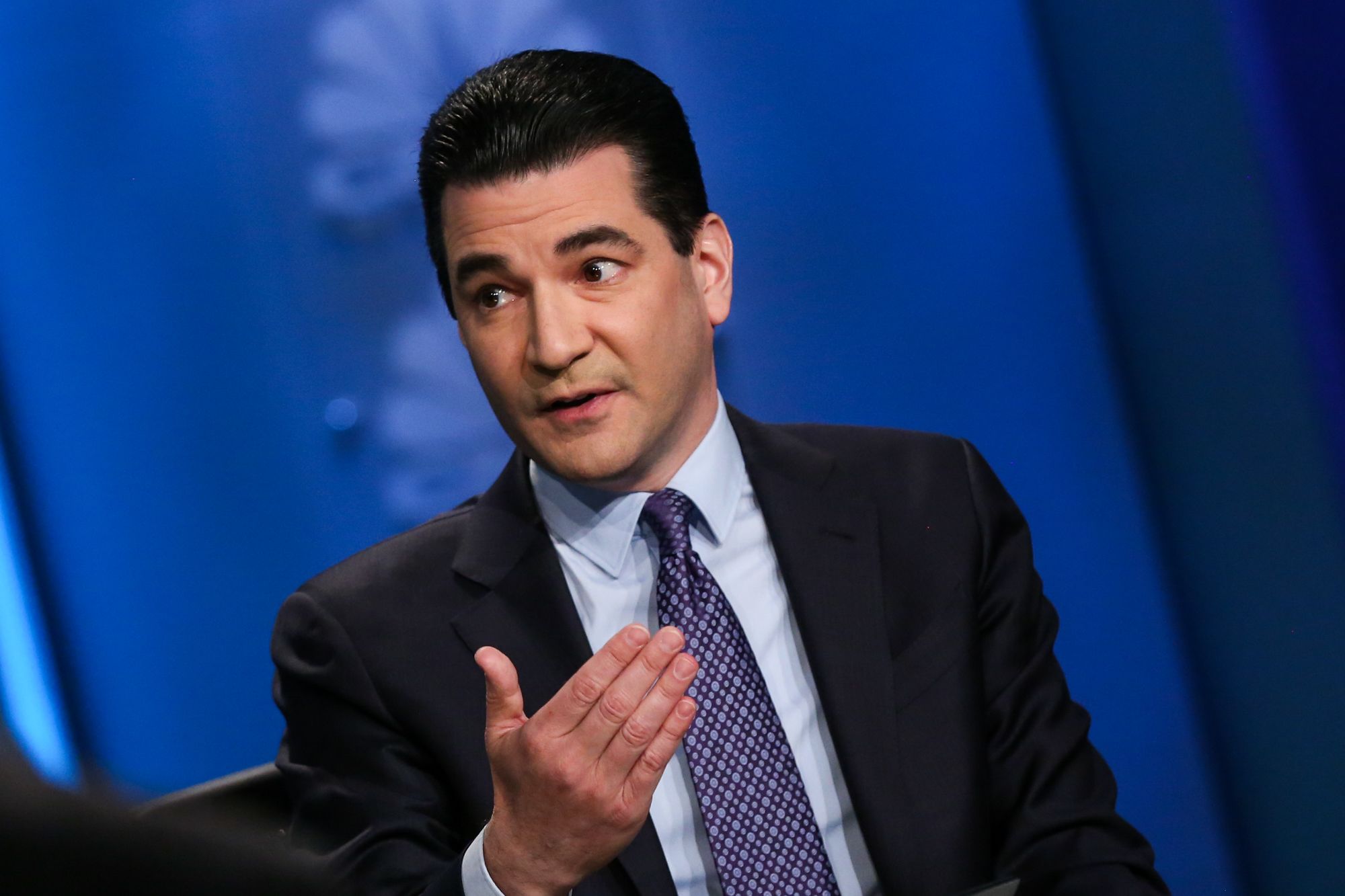 Former FDA Commissioner Scott Gottlieb warned Monday that health benefit claims about CBD have gotten well ahead of what science actually knows about the substance.

CBD is not a “benign compound,” and regulations will be needed to protect people from possible unknown side effects, Gottlieb said.

“The idea that you can put it in dog food and it’s going to calm your dog as you go away to work during the day, or help them get through a lightning storm, I think that’s pretty hokey,” Gottlieb said in an interview on CNBC’s “Fast Money. ” “There’s certainly no science to support that.”

CBD, short for cannabidiol, is a non-psychoactive compound found in the cannabis plant that promises to relax the body without altering the mind. Gottlieb formed a working group in April to evaluate how to regulate CBD and examine the potential risks, including its impact on the liver over time.

In late May, FDA regulators grilled manufacturers and advocates for evidence that CBD actually does anything they claim it does. Companies are adding CBD to just about everything, including pet treats — even though there’s little data to support the many claims of its benefits.

Gottlieb on Monday acknowledged the push to legally add CBD to food and beverages but added that this needs to be done safely.

Gottlieb announced his resignation from the FDA in March. He is currently a partner at venture capital firm New Enterprise Association, which specializes in health care and biotech investments. He worked there for a decade prior to his time as FDA commissioner.