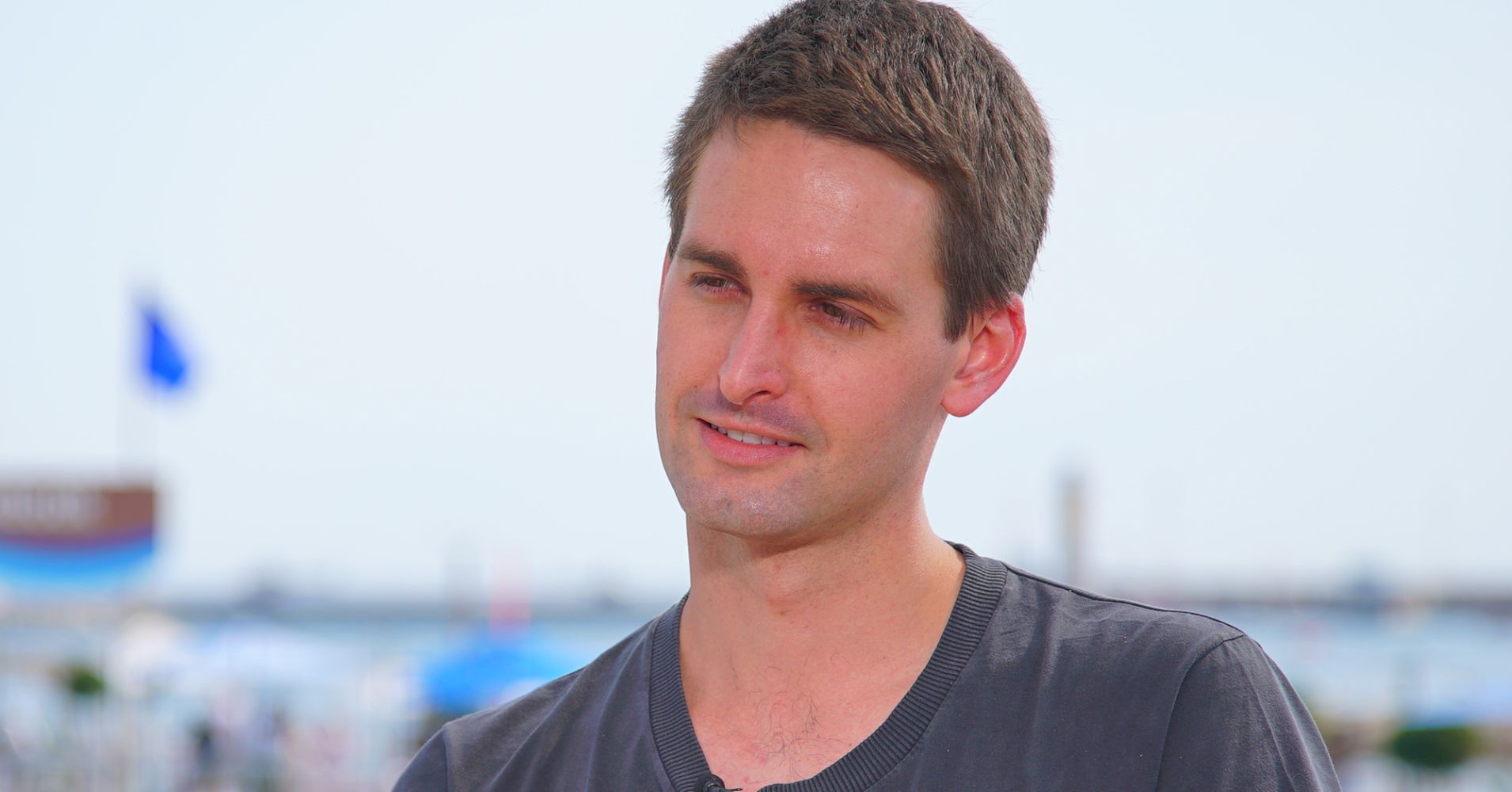 Snap was down more than 6% Wednesday morning after an initial after hours rally on its earnings beat. The drop shaved more than $900 million from its market cap, bringing it just below $15 billion, though the stock is still up more than 104% in 2019.

The stock popped as much as 11% on Tuesday after reporting a loss of 10 cents per share compared to the 12 cents forecast by Refinitiv. Snap also beat analyst estimates on revenue, reporting $320 million compared to the $307 million forecast by Refinitiv. It surpassed expectations on global daily active users (DAUs) and average revenue per user (ARPU) on top of that.

But the surge began to fade to just about a 1% bump after hours as investors continued to read through the report and listened to Snap’s earnings call.

Analysts remain wary of the stock despite its slew of new feature announcements including an ad-supported gaming platform, a fresh lineup of original shows and a new ad platform. In notes Wednesday morning, analysts said that Snap’s new investments will prevent it from nearing profitability in the short-term.

“While we are impressed with Snap’s user and revenue growth, the company’s road to profitability appears to have gotten longer,” Wedbush Securities analysts wrote in a note Wednesday, maintaining their neutral rating with a 12-month price target of $12.25. “The company has taken several steps to improve the utility of its app, increase user engagement, and explain its value proposition to advertisers, but increasing spending leaves us concerned that Snap will not achieve profitability until 2021 at the earliest.”

Atlantic Equities analysts gave the stock an underweight rating, while raising their price target from $7.50 to $10, based on increased assumptions for both costs and revenue. While the analysts were pleased with Snap’s “solid progress with monetization in Q1,” they wrote, “commentary regarding Q2 user trends was relatively cautious and the company indicated in plans to increase investment to drive growth, which could further push out profitability.”

Analysts expressed some reserved optimism about Snap’s new features, including the recent roll-out of its Android app rebuild that Snap says will drive more user growth, but they continue to see spending racking up as it works toward long-term growth.

“Early results showed a modest increase in frequency of use for Snapchatters who have downloaded the rebuilt app, though this may take time to flow through to financials,” Canaccord Genuity Capital Markets analysts wrote, giving the stock a hold rating and upgrading its price target from $9.50 to $13.

“Although Snap is executing a potentially disruptive sales organization restructuring during 2Q, the company’s ad products appear to be gaining traction with both large brands and direct response advertisers as they continue to grow in sophistication, building Snap’s active advertiser base and auction density,” the analysts wrote, giving the stock a hold rating while upgrading its price target from $10 to $13. “Snap’s plans to invest in marketing, content, engineering, and sales in 2Q to support its long-term strategic objectives could mitigate near-term operating leverage but we still believe the company can reach breakeven adj. EBITDA by 2021.”

Watch: Snap surged after its earnings report, and here’s what the CEO said that had investors so excited

Endgame box office records won’t include $300 million debut
Walmart is getting into the Angus beef business
To Top
error: Content is protected !!