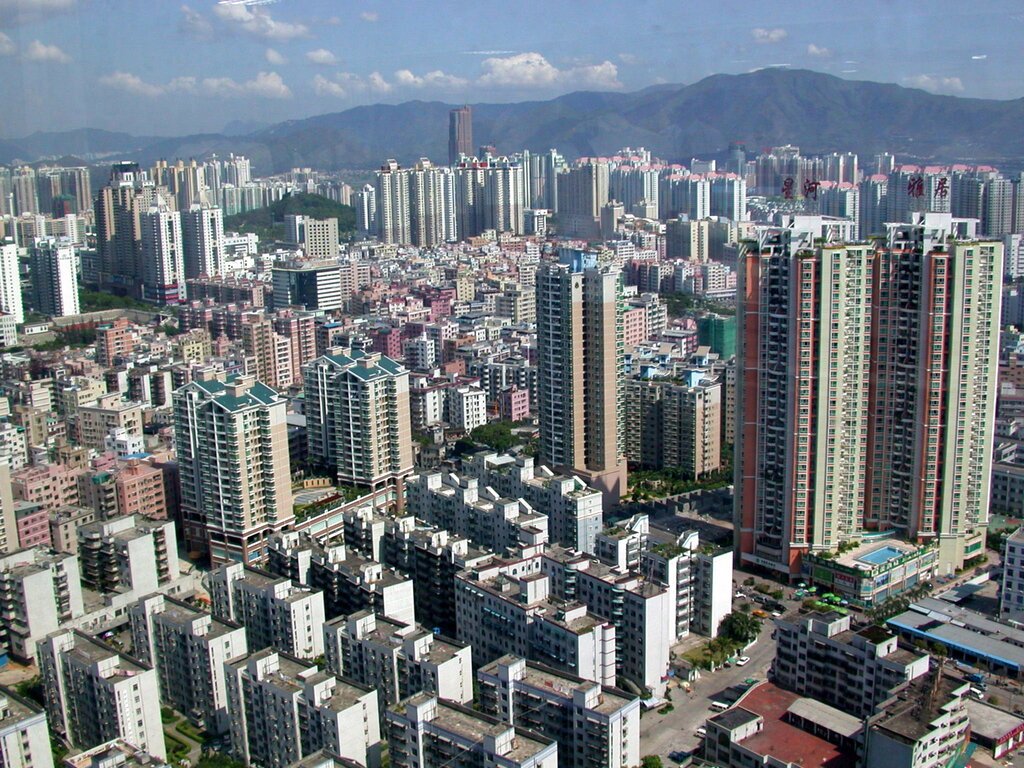 To receive Morning Links in your inbox every weekday, sign up for our Breakfast with ARTnews newsletter.
The Headlines
MORE BENIN BRONZES ARE GETTING REPATRIATED. The Metropolitan Museum of Art in New York said that it will return two 16th-century bronze plaques from Benin City to Nigeria, the New York Times reports. The pieces were once held by the British Museum, which transferred them to the National Museum in Lagos around 1950, according to  the Met. Though the Lagos institution did not deaccession the works, they at some point ended up on the market and eventually made their way to a collector who gave them to the Met. The decision came after research by the Met and the British Museum. (ARTnews has an explainer about the Benin Bronzes, which were looted by British troops in 1897.) Nigeria’s minister of minister of information and culture, Alhaji Lai Mohammed, said in a statement picked up by NPR that the country “enjoins other museums to take a cue from this. The art world can be a better place if every possessor of cultural artifacts considers the rights and feelings of the dispossessed.”

IN A REMARKABLE FEAT OF BOTH SCIENTIFIC DETECTIVE WORK and curatorial planning, the skeletons of two Viking-era men who were related, and who died far apart, in Denmark and England, will be brought together for a show at the National Museum of Denmark in Copenhagen, the Associated Press reports. They were either half brothers or nephew and uncle, according to a study of their DNA, and though they lived more than 1,000 years ago, they were unearthed within a few years of each other in the early 2000s.
The Digest
Stuart Silver, who designed major exhibitions for the Met in the 1960s and ‘70s, including the famed “Treasures of Tutankhamun,” has died at the age of 84. [The New York Times]
Shenzhen, China, is getting a new art fair: Shenzhen DnA. (The acronym stands for design and art.) Debuting in September at the Shenzhen Museum of Contemporary Art and Urban Planning, it’s a project from the people behind Shanghai’s Art021 fair and Beijing’s JingArt, which is running right now. [The Art Newspaper]
The diamond market is red hot. “There are supply shortages at the moment,” one specialist said. “That’s creating a sense of scarcity at every stage of the pipeline.” [Bloomberg]

The Holy Quran Academy in Sharjah has acquired 17 rare Qurans. [ARTnews]
Architect Jean Nouvel chatted with journalist Shivani Vora about some of his recent projects, including the Louvre Abu Dhabi. “Looking at it, it’s hard to tell that you can get there by land,” he said. “It’s almost a metaphysical structure. [The New York Times]
The Strong National Museum of Play in Rochester, New York, is creating a National Archives of Game Show History, which will house materials from those television delights. It’s being established by the producers Howard Blumenthal (who developed Where in the World is Carmen Sandiego?) and Bob Boden (of Funny You Should Ask). [Associated Press]
The Kicker
GIVEN THAT ARTIST HITO STEYERL DIVES DEEP into digital worlds in her work, one cannot be surprised that she has found a unique way to teach her students at the University of the Arts in Berlin amid lockdowns. In an interview with critic Jason Farago in the New York Times, tied to her current show at the Centre Pompidou in Paris, she explains that she has been using Minecraft as an educational tool. “You can build fantasy worlds very quickly,” Steyerl said. “Last week my students staged a version of Brecht’s The Measures Taken in a huge Communist show-trial facility.” [The New York Times]
Thank you for reading. We’ll see you tomorrow.