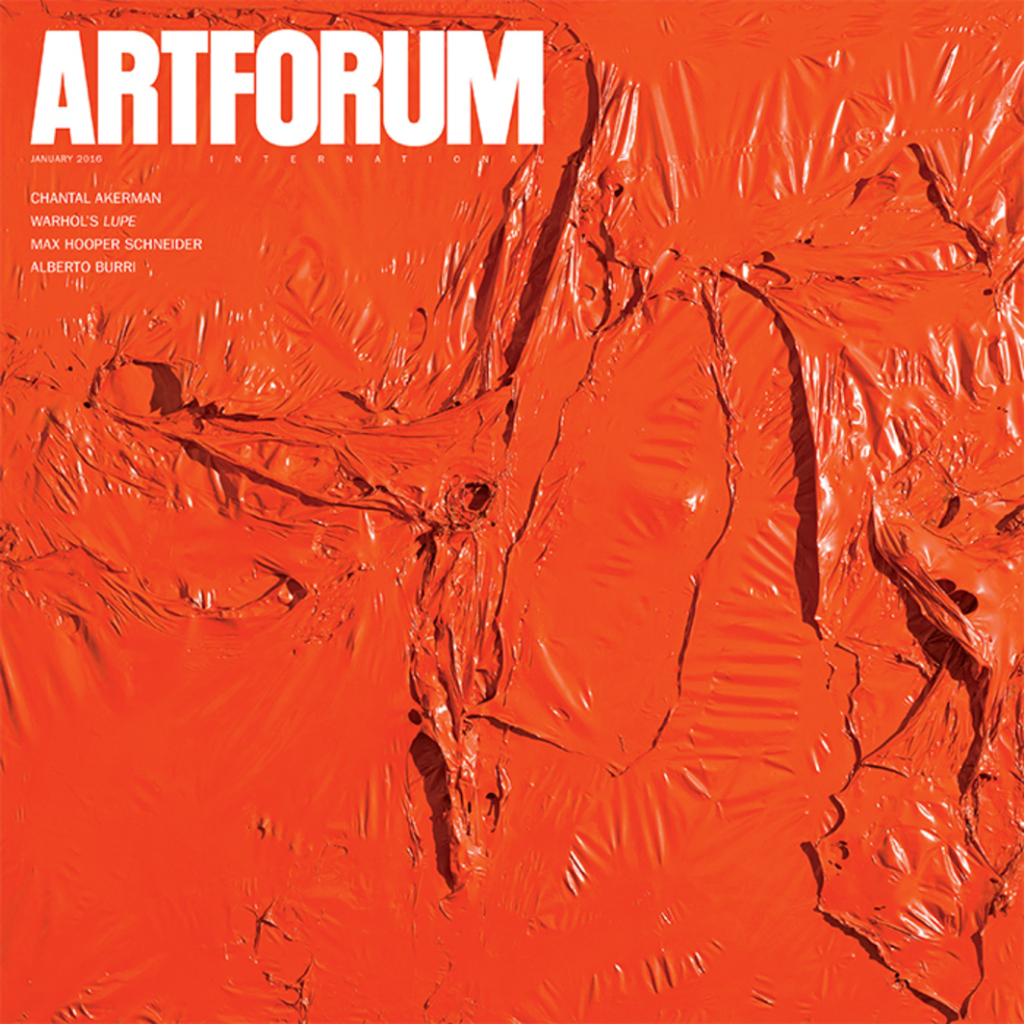 A lawsuit against Artforum has ended in a settlement with one of the magazine’s former employees, Amanda Schmitt, who had accused a former publisher, Knight Landesman, of sexual harassment and alleged that the publication retaliated against her. The suit, which was first filed in 2017 and initially included since-dismissed claims against Landesman, had been considered one of the key legal actions in the art world related to the #MeToo movement.
“I am pleased that my case against Artforum has been resolved to my satisfaction,” Schmitt, who now serves as a director at New York’s Kaufmann Repetto gallery, said in a statement. “Whilst this has been a long and challenging chapter in my life, I know I did what is right, I feel I have contributed to the advancement of women’s rights, and I will continue to be committed to feminist ideals.”

In a statement posted to its website, Artforum wrote, “Both parties wish to move forward with a spirit of good will.”
The terms of the settlement were not publicly disclosed. When the suit was first filed, Schmitt’s legal representatives were seeking compensatory damages of $500,000 plus attorneys’ fees and punitive damages.
In her 2017 lawsuit against Artforum and Landesman, Schmitt alleged that Landesman had engaged in “unwelcome physical contact and repulsive written and oral demands for intimacy” during and after her employment at Artforum. She claimed that she told two of the magazine’s other publishers, Charles Guarino and Danielle McConnell, about Landesman’s alleged misconduct.
In a statement shortly after the lawsuit was filed, Artforum said that it “does not tolerate this kind of behavior in the workplace,” and the publication later attempted to distance itself from Landesman, who has remained a stakeholder in Artforum even after his resignation as publisher, according to Hyperallergic. Landesman has denied the allegations that he had committed any kind of misconduct.
In 2018, the case was dismissed by New York’s Supreme Court because it had not specified the ways in which Artforum had allegedly retaliated against Schmitt. Later that year, an appeals court in the state allowed for an appeal to go forward against Artforum, though Landesman had been removed from the suit.