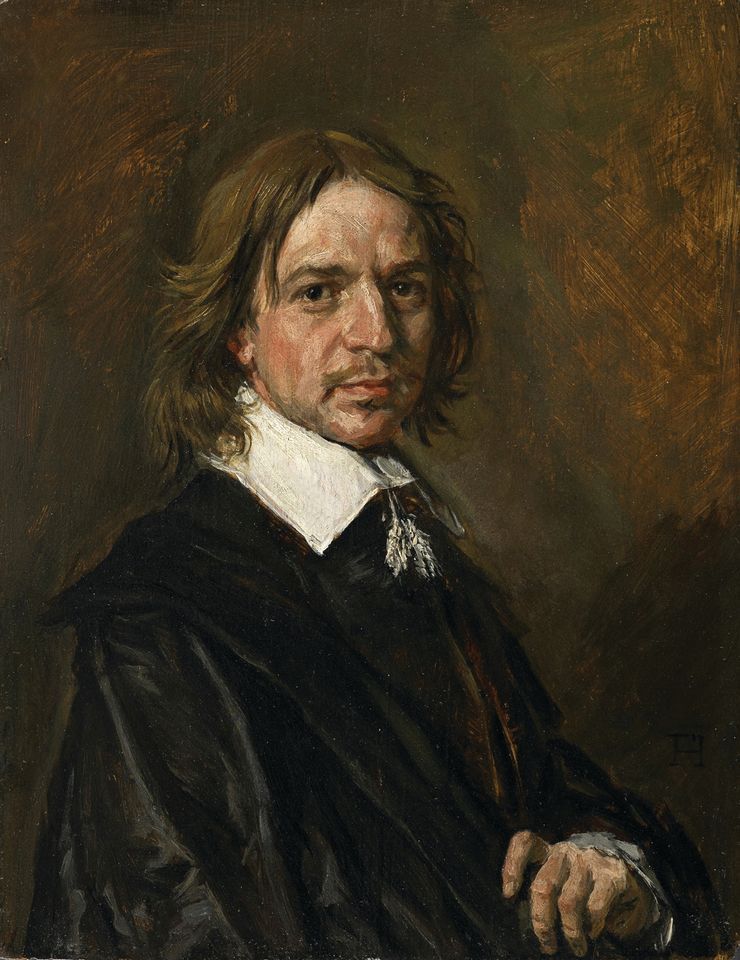 The seller of an allegedly forged Frans Hals portrait will have to reimburse Sotheby’s $5.37 million after a London appeal court decided to uphold a ruling issued less than two weeks ago, the Art Newspaper reports.
The investment company Fairlight Art Ventures, owned by American hedge fund manager and art collector David Kowitz, and London’s Mark Weiss Gallery bought what they believed was an authentic Hals from French art dealer and collector Giuliano Ruffini for €3 million in 2010. The team sold the painting at Sotheby’s for $10.75 million to Seattle collector Richard Hedreen in a 2011 private sale; Sotheby’s reportedly took a 5 percent commission.

Five years after the painting was bought, the work was deemed a forgery. In 2016 the auction house refunded Hedreen in full, and contacted Fairlight and Weiss with a request for them to repay their share. The two initially argued that they were not bound to Sotheby’s contracts; Weiss disputed the claim that the work was a fake.
In March 2019, days before the dispute was slated to appear at Commercial Court in London, Weiss agreed to pay Sotheby’s $4.2 million and denied any wrongdoing. Fairlight was ordered the following December to pay a net sum of $5.37 million to Sotheby’s, plus interest and legal fees, for an undisclosed total amount. Fairlight’s appeal of the verdict failed, as the judge ruled that both Weiss and Fairlight were “committed as principals to the consignment of the property to Sotheby’s” and so liable to Sotheby’s contractual right to rescind the sale if the portrait was deemed a forgery.
The court reportedly said that, at the time of the sale, the authenticity of this “newly discovered” Hals had not been satisfactorily established, adding that the work “had no proper provenance, had not been published and had never been in an exhibition.”