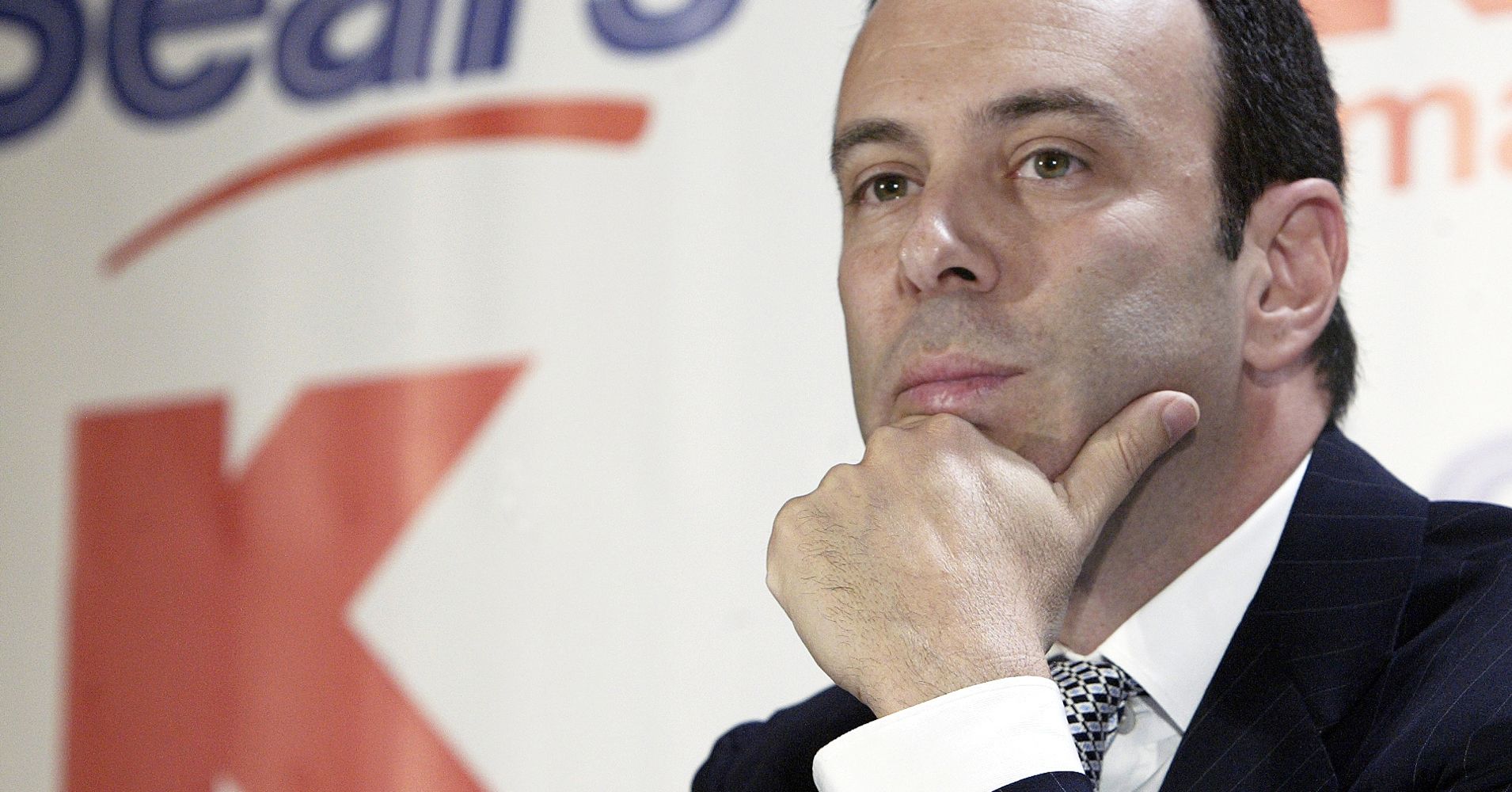 Sears created committees to review each of its transactions, but the suit alleges those committees relied on “solvency opinions and appraisals based on false projections” even as Sears was in its financial “death spiral.”

The suit also claims that, “In an effort to create a false record to cover up their asset stripping, at Lampert’s personal direction, Sears employees repeatedly produced financial plans reflecting fanciful, bad-faith predictions that the company would experience an immediate and dramatic turn-around from deep and mounting losses to sudden profitability.”

The suit names numerous defendants besides Lampert and Mnuchin, including two high-profile directors: Bruce Berkowitz, a hedge-fund manager who was a large investor in Sears, and Kunal Kamlani, president of ESL.

“ESL Investments, Inc. vigorously disputes the claims in the debtors’ complaint against ESL, Mr. Lampert and Mr. Kamlani, which repeats baseless allegations and fanciful claims. As we have previously said, the debtors’ allegations are misleading or just flat wrong,” a spokesman from ESL said.

Mnuchin, who resigned from the Sears board when he was nominated to head Treasury, wasn’t immediately available to comment.

“Fairholme is in the process of reviewing the filings,” said a spokesman for Berkowitz’s hedge fund, Fairholme Capital Management.

Berkowitz took his own swing at Lampert’s management of Sears last year, when a lawyer for Fairholme told the bankruptcy court that Sears was “not so much a melting ice cube as it is a puddle.” He called the retailer’s tumble from grace a “multi-year liquidation” that happened “without court supervision.”