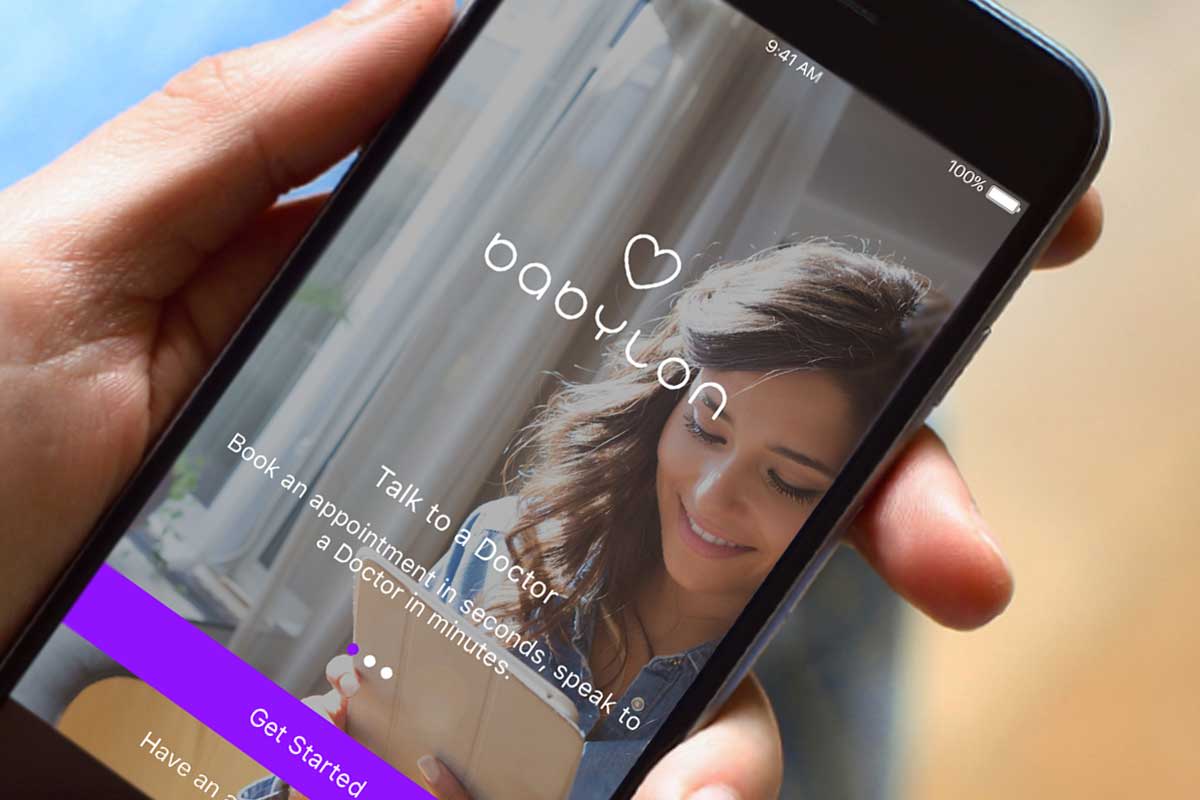 The London-based company said Friday that it was now worth $2 billion following the fundraising, which also saw German reinsurer Munich Re’s ERGO Fund and an undisclosed U.S. health insurer — which a Sky News report identified as Centene — invest.

Babylon said that $450 million of capital has already been committed, and includes an option for one investor to pump another $50 million at a later date. The remainder of the round will be closed shortly, the firm added.

The start-up is known for its work with the U.K.’s National Health Service. The company built a platform for the NHS that lets patients book consultations with a doctor over video call using their smartphone. It also has contracts with Samsung, Prudential and Bupa.

It attracted criticism from health professionals last year over a claim that its artificial intelligence software could diagnose medical conditions as accurately as a doctor. The firm’s chatbot, which patients interact with, scored a higher-than-average test score on a practice exam compiled for physicians.

“This investment will allow us to maximise the number of lives we touch across the world,” Dr Ali Parsa, founder and CEO of Babylon, said in a statement. “We have a long way to go and a lot still to deliver.”

He added: “We have seen significant demand from partners across the US and Asia. While the burden of healthcare is global, the solutions have to be localised to meet the specific needs and culture of each country.”

The firm is one of many tech businesses looking to disrupt the health industry, with behemoths from Apple to Amazon looking to tap into the trend. U.S. consultancy Deloitte forecasts that spending on health care will grow to about $10 trillion globally by 2022.

The fresh cash injection gives Babylon the coveted status of being a “unicorn,” meaning a private company that’s worth $1 billion or more. It said the capital raised will be used to fund extensive product innovation around chronic conditions and an expansion into the U.S. and Asia.

Amazon announces new renewable energy projects in the US and Ireland
Bed Bath and Beyond is trying to save itself from extinction
To Top
error: Content is protected !!