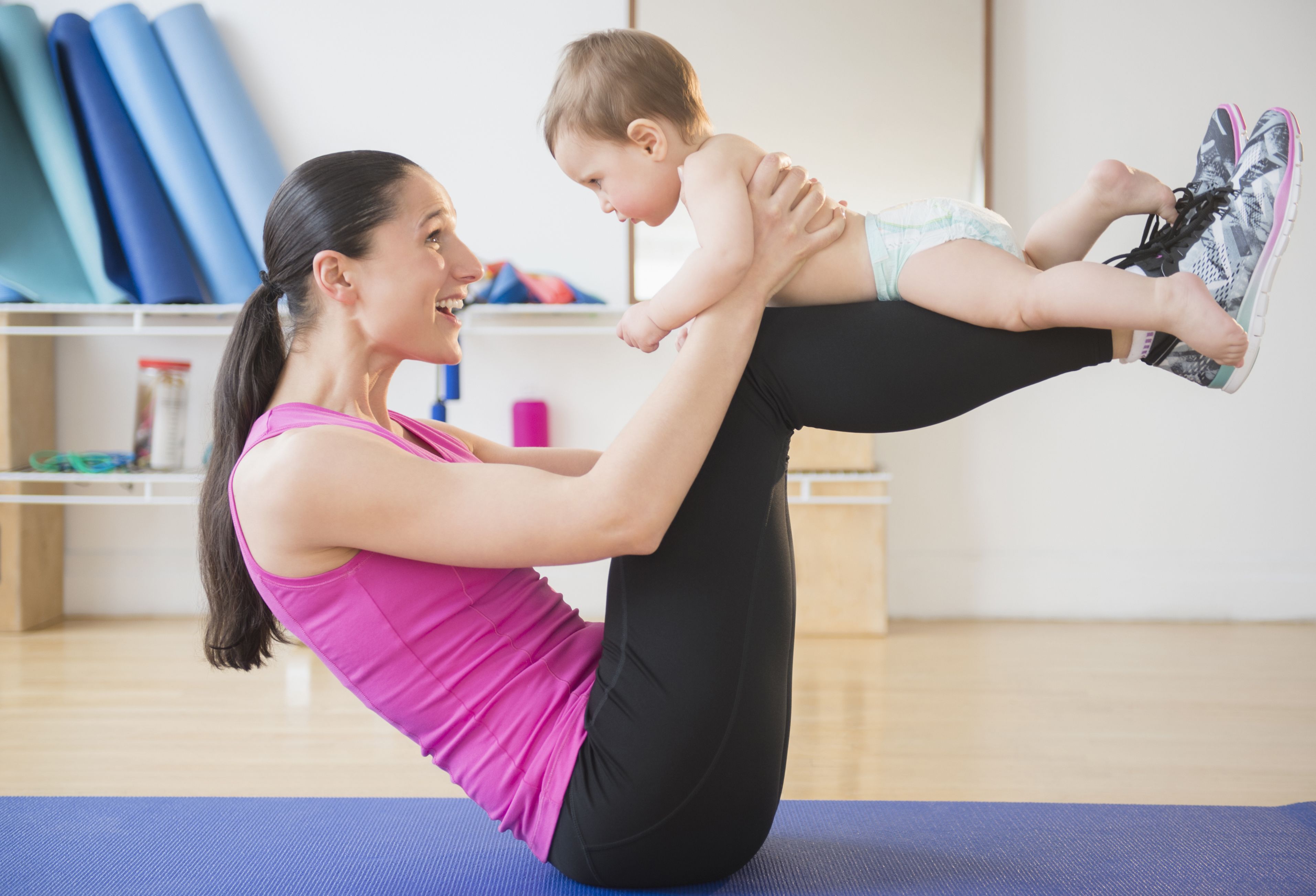 In late June the 400,000 women in the U.S. affected each year with postpartum depression will no longer be forced to endure the extreme sadness, anxiety, exhaustion and other symptoms that define this debilitating, often misunderstood condition.

That’s because that’s when Zulresso, the first and only medicine approved by the Food and Drug Administration to specifically treat postpartum depression, will hit the market.

Now Jeff Jonas, co-founder and CEO of the biopharmaceutical company Sage Therapeutics, the maker of the drug, is hoping this win will change the public’s perception about mental health.

More from Make or Break:
How humor saved Arby’s and propelled it to forefront of pop culture
Dollar Shave’s Michael Dubin admits a business built on simplicity can get complicated
‘Tired of fighting’ Estée Lauder, Bobbi Brown is ecstatic to be her own boss again

“I’m hoping Zulresso will be the game changer in that people will now see that postpartum is a medical condition that can, and must, be treated,” he said.

Zulresso (also known as brexanolone) rapidly reduces depressive symptoms within days. It is administered as a continuous IV infusion over 60 hours, or two and a half days, and costs $34,000 per treatment. Due to concerns about risks, including excessive sedation or sudden loss of consciousness during administration, the drug must be given by a health-care provider in a certified health-care facility.

“While I’m privileged to be one of the founders of a company getting a drug to market, I’m also proud of the fact that this drug could change the way people think about mental health,” Jonas said.

“The challenge of what we are trying to achieve … is the notion of how can you change the way people think about mental health. If you think about psychiatry in general, it’s one of the only areas of medicine where alternative therapies are accepted,” he says.

“If you walked into the doctor’s office with diabetes, no one’s going to argue if you should have nutritional counseling or insulin. You’re going to get the medicine. But in depression, people will say, ‘Maybe we don’t need medicine. Maybe we should wait.”

If you walked into the doctor’s office with diabetes, no one’s going to argue if you should have nutritional counseling or insulin. You’re going to get the medicine. But in depression, people will say, ‘Maybe we don’t need medicine. Maybe we should wait.

“In postpartum depression, this is not your fault,” Jonas said. “You have an imbalance, and we can correct it. So the goal for us is to make something that gets people better, gets them back to work. You have to remember, psychiatric disorders are multi-generational disorders. You have postpartum, it’s a child that’s affected, you’re affected, a family a husband, significant other, whatever. These are really tragic and urgent medical conditions that need to be treated.”

Jonas says it is the company’s unique approach toward drug development that led to the success of Zulresso.