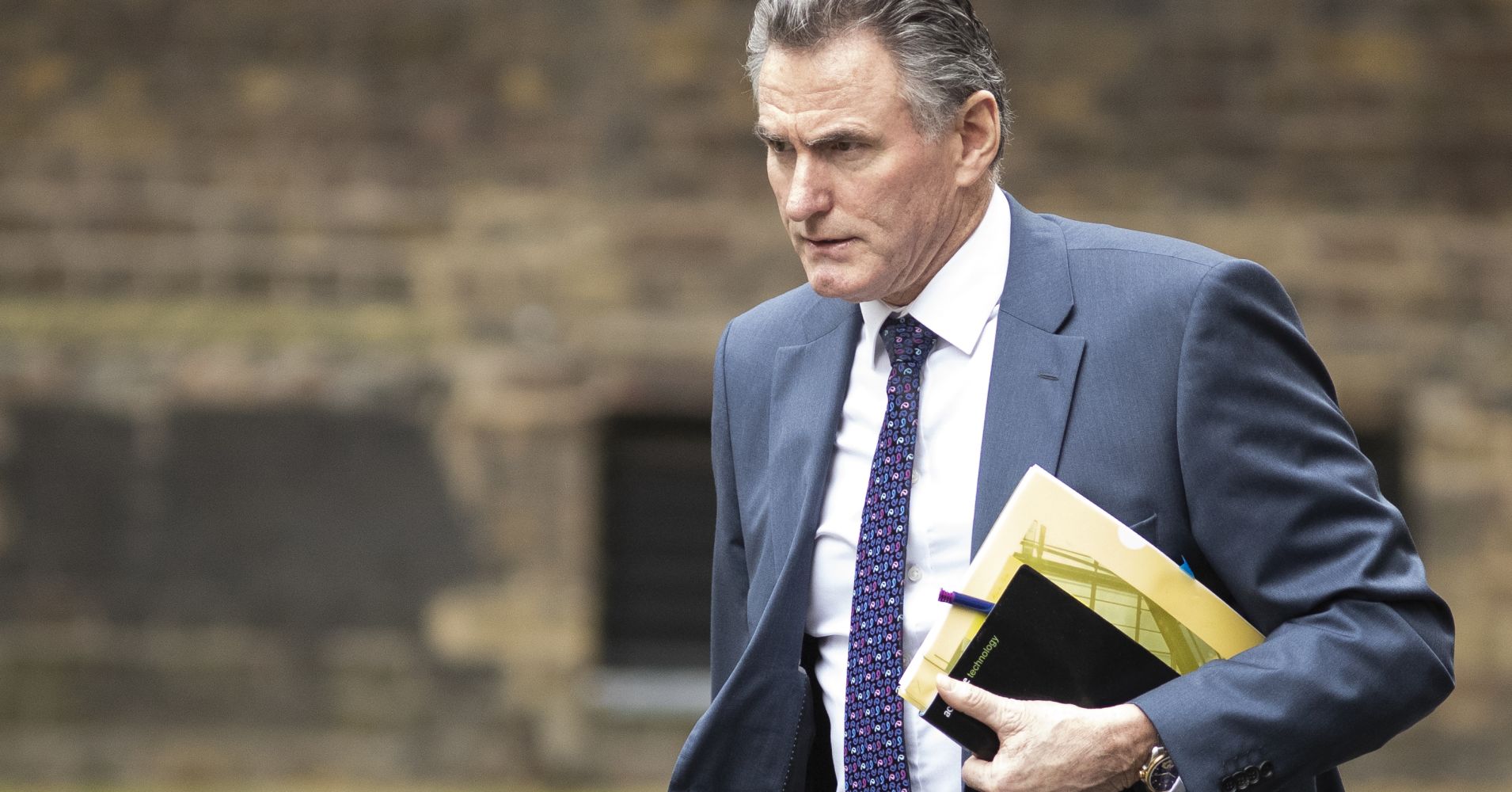 Royal Bank of Scotland plc said on Thursday that Chief Executive Ross McEwan has resigned from his role.

McEwan has a 12 month notice period and will remain in his position until a successor has been appointed and an orderly handover has taken place, the bank said.

Thee date of his departure will be confirmed in due course.

“After over five and a half very rewarding years, and with the bank in a much stronger financial position it is time for me to step down as CEO,” he said in a statement.

“It has been a privilege to lead this great bank and to have worked with some really outstanding people in process.”

RBS is hosting its annual general meeting on Thursday.

CVS is opening up hundreds of SmileDirectClub shops in its stores
More millennials, Gen Z are dying of opioid overdoses, researchers say
To Top
error: Content is protected !!