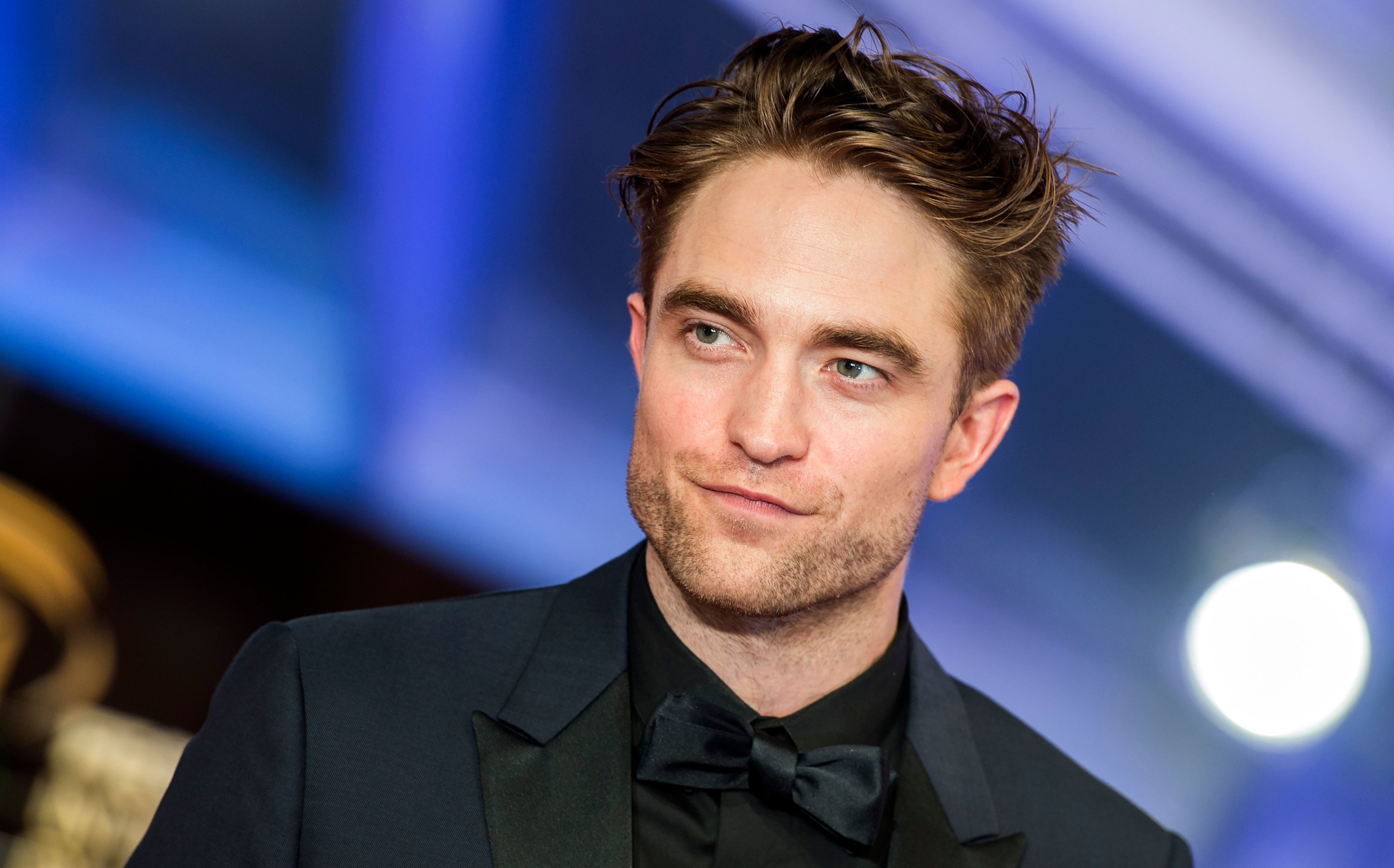 Actor Robert Pattinson arrives at the Marrakech International Film festival, on November 30, 2018 in the city of Marrakesh

Pattinson has long been expected to take on the mantle of billionaire playboy Bruce Wayne and his alter ego, vigilante Batman, in director Matt Reeves’ ( “War for the Planet of the Apes”) upcoming standalone film “The Batman,” which hits theaters on June 25, 2021.

Pre-production on the film is expect to start this summer.

Deadline was the first to report that Warner Bros. had approved Pattinson to play the title role. Variety has said a deal has been signed.

This will be the first standalone Batman film since Christopher Nolan’s iconic Dark Knight Trilogy. The character had most recently appeared in Warner Bros.’ DC Extended Universe films “Batman v. Superman: Dawn of Justice,” “Justice League,” and briefly in “Wonder Woman.” Batman was played by Ben Affleck (“Argo”) in those features.

Affleck decided to hang up the cape last year. He was also initially supposed to direct the 2021 standalone Batman film.

Mexican tariffs would be bad news for denim retailers
$33.3 billion after Starlink satellites fundraising
To Top
error: Content is protected !!