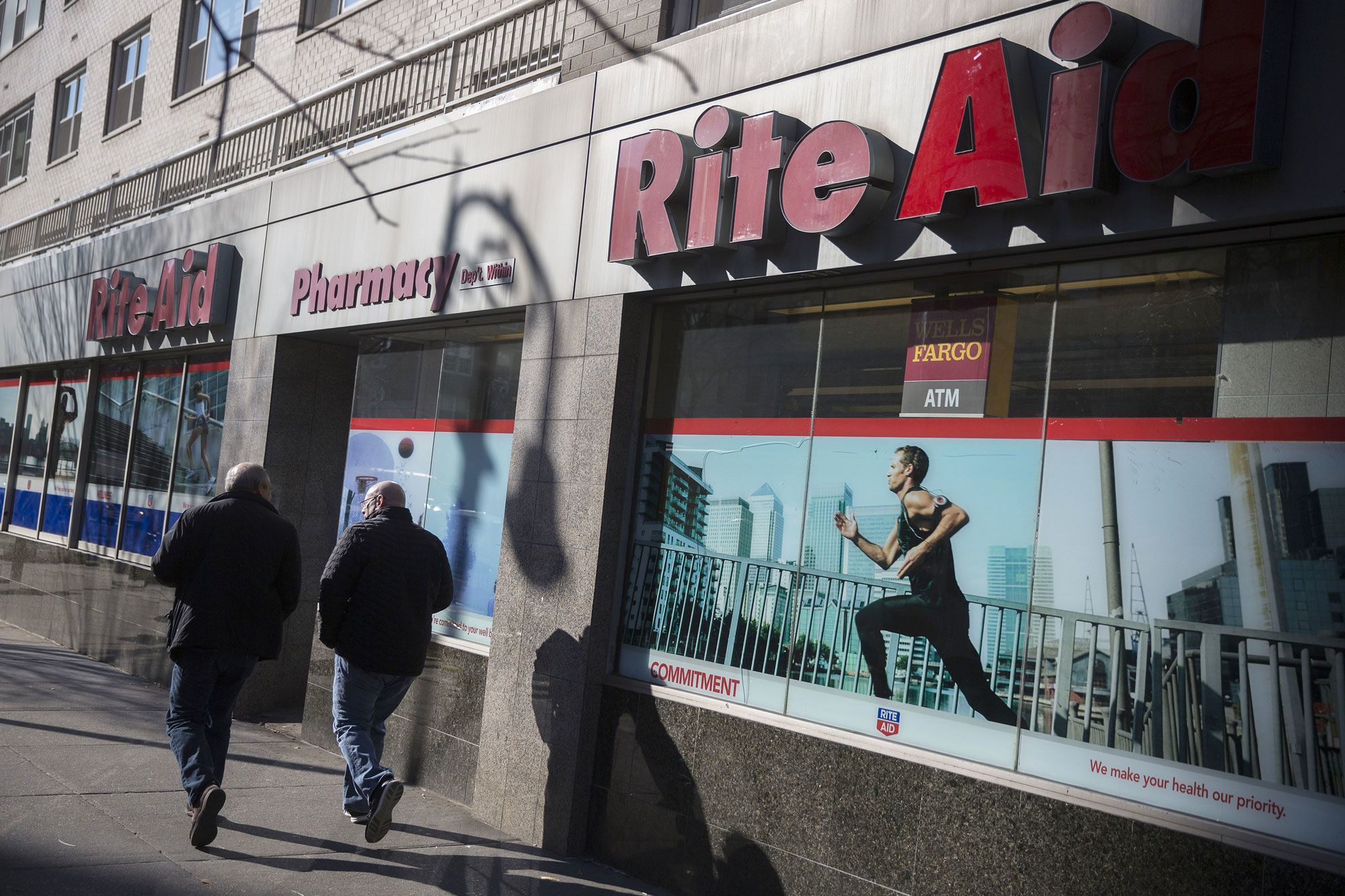 Pedestrians walk past a Rite Aid store in New York.

The plan, announced in March, includes a change in leadership and a reduction of 400 corporate positions, and is expected to save about $55 million annually and help the company ease the impact of fierce competition that has hurt sales.

Brick-and-mortar drug retailers have been hit as Americans increasingly rely on online retailers such as Amazon.com to buy over-the-counter treatments and as more customers purchase low-cost generic drugs.

Last week, Walgreens Boots Alliance Inc said it plans to close about 200 stores in the United States as part of its cost management program aimed at mitigating the pressure related to generic drug prices.

Donigan, who most recently served as CEO at Sapphire Digital, a website that analyzes health-care plans, will succeed John Standley, who has led the company since 2010.