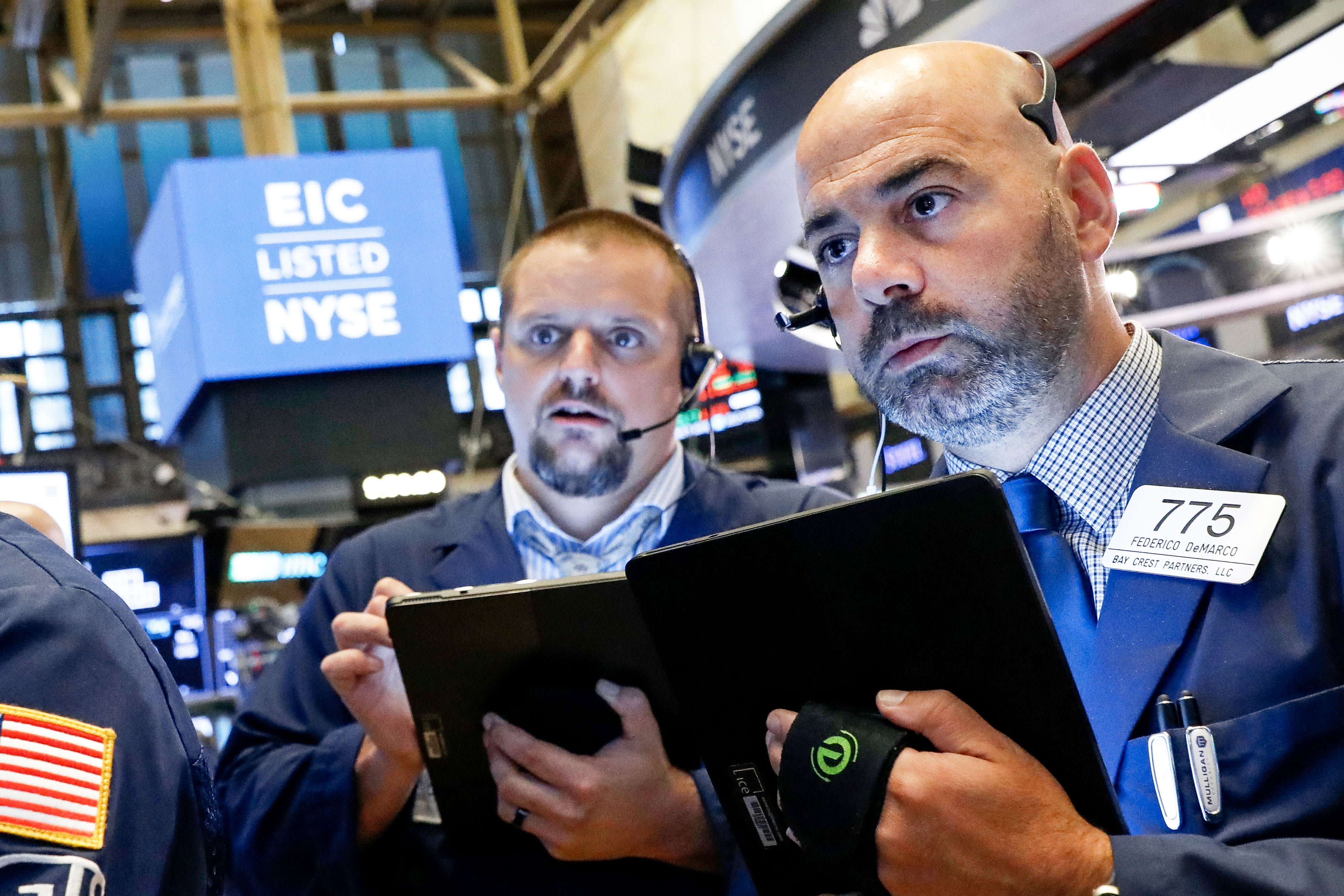 Check out the companies making headlines before the bell:RH – RH reported adjusted quarterly profit of $3.20 per share, well above the consensus estimate of $2.70 a share. The company formerly known as Restoration Hardware also saw revenue beat estimates, with the home furnishings retailer also raising earnings guidance for the third time this year.Dave & Buster’s Entertainment – Dave & Buster’s beat estimates by 6 cents a share, with quarterly profit of 90 cents per share. Revenue came in slightly above Wall Street forecasts, however the operator of entertainment-oriented restaurants lowered its full-year guidance, citing a “competitive environment.”GameStop – Game Stop lost an adjusted 32 cents per share for its second quarter, wider than the 21 cents a share loss that Wall Street analysts were expecting. The videogame retailer’s revenue was short of forecasts, as well, with comparable-store sales falling nearly 12%. GameStop also cut its sales forecast.Charles Schwab – Schwab will cut about 600 jobs, about 3% of the discount brokerage’s workforce. Schwab is trying to cut expenses as it deals with the impact of falling interest rates.General Electric — GE is seeking to raise up to $3 billion by selling shares of oilfield services company Baker Hughes and reducing its stake to a minority level. GE had a 50.4% stake in Baker Hughes as of June 30.Philip Morris – Philip Morris increased its quarterly dividend by 3 cents a share to $1.14 per share, an increase of 2.6% for shareholders of the tobacco producer.Costco – Costco was downgraded to “perform” from “outperform” at Oppenheimer, following a 45% year-to-date gain for the warehouse retailer’s stock. Oppenheimer said it sees less upside for the shares given its premium valuation, although it remains upbeat on Costco’s long-term prospects.Micron Technology – The chipmaker’s stock was upgraded to “buy” from “neutral” at Longbow Research, which points to improving pricing fundamentals in the memory and flash storage chip market.ADP – Bank of America/Merrill Lynch downgraded the provider of business outsourcing solutions to “neutral” from “buy,” noting the stock’s outperformance and saying positive fundamentals are now largely priced in. The analyst report also notes the exit of activist investor Pershing Square from its position in ADP.Tilray – The cannabis producer filed for a mixed shelf offering that includes up to $400 million of common stock.