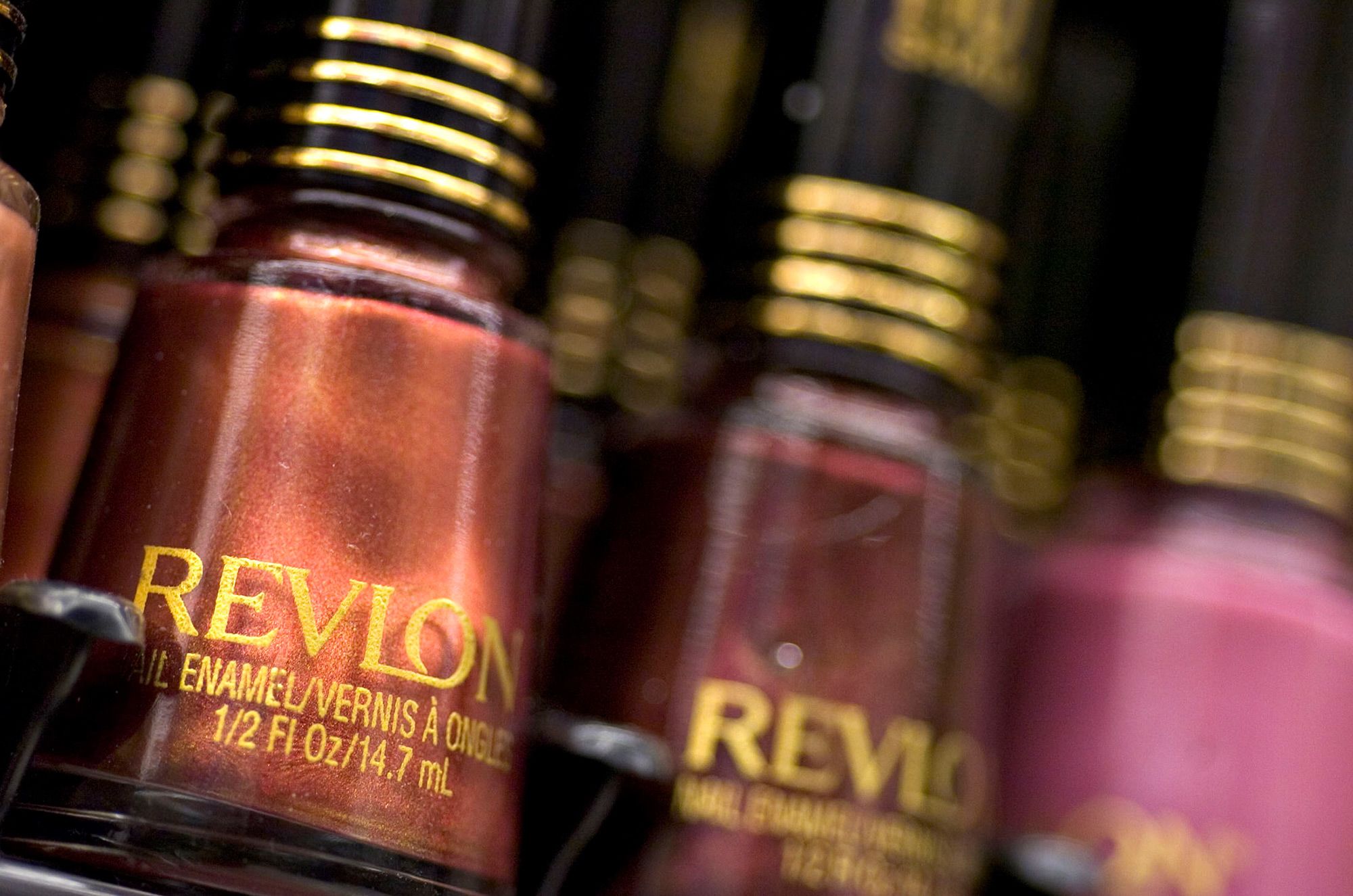 Shares of cosmetics company Revlon jumped more than 8% after Bloomberg reported that it was considering its financial options, including a potential sale.

The business has been struggling, and the cash was needed to help Revlon innovate and prepare for refinancing other debt it has outstanding.

Last week, it reported its second-quarter net loss narrowed to $63.7 million from $122.5 million a year earlier. But net sales fell 6% to $570.2 million,  hurt by sales declines at its smaller brands. The company’s liquidity improved to $260 million, as of last week, from $108 million at the end of the second quarter.

The company’s stock has fallen 36% since January and has a market cap of $825 million.