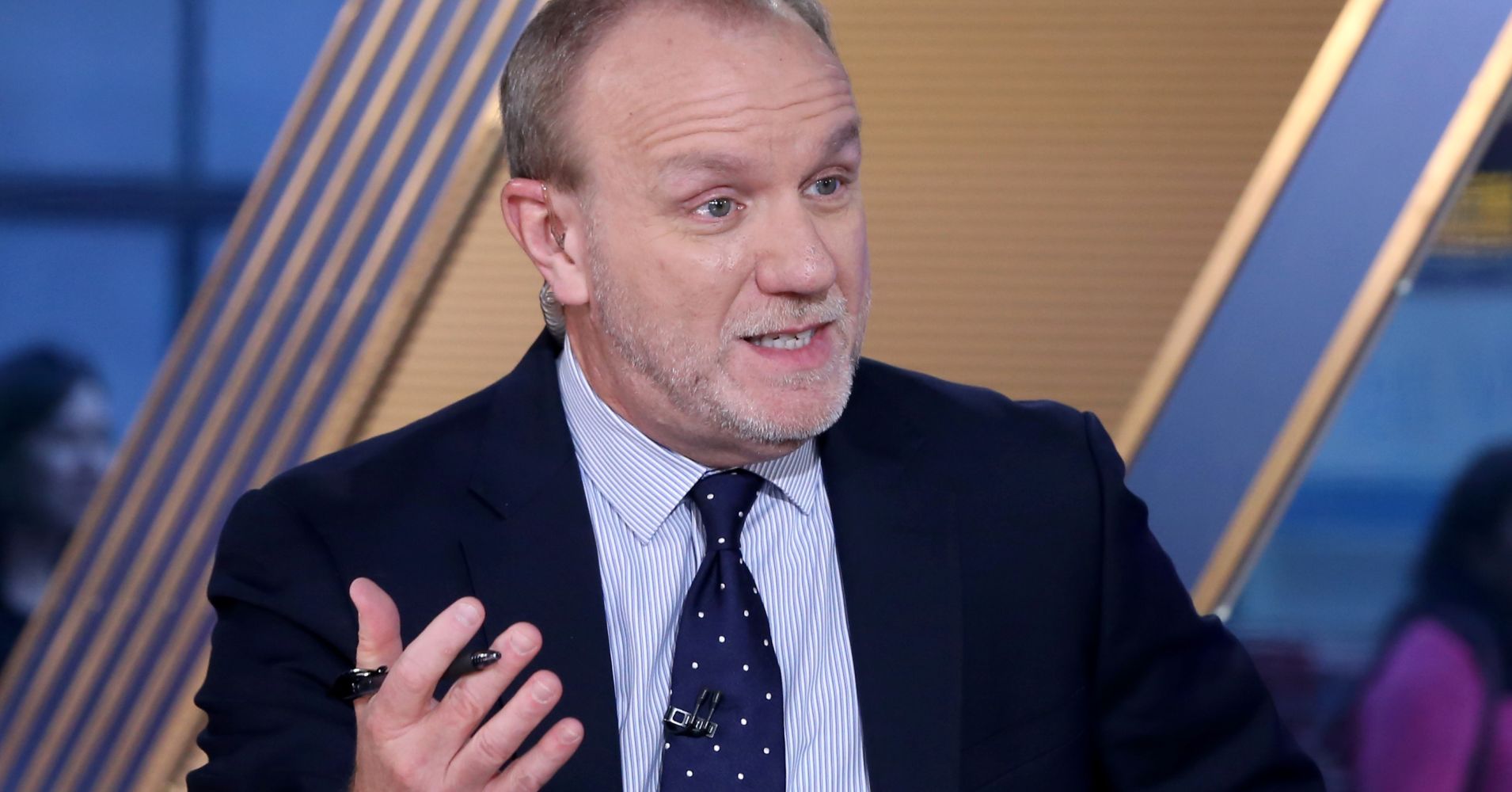 The Republicans may have some good news heading into the 2020 presidential election season, noted market strategist Jim Paulsen told CNBC on Thursday.

That’s because he sees the timing of economic growth and the character of the economy as the most important issues for the election.

“In some sense, we may look back on this and say that the slowdown, if there was one here in 2019, might have been great timing for the Republican Party,” the chief investment strategist at The Leuthold Group said on “Power Lunch.”

In other words, if the economy slows down and the Trump administration and other global officials bring on the “full policy cavalry,” it will probably end up reviving economic growth both in the U.S. and abroad, Paulsen said.

“If that is the case going into voting season next year — where the economy is continuing to do not just OK but accelerating, and the unemployment rate is heading to 3% and wages continue to rise — I think that’s a lot of power for the Republican Party.”

While there was concern about a weak economy late last year, things are looking better. Retail sales soared in March, rising 1.6%, and weekly jobless claims came in at the lowest level since 1969 for the week ended April 13. Initial claims for state unemployment benefits dropped 5,000 to a seasonally adjusted 192,000.

Forecasts have also come up for first-quarter gross domestic product. Next week, the government releases its advanced estimate of Q1 GDP. According to the CNBC Rapid Update, which measures how much new data changes the average tracking forecast among a select group of Wall Street economists, the median GDP forecast is now at 2.4%. That’s up from as low as 1% in March.

All that is good news for the stock market — for now, said Paulsen. He still thinks that at some point the Federal Reserve, in raising interest rates, will kill the economic recovery.

“It almost did last year. We were close to killing it off. But we hit the pause button,” he said, referring to the Fed’s decision earlier this year to hold off on raising interest rates after there were concerns about the economy dramatically slowing.

“Now we are just entering a period where we are going to have revival in growth without Fed tightening. That’s pretty good,” Paulsen said.

He sees a case where the yield on the 10-year Treasury can jump back above 3% and still not really hurt stocks.

However, at some point the Fed will be tightening again.

“Then it becomes a mixed bag and ultimately the Fed overdoes it,” he said. “That’s probably sometime off.”

But before that happens, he thinks it’s even possible for an unexpected surge in the stock market.

While many on Wall Street think the market will go higher this year, there are few who think it will go a lot higher, Paulsen said.

“Maybe the surprise is not that it is going to fall or go a little higher, maybe it blows a lot higher than it even should.”

Paulsen’s comments echo those of BlackRock CEO Larry Fink, who told CNBC on Tuesday that the market could have a quick rally from here.

“We have a risk of a melt-up, not a meltdown here. Despite where the markets are in equities, we have not seen money being put to work,” the head of the world’s largest asset manager told CNBC’s “Squawk Box.” “We have record amounts of money in cash. We still see outflows in retail in equities and in institutions.”

In stock market terms, a melt-up is considered a big move in the markets that comes from investors trying to get in on a momentum shift. It also can be a sign of a late-stage bull market.

— CNBC’s Fred Imbert and Reuters contributed to this report.