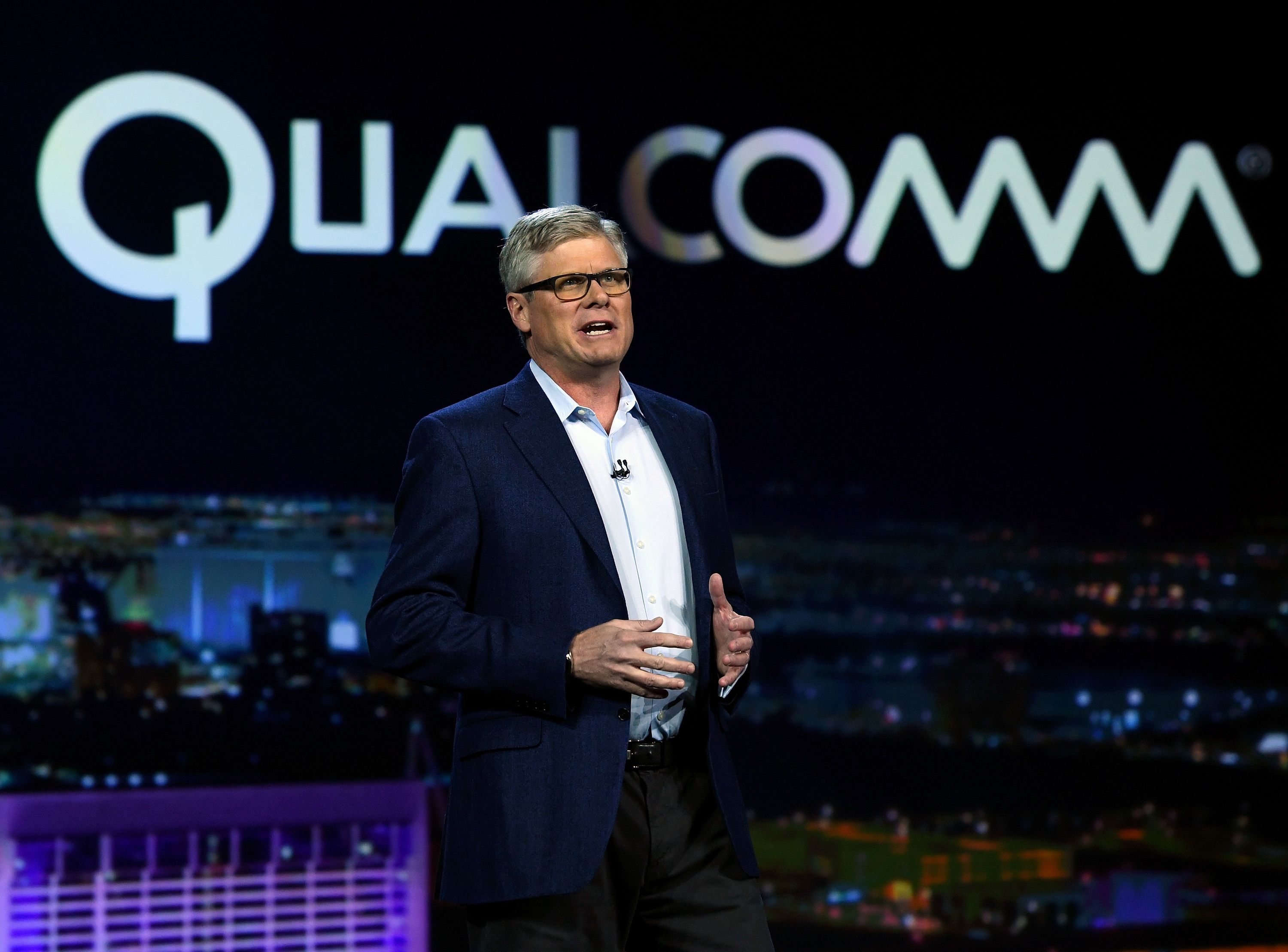 Qualcomm used unlawful, anticompetitive practices to license patents for modems used in mobile phones, a judge has ruled in a case brought by the U.S. trade regulator, ordering it to renegotiate major deals and change how it does business.

Shares of the company, which have soared since it settled a major and long-running licensing dispute with Apple earlier this year, sank 13% to $67.50 in trading before the bell.

In a detailed, 230-page ruling on the case brought by the Federal Trade Commission, U.S. District Judge Lucy Koh laid out a list of practices that she said used Qualcomm’s dominant position in the market to squeeze rivals out of contracts and force mobile phone makers to pay more for its patents.

She ordered that Qualcomm renegotiate licensing agreements with customers without using the threat of a halt in supplies as part of its tactics, and at fair and reasonable prices, adding the company would be monitored for seven years to ensure it complies.

“Qualcomm’s licensing practices have strangled competition in the CDMA and the premium LTE modem chip markets for years, and harmed rivals, OEMs, and end consumers in the process,” Koh wrote in the ruling on Tuesday.

Qualcomm said it disagreed with the judge and will seek a stay on the judgment.

Koh said she had discounted testimony by Qualcomm Chief Executive Officer Steve Mollenkopf and Cristiano R. Amon as lacking in credibility and said their testimony was directly contradicted by company emails and notes sent by both men.

Apple and Qualcomm reached a surprise settlement last month that called for the iPhone to once again use Qualcomm modem chips, ditching supplier Intel.

The FTC had accused Qualcomm of refusing to license some standard essential patents to rival chipmakers and of entering into an exclusive deal with Apple.

“Qualcomm’s exclusive deals with Apple foreclosed rivals not only from Apple’s market share, but also from the other benefits of selling modem chips to Apple that increase a modem chip supplier’s standing in the industry,” according to the court filing.

Qualcomm, which did not immediately respond to a Reuters request for comment, makes cellphone processors and modem chips, but generates most of its profits by licensing its technology to mobile phone makers.

The chipmaker’s licensing practices have been the subject of government investigations in the United States since at least 2014 and in Asia and Europe since at least 2009, according to the court filing.

“Qualcomms failure to alter its unlawful licensing practices despite years of foreign government investigations, findings, and fines suggests an obstinance that a monitoring provision may address,” she said.