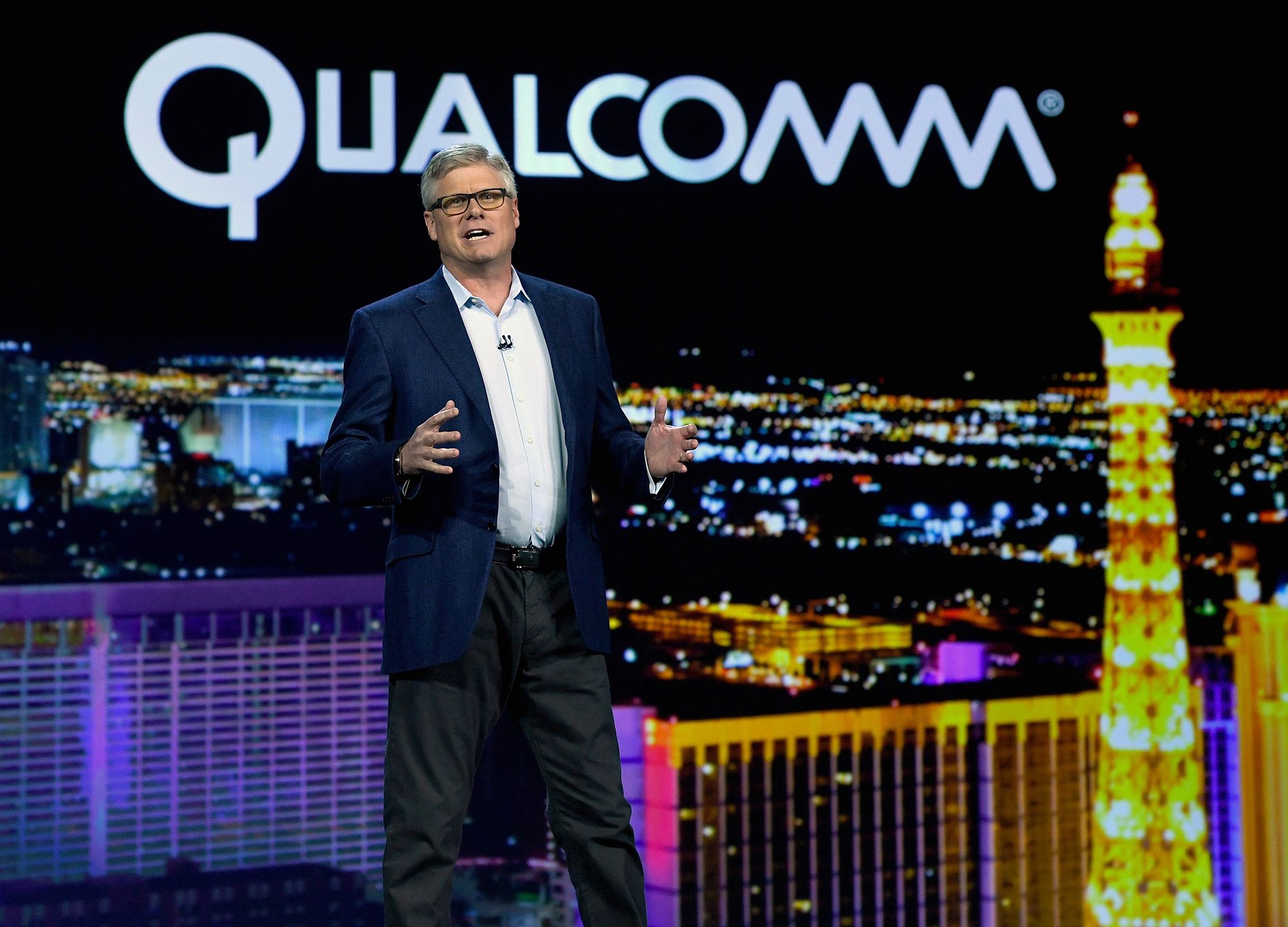 The stock dropped as much as 5% in after-hours trading.

Here’s how the company did versus expectations:

“We delivered another solid quarter operationally in the midst of slower demand for 4G devices as the market prepares for the global transition to 5G,” Qualcomm CEO Steve Mollenkopf said in a statement.

During the quarter ending June, federal courts issued an order ruling against Qualcomm in a case brought by the FTC related to its licensing business practices. Qualcomm said that it didn’t believe the ruling materially impacted the company’s licensing revenue.

These numbers do not include a one-time payment from Apple totaling around $4.7 billion, or $3.23 per share, as part of a legal settlement between the two companies around chip licensing.

“In the third quarter of fiscal 2019, we recognized licensing revenues of $4.7 billion resulting from the settlement, consisting of a payment from Apple and the release of certain of our obligations to pay Apple and its contract manufacturers customer-related liabilities,” Qualcomm said in its statement.

Qualcomm also added that Apple had paid Qualcomm licensing royalties during the quarter, which it had not for 2018 or the first two quarters of Qualcomm’s fiscal 2019. Qualcomm said it would not start booking revenue from selling chipsets to Apple until the second half of 2020.