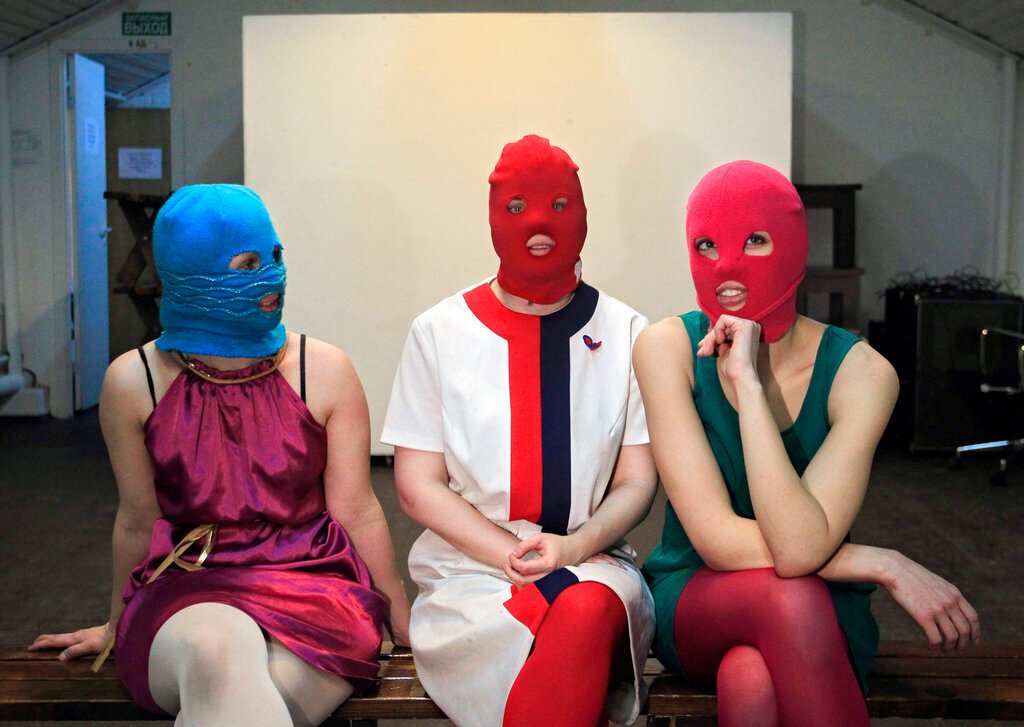 To receive Morning Links in your inbox every weekday, sign up for our Breakfast with ARTnews newsletter.
The Headlines
ATTENDING THE MET GALA HAS ALWAYS REQUIRED DEEP POCKETS—or immense social cachet. Now proof of vaccination will also be necessary to be part of the annual fundraiser, a Met rep told the Daily Beast. Many performance venues in New York City have made vaccination a condition of attendance, and now the city has said it will begin enforcing a mandate for many activities on September 13. Indoor dining, movie theaters, and gyms are on the list, which is still being finalized, and museums are likely to be, the New York Times reports, citing a city official. The city is paying $100 to people who get vaccinated—that will cover four full-price tickets to the Met, though it will not go very far in buying a gala table.

WITH CHINA QUASHING SPEECH IN HONG KONG, all eyes are on the city’s artists. Earlier this week, the singer Anthony Wong Yiu-ming was arrested and charged with corruption for singing at a 2018 rally for a pro-democracy politician, and now the artist Kacey Wong has confirmed that he decamped for Taiwan more than two weeks ago, the Agence France-Presse reports. “Leaving is not easy, staying is also difficult,” the 51-year-old artist said on Facebook. Wong, who was born in Hong Kong, has made work that is openly critical of the Chinese government, and told the Hong Kong Free Press, “I want and I demand 100 percent freedom, with no compromise.”
The Digest
More artists leaving their homes for political reasons: Amid a crackdown on its activities, the protest-art collective Pussy Riot said that three of its members have departed Russia “to take a break from constant arrests for a second.” [The Art Newspaper]
It turns out that Machu Picchu may be a bit older than previously thought. While it has long been believed that the architectural wonder was built after about 1440, analysis of human remains at the site suggests that it was inhabited by 1420—and possibly earlier. [CNN and The Guardian]
A year after an explosion devastated Beirut, killing at least 200, its National Museum has reopened. Specialists from the Louvre have been involved in repairing the building, whose windows and security system were damaged in the blast. [The Art Newspaper]

PBS NewsHour checked in with the artist Mel Kendrick, who currently has a major exhibition at the Addison Gallery of American Art at Phillips Academy in Andover, Massachusetts. Asked about how beauty figures in his work, Kendrick replied, “Beauty, as a concept, is not something I go through.” [PBS]
Filmmaker John Waters has joined the board of the Baltimore Museum of Art, along with four others. The Hairspray director pledged his art collection to the museum last year, and the museum announced it would name two bathrooms and a rotunda in his honor. [ARTnews]
A far more anodyne item from Hong Kong: Tatler has compiled a list of “eight hidden public art spaces” in the city, including Oil Street Art Space and The Mills. [Hong Kong Tatler]
The Kicker
ARE YOU LOOKING FOR AN ARTIST RESIDENCY? The Piney Wood Atlas, a website and series of books, is a guide to scores of unconventional options throughout the United States. Its creators, Alicia Toldi and Carolina Porras-Monroy, visit each one they profile, and as it happens, they met and became friends at a residency in Colorado. “We didn’t expect to both be young artists, so when we met, we gasped,” Toldi told Vogue, recalling that Porras-Monroy “immediately invited me to a party. Three days later we were in a two-person hammock drinking a bottle of wine together.” [Vogue]
Thank you for reading. We’ll see you tomorrow.

World’s Oldest Cave Paintings May Have Been Made by Neanderthals, Study Reveals
Louis Vuitton’s 200th Birthday Sparks a Host of Creative Collaborations
To Top
error: Content is protected !!