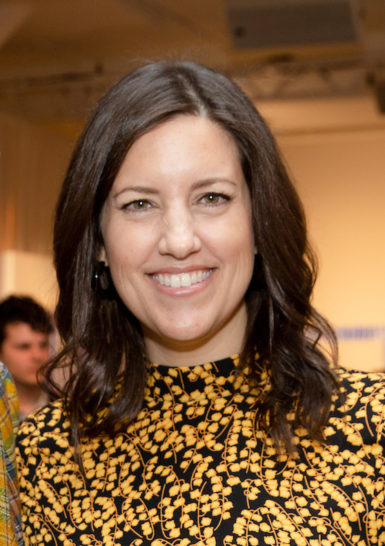 The Public Art Fund in New York has made two promotions. Kellie Honeycutt will now be its deputy director, and Daniel S. Palmer will be its curator.

Nicholas Baume, the Public Art Fund’s director and chief curator, said in a statement, “A key aspect of Public Art Fund culture is to nurture creative talent, and that includes our own extraordinary team. Both Kellie and Daniel are outstanding professionals, leaders in our field, and wonderful colleagues. As we continue to embrace new opportunities to fulfill our mission, I’m excited to further our collaboration in their new roles.”

Honeycutt was previously the organization’s director of institutional advancement. She joined the Public Art Fund in 2010, and prior to that was a senior account executive at the PR firm Blue Medium. Her projects at the Public Art Fund have included overseeing the fundraising for Ai Weiwei’s Good Fences Make Good Neighbors, which featured 300 works by the artist spread across all five boroughs in New York.

Palmer has been the Public Art Fund’s associate curator since 2016. Before that, he was an assistant curator at the Jewish Museum in New York. He has also written for a variety of publications, including ARTnews. For the Public Art Fund, Palmer has curated presentations of work by Tony Oursler, Liz Glynn, and, most recently, Carmen Herrera, who is now showing newly fabricated in City Hall Park in Lower Manhattan.

In addition to its current Herrera project, the Public Art Fund is now readying presentations by Elle Pérez (set to open in August) and Pope.L (for September).