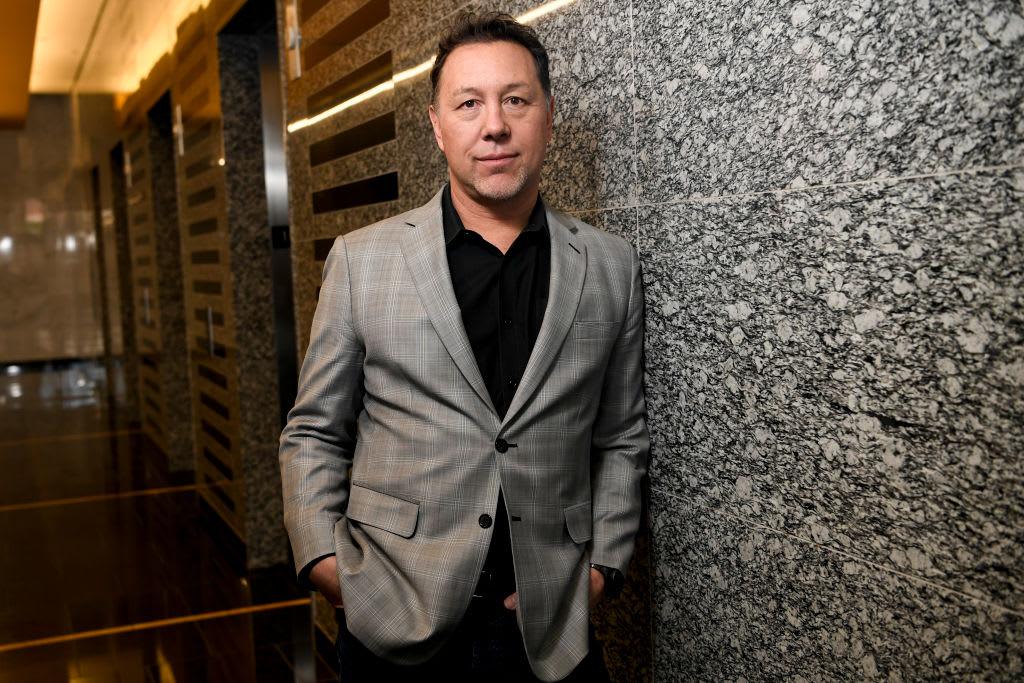 Ping Identity, a company whose software enables corporate workers to easily log in to many applications, has filed to go public. The company’s regulatory filing kicking off the process for an initial public offering became available online on Friday.

Ping is looking to start trading on the Nasdaq under the symbol “PING.”

As a provider of single sign-on and multi-factor authentication tools, Ping competes with the likes of Broadcom-owned CA, IBM, Okta, OneLogin and Oracle. Another competitor is Microsoft, although Ping has a partnership with that company.

“Microsoft also competes in our market and has tied its identity services to both Azure and its Office 365 offerings,” Ping said in its prospectus. “However, we partner with Microsoft to provide SSO, security control and adaptive MFA where non-Microsoft environments require integration or independence is preferred. Microsoft’s integration and interoperability with our solutions benefits enterprises while providing optionality and choice.”

The filing shows that Ping has been profitable before — in 2017 — and has been heading back in that direction. In the first half of this year Ping had $112.9 million in revenue, up 13.5% on an annualized basis, while net loss was almost cut in half at $3.1 million.

By way of comparison, when Okta filed to go public in March 2017, the company’s revenues were nearly doubling on an annualized basis, but losses were also increasing. One of the most popular enterprise tech IPOs of 2019, Zoom, was profitable when it filed — a rarity for privately held tech companies.

Ping has been in the process of transitioning from selling licenses for software running on premises to selling cloud services. In 2017 22% of revenue came from subscription-based software as a service, along with corresponding support and maintenance. That went up to 25% in 2018 and to 27% in the first half of 2019.

Private-equity and venture-capital firm Vista Equity Partners, which acquired Ping for an undisclosed amount in 2016, will retain some ownership in Ping after the IPO, although Ping has not yet identified the exact percentage.

Ping and Vista will enter into an agreement stipulating that so long as Vista holds at least 40% of Ping’s common stock, Vista gets to choose all nominees for board elections. Less ownership will still guarantee Vista some control over nominees.

The company was founded in 2002 and has its headquarters in Denver, with 897 employees as of June 30.