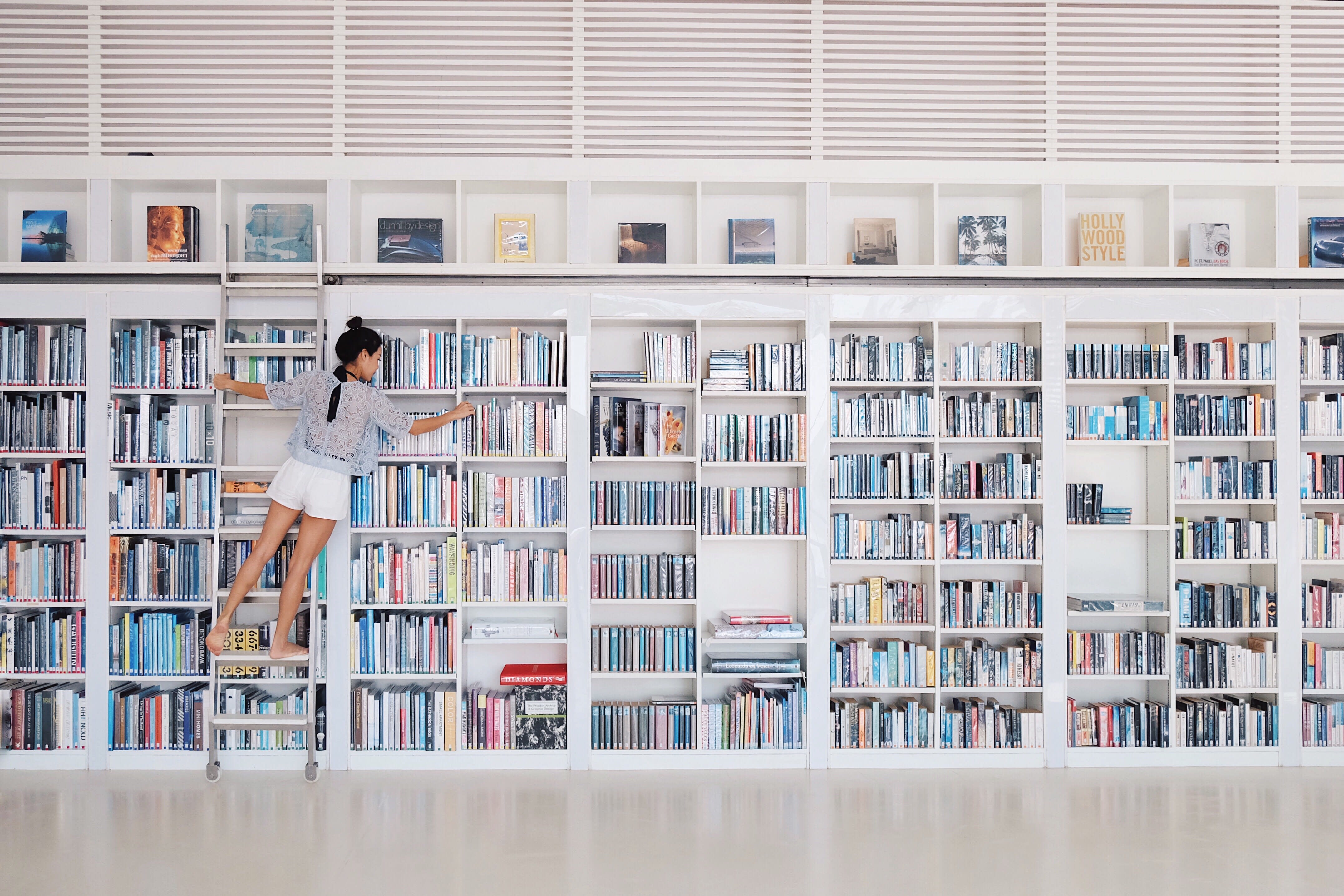 Do you prefer reading an e-book or a physical version? It might be a surprise, but for most people, old school print on paper still wins.Publishers of books in all formats made almost $26 billion in revenue last year in the U.S., with print making up $22.6 billion and e-books taking $2.04 billion, according to the Association of American Publishers’ annual report 2019. Those figures include trade and educational books, as well as fiction.While digital media has disrupted other industries such as news publishing and the music business, people still love to own physical books, according to Meryl Halls, managing director of the Booksellers’ Association in the U.K.”I think the e-book bubble has burst somewhat, sales are flattening off, I think the physical object is very appealing. Publishers are producing incredibly gorgeous books, so the cover designs are often gorgeous, they’re beautiful objects,” she told CNBC.People love to display what they’ve read, she added. “The book lover loves to have a record of what they’ve read, and it’s about signaling to the rest of the world. It’s about decorating your home, it’s about collecting, I guess, because people are completists aren’t they, they want to have that to indicate about themselves.”Genres that do well in print include nature, cookery and children’s books, while people prefer to read crime, romantic novels and thrillers via e-reader, according to Nielsen Book International.It’s more than a decade since Amazon launched the Kindle, and for Halls, there is also a hunger for information and a desire to escape the screen. “It’s partly the political landscape, people are looking for escape, but they are also looking for information. So, they are coming to print for a whole, quite a complex mess of reasons and I think … it’s harder to have an emotional relationship with what you’re reading if it’s on an e-reader.”While millennials are sometimes blamed for killing industries, it’s actually younger people who appear to be popularizing print. Sixty-three percent of physical book sales in the U.K. are to people under the age of 44, while 52% of e-book sales are to those over 45, according to Nielsen.It’s a similar picture in the U.S., where 75% of people aged 18 to 29 claimed to have read a physical book in 2017, higher than the average of 67%, according to Pew Research.Not every author is a fan of e-books: “The Catcher in the Rye” author JD Salinger famously resisted digital media and information sharing online, but in August his estate agreed to publish his work as e-books for the first time. Salinger’s son Matt said a letter from a woman with a hand-related disability who found physical books hard to handle had convinced him to make his books available, according to a report in the Guardian.As for the future of books, all formats will continue to be in demand, according to Jacks Thomas, director of The London Book Fair. “People always need knowledge and people always need stories, so from that point of view, the very core of the book industry I am sure is very strong. I’ll be really interested to see what the classroom of the future is because I think that will dictate a huge amount as to how future generations will engage with the written word … Or will it be the spoken word, but it will still be stories and it will still be knowledge, those aspects of books will still need to be curated. So, I think that the book, in whatever format, has a strong future,” she told CNBC.

Beyond Meat looks to raise $183.8 million in its IPO