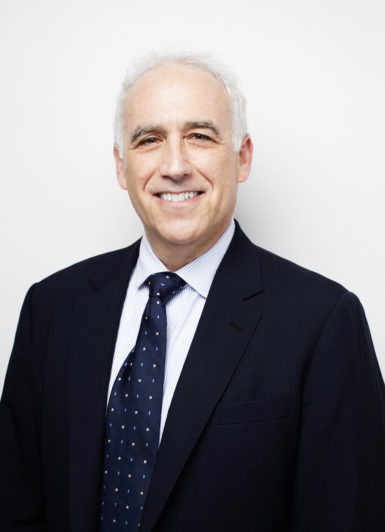 Phillips has hired David Norman, a three-decade veteran of Sotheby’s, as chairman of the Americas. Norman, who most recently was working as an independent adviser, will develop the auction house’s market in modern and postwar art.

Norman established David Norman Fine Art, LLC, in 2017, after leaving his post as vice chairman of Sotheby’s North America. Before then, he held positions such as director of Sotheby’s Impressionist and modern art department and worldwide chairman of the division. He also directed the first sales of 20th-century German art and curated the auction house’s first private selling exhibition of modern art in Hong Kong and Beijing.

In 2004, Norman led the auction of the first painting to sell for more than $100 million, Pablo Picasso’s Garçon a la Pipe. He later helmed the sales of Giacometti’s Walking Man I and Edvard Munch’s The Scream, the first sculpture and drawing, respectively, to surpass the same price.

According to a release, Norman’s appointment reflects “the increasing importance of the modern art category to the company’s global growth strategy.”

In a statement, Norman said, “While consulting for Phillips during the past few years, I realized that I love being part of a team—and this is the team I’d love to be a part of. Phillips is a 220-year-old company with the spirit of a start-up, and I couldn’t be more excited to be a part of the next chapter in the company’s growth story.”

Artists and Technologists Team Up for Rhizome’s Seven on Seven Conference in New York -ARTnews
Betty Tompkins Ousted from Instagram for Posting Classic Painting of Penetration -ARTnews
To Top
error: Content is protected !!