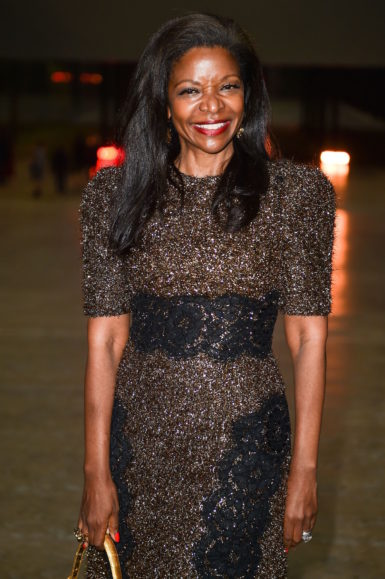 Vanity Fair has released its 2019 Best-Dressed List, and a few names out of the ever-trendy art world have made the cut. On the list are artist Kehinde Wiley, Salon 94 founder Jeanne Greenberg Rohatyn, and ARTnews Top 200 collector Pamela J. Joyner, alongside fashion staples such as Marc Jacobs, Chloë Sevigny, and Solange Knowles. (Not featured: “art guy” Cooke Maroney—though, maybe next year).

Possibly to account for the influx of art-heads on the list is that Kimberly Drew, the writer, curator, and former social media manager for the Metropolitan Museum of Art, who was a member of the selection committee.

As part of the questionnaire published with the list, Wiley told the team that the item he overuses are a pair of white Converse, as they “go with everything,” and said he was the happiest when wearing a “chalk-line-print custom suit” he had made for the unveiling of his portrait of Barack Obama. Joyner divulged that a trend she despises is “casual that devolves to sloppy,” and described her style motto as “classic with a curated edge.” Joyner, along with her husband Alfred J. Giuffrida, has appeared on ARTnews’s Top 200 Collectors list since 2016, and she was recently named the chair of the Tate Americas Foundation.