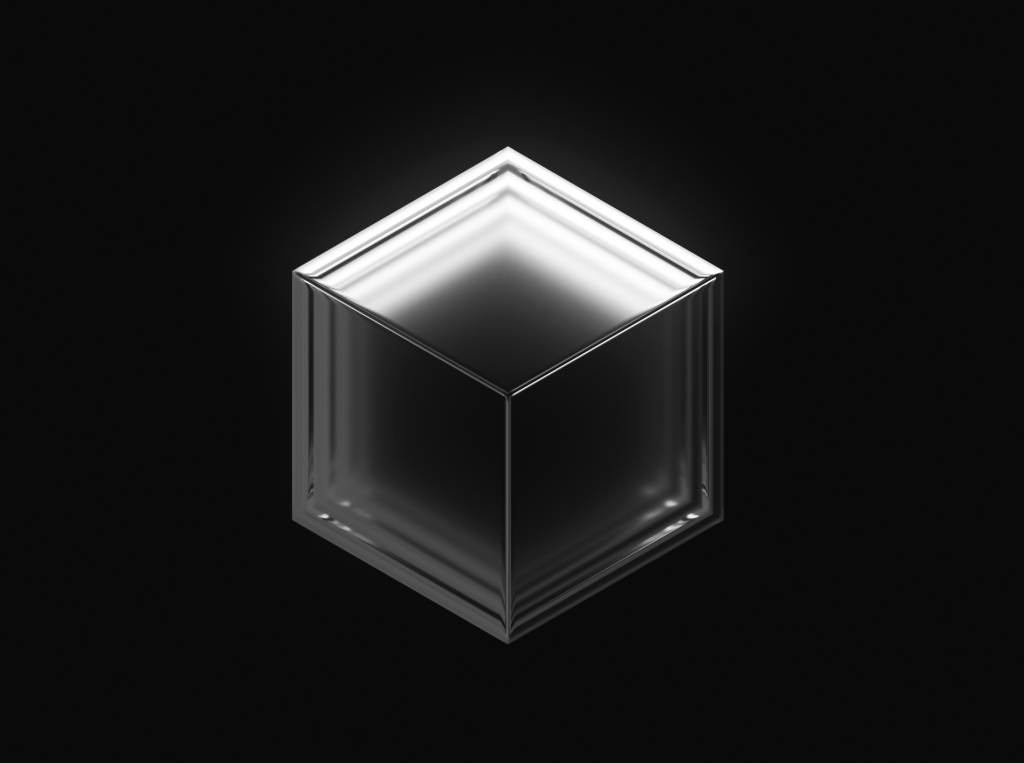 To receive Morning Links in your inbox every weekday, sign up for our Breakfast with ARTnews newsletter.
The Headlines
HAUSER & WIRTH IS ADDING A 13TH GALLERY TO ITS EMPIRE. The Swiss giant is readying a location in the sovereign city-state of Monaco, Maximilíano Durón reported in ARTnews. The 3,100-square-foot outpost, which sports 30-foot ceilings, will open in June with a Louise Bourgeois show. It’s situated right by the Monte Carlo Casino, where Marcel Duchamp famously spun the roulette wheel. After a Covid delay, Hauser & Wirth’s hotly anticipated space on the Isla del Rey in Menorca, Spain, is set to go live in July. Sounds like a great excuse to gas up the yacht and spend the summer cruising the Mediterranean!

ARE NFTS A FOOLISH FAD OR THE FECUND FUTURE? It’s, of course, too soon to say, but while some wring their hands, others are getting rich. The pseudonymous artist Pak just sold $17 million worth of NFT works during a three-day auction from Nifty Gateway and Sotheby’s. A single gray pixel titled, yes, The Pixel, went for $1.4 million, after a lengthy fight by three bidders, the Wall Street Journal reported, and tens of thousands of copies of a digital cube, in an open edition, went for $500 a pop. “Pak is our Picasso,” one buyer mused. As you have likely heard, there has been a great deal of talk about the potential environmental harm caused by NFTs. Should you be concerned? Shanti Escalante-De Mattei looked into it for ARTnews.
The Digest
The artistic director for performing arts at the West Kowloon Cultural District in Hong Kong, Alison Friedman, said that she is departing to lead the performing arts center at the University of North Carolina at Chapel Hill. Her move comes as pro-Beijing voices have criticized the district’s forthcoming M+ museum for potentially holding art that violates the new National Security Law.[South China Morning Post]
A sculpture of a Predator drone by Sam Durant will appear on the High Line in Manhattan next month. “I was very concerned with using unmanned aircraft to essentially assassinate people,” the artist said. [The New York Times]
The pioneering Black architect Donald P. Ryder has died at the age of 94. The firm he cofounded, Bond Ryder, completed projects for the New York Public Library’s Schomburg Center for Research in Black Culture in Harlem, the Studio Museum in Harlem, and other key institutions for African-American culture and history. [The New York Times]

Snøhetta has released its design for the Heysen Art Gallery in Adelaide, Australia, which will showcase the work of the father and daughter artists Hans and Nora Heysen. [ArchitectureAU]
Interior decorator Barbara Lane’s Manhattan home is filled with major artwork by Andy Warhol, Robert Rauschenberg, Jeff Koons, and other big names. Have a look. [Architectural Digest]
The Kicker
THE PAINTER RICHARD MAYHEW JUSTED TURNED 97, and he spent the big day at the San Francisco Museum of Modern Art, where seven of his paintings have been installed, the San Francisco Chronicle reported. Mayhew, who was a member of the famed Spiral group of Black artists in New York in the 1960s, was asked if his continuing artistic practice has kept him healthy. “I found out from writers that the book was never finished and from musicians that the composition was never finished,” he told reporter Tony Bravo . “It’s a stimulant for the next compositional development. For a painter, I found out that the painting is only a process for the development of the next painting.” [Datebook/San Francisco Chronicle]
Thank you for reading. We’ll see you tomorrow.