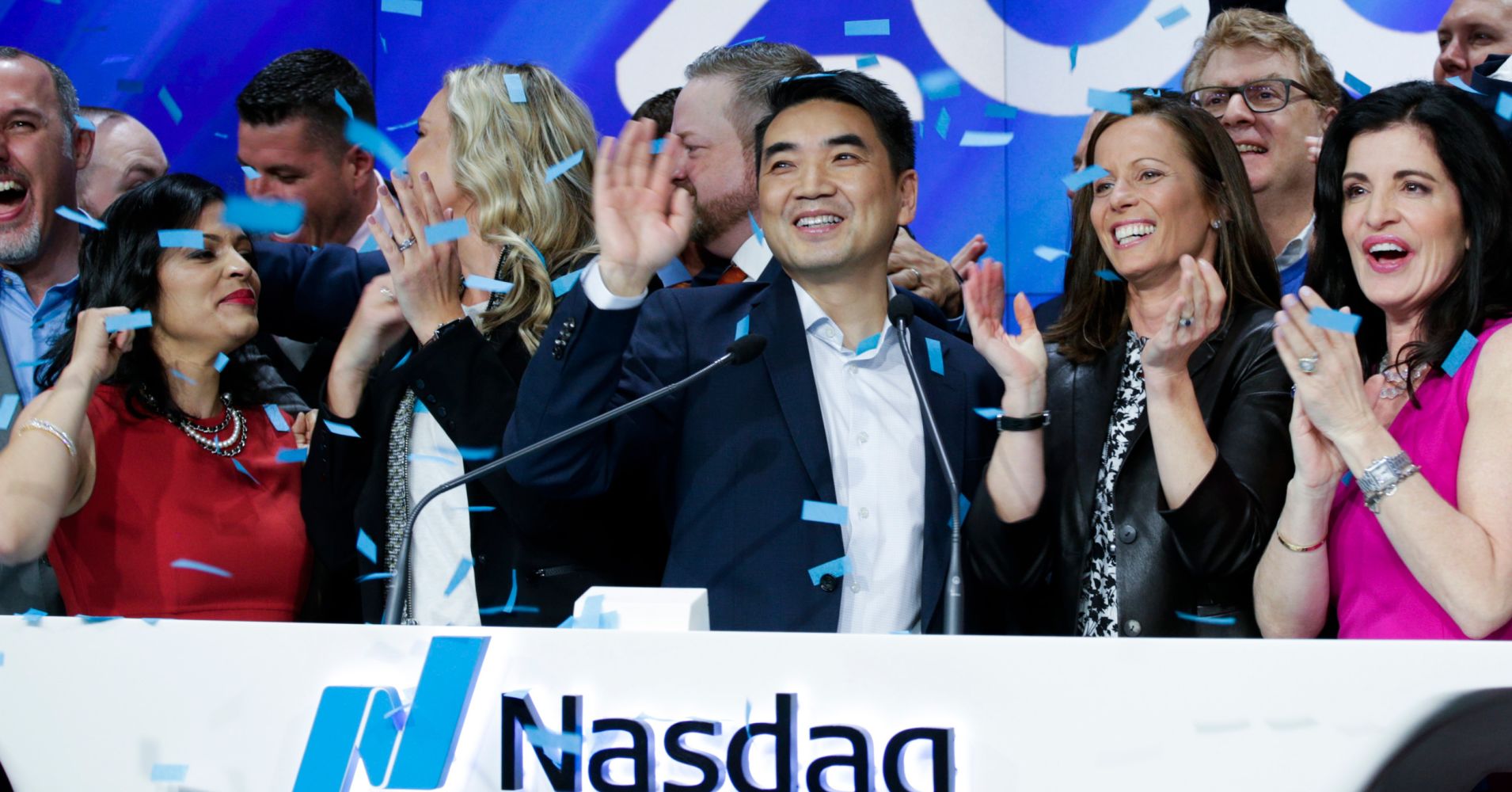 The debuts of Pinterest and Zoom Video Communications on public markets also came with froth, which could lead to a market peak, CNBC’s Jim Cramer said Thursday.

Froth is a trading environment that usually precedes a market bubble.

“The top of the market always comes when there is tremendous euphoria, and today we saw that euphoria in the two deals that went off hot,” the “Mad Money” host said.

The host said he likes the prospects that each of these companies have, but the stock prices could be running in worrisome territory.

“Now that investors or traders or flippers are beginning to pay outrageous multiples to sales, not earnings, but sales, beware,” he said. “That’s a train that is headed to overvaluation hell and you will have to jump off it before it crashes.”

Cramer rehashed his argument that an oversupply of high-priced stocks could put a dagger in the longest bull run in stock market history. Lyft’s IPO bust, he said, was powered in part by the shareholders that were allowed to sell the stock instead of adhering to a lock-up period that could have ranged from 90-180 days.

“The lack of an effective lock-up crushed buyers, and I had hoped would quell enthusiasm for further deals,” Cramer said. “That, however after today, is clearly not the case. So we are going to bring a whole new class of unseasoned investor[s] into this market who are gaming the IPOs and that kind of investor usually arrives after the easy money is made.”

Cramer also said he’s concerned that there isn’t enough money available in growth-focused mutual funds to buy into the IPOs that are in the pipeline. The majority of new money being invested in the market has gone toward index funds, he pointed out.

“That means they can’t be buyers as these new stocks of courses aren’t in indices,” he said. “What will happen is growth funds will have to sell some of their holdings in order to buy these new holdings and, by the way, that happened all morning today.”

Furthermore, there has been a limited amount of supply on Wall Street, which means “there isn’t a lot of excess stock flying around,” Cramer said. Buyback programs have also shrank the volume of stocks available to trade, which could be counterproductive because stocks have rallied so much this year, he added.

That could create dangerous investing scenarios for the anticipated deals in Slack, Uber, and Palantir, he said.

“If you heard about the first-day gains in stocks like Pinterest and Zoom and you haven’t been in the racket, you are going to go to the gaming tables and hope to get some stock on the next deals,” Cramer said. “I am talking about the worst kinds of holders. Holders that are your enemy if you are in a stock that they dominate.”

There’s no need to panic yet — Thursday was just day one, he said.

“As these deals flood the market though, you will see across the board pressure as existing stocks are liquidated to buy the new ones,” Cramer said. “Selling cheap to fund expensive, like Pinterest, like Zoom, is a loser’s game, but may will end up playing it.”