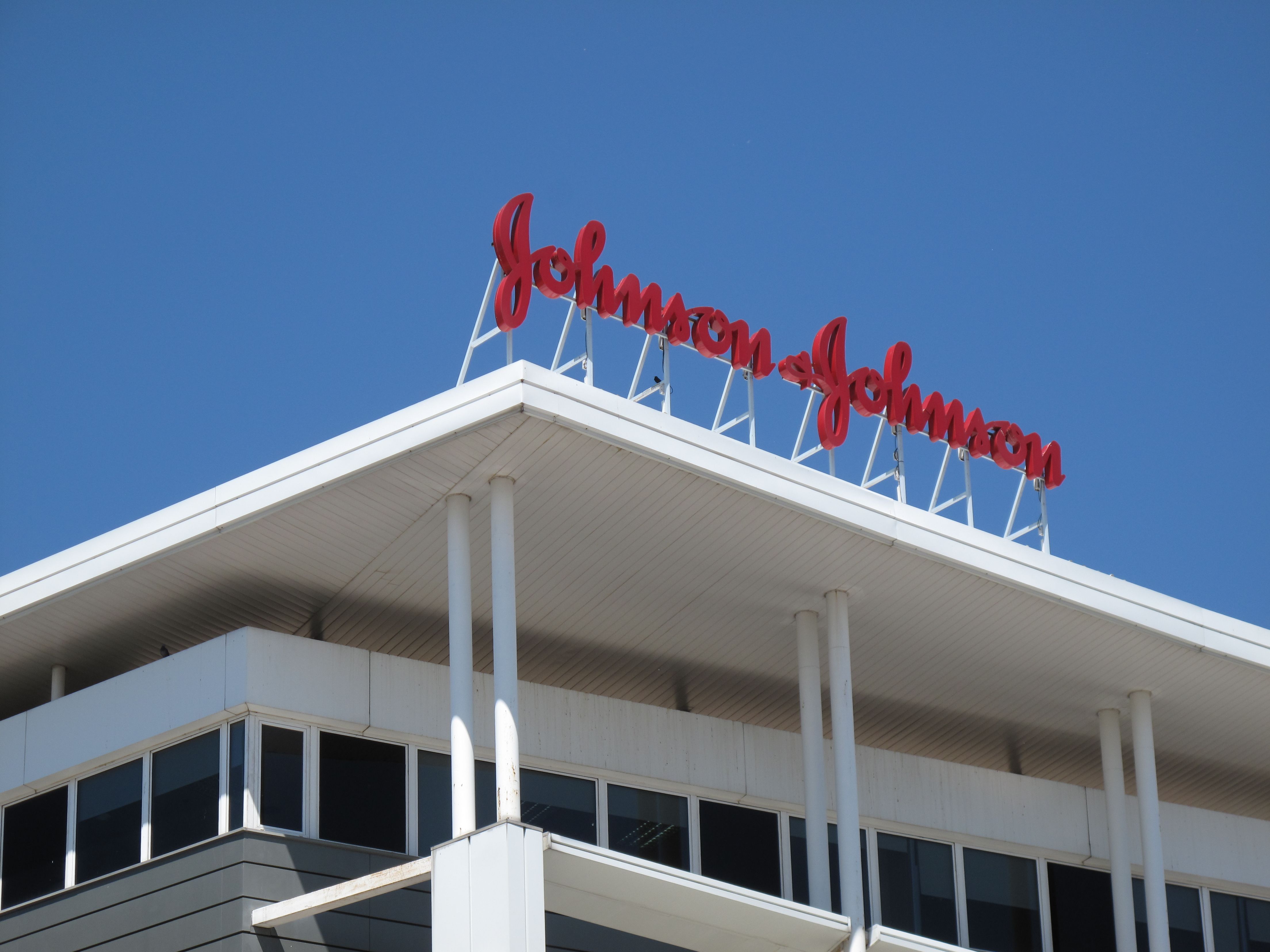 The father of a university football player who died of a drug overdose provided emotional testimony about the personal cost of the nationwide opioid epidemic on Wednesday during the second day of trial in a lawsuit by the state of Oklahoma accusing drugmaker Johnson & Johnson of fueling the crisis.

The testimony in a state court in Norman, Oklahoma, came during the first trial to result from more than 2,000 similar lawsuits against pharmaceutical manufacturers nationally seeking to hold them responsible for the opioid abuse crisis.

Those cases by state and local governments seek to hold the companies responsible for a drug abuse epidemic that the U.S. Centers for Disease Control and Prevention says led to a record 47,600 opioid-related overdose deaths in 2017.

Craig Box, an Oklahoma attorney, testified that he never suspected his son Austin was abusing prescription painkillers until after he was discovered unconscious at a friend’s house in 2011 and was taken to a hospital.

Holding back tears, Box said he only learned after the death of the 22-year-old University of Oklahoma linebacker, who had a herniated disk the year before, that his son had once been prescribed opioids and must have turned to the streets to get more.

“We had no idea about the prevalence of these drugs and the dangers of these drugs,” he said during testimony streamed online by Courtroom View Network.

Box was called as a witness to support claims by Oklahoma Attorney General Mike Hunter that J&J helped cause the epidemic by marketing opioids as safe and effective for everyday pain while downplaying their addictive qualities.

Hunter alleges that deceptive marketing campaigns carried out by J&J, along with OxyContin maker Purdue Pharma and Teva Pharmaceutical Industries, led to an oversupply of addictive painkillers in the state.

Oklahoma resolved its claims against Purdue in March for $270 million and against Teva on Sunday for $85 million, leaving J&J as the only defendant in the nonjury trial before Cleveland County District Judge Thad Balkman.

J&J denies wrongdoing, arguing that its marketing efforts were proper and that the state cannot prove it caused the opioid epidemic given the role doctors, patients, pharmacists and drug dealers played.

The state claims that J&J’s actions created an oversupply of painkillers and a public nuisance that will cost $12.7 billion to $17.5 billion to remedy over the next 20 to 30 years.

Here’s what it’s like to fly the Millennium Falcon at Star Wars: Galaxy’s Edge
Wall Street likes Cisco as tech stock resistant to the trade war
To Top
error: Content is protected !!