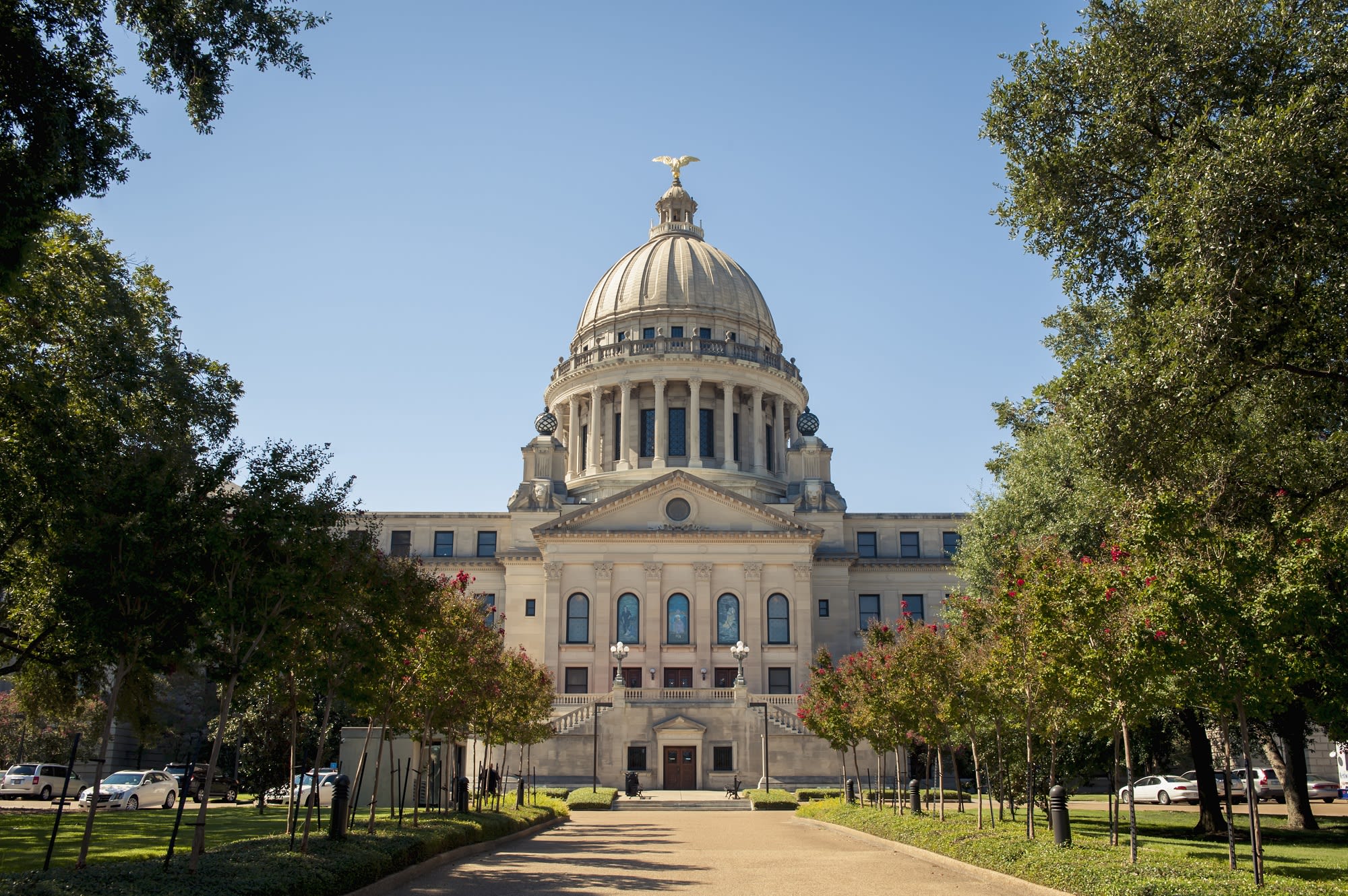 In a Friday evening interview on “The News with Shepard Smith,” Jackson, Mississippi Mayor Chokwe Lumumba said, “there doesn’t appear to be a rhyme or reason to some of the decisions to reverse the statewide mask mandates” as coronavirus hospitalization rates reach the highest level in the state in 2.5 months.”We’re not only the capital city, we’re the capital of healthcare here in the state of Mississippi,” Lumumba said. “So the decisions that are made on the state level impact the city of Jackson and ultimately impact the availability of hospital beds as well.”  There are no ICU beds left in Jackson, the Mississippi Free Press reported. Mississippi has had a 7-day average Covid-19 positivity rate of 15.6%, according to the Covid Tracking Project. Since the pandemic began, cases and deaths per capita in Mississippi are the sixth highest of all the states in the nation.  Mississippi Gov. Tate Reeves (R) allowed the statewide mask mandate to expire on Sept. 30. Reeves’ daughter tested positive for Covid and he and his entire family are in quarantine. Lumumba characterized his communication with Governor Reeves as “touch and go” and highlighted the need for a uniform strategy on the state and national level. Jackson remained under a mask mandate, despite the governor’s decision to let the statewide mandate expire.”Here in Jackson we have maintained our statewide mask mandate and we have had relative success in that area,” Lumumba said. “In the month of October we actually had 11.4% decrease in the infection rate, but that appears to be on the uptick.”  Lumumba also acknowledged that the pandemic further exposed the inequities in Mississippi, which ranks as the poorest state in the nation. Jackson is one of the nations’ largest food deserts, and access to healthy food has been further exacerbated by the pandemic. Earlier this year Lumumba even launched an initiative with Dole Packaged Foods to tackle the challenge of getting nutritious foods into underserved areas in Jackson, which has one of the highest obesity rates in the nation. Obesity is one of the biggest potential complications for Covid.”People who don’t have regular access to healthcare are those that are the most susceptible because of underlying health conditions, and so it is a circumstance which is ripe to take advantage of those conditions here in Mississippi,” Lumumba said. “So this may be the epicenter of where we should be the most concerned in the absence of a uniform strategy and a proactive strategy.”

Thanksgiving travel is ‘pouring gasoline on a fire’
CEO of year’s hottest IPO focuses on one ‘incredibly hard’ question
To Top
error: Content is protected !!