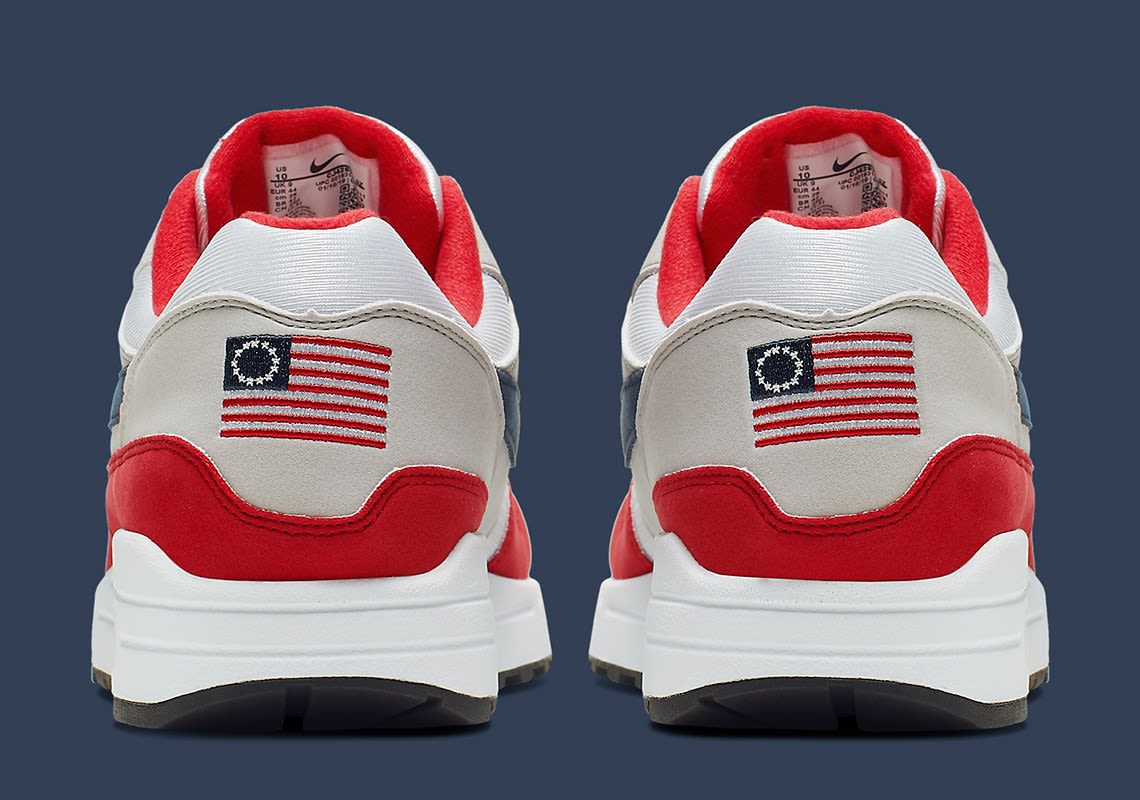 Nike should’ve anticipated the controversy around the “Betsy Ross” flag that it put on its sneakers, said one marketing executive Wednesday morning on CNBC’s “Squawk Box. ”

“If you talk to any of the young consumers that really are passionate about the Nike brand, they would all tell you that clearly, there’s a symbolism here that’s been adopted by a group of folks that they don’t want to be associated with,” said Mike Jackson, CEO of Motus One and founder of 2050 Marketing.

In 2016, students at a high school in Michigan waved the 13-star flag during a football game, causing the head of the NAACP’s local chapter at the time to say that the flag had been “co-opted by exclusionary movements,” including groups advocating for racial supremacy.

But Jackson said Nike’s decision to pull the shoes was smart and that it should return to the messaging it presented back when it supported Colin Kaepernick’s right to protest or when it was encouraging young women to enter the sports field.

“That’s consistent with the culture around the Nike brand and positioning,” he said. “When you start to stray into using a version of the flag that has different meaning for different people, that’s a line you don’t want to cross.”

Nike found itself embroiled in controversy after releasing sneakers featuring a flag commonly associated with Betsy Ross, but pulled the shoes after Kaepernick, a former NFL football player, said he considered it offensive.

Historians, however, are still not immediately certain of the flag’s relationship to white supremacy movements, and many simply see it as a common historical flag.

In a statement to CNBC, Nike said the company decided to stop distributing the shoes “based on concerns that it could unintentionally offend and detract from the nation’s patriotic holiday.”