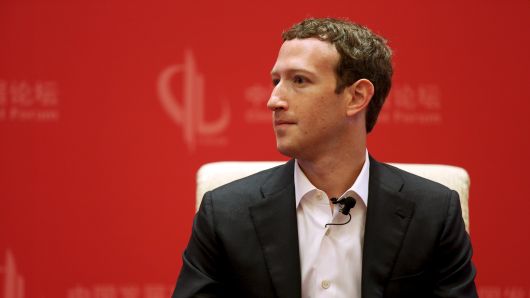 The New York state attorney general’s office plans to open an investigation into Facebook’s improper collection of eaccording to a Thursday report by the New York Times.

Since 2016, Facebook collected the address book data of 1.5 million users whom were asked to enter their email passwords when signing up for new accounts to verify their identities, according to a Business Insider report earlier this month. The company said it had “unintentionally uploaded” that data.

The New York attorney general’s office’s investigation will focus on how this practice occurred and whether more users were impacted, according to the Thursday report.

This news comes a day after Facebook took a one-time $3 billion charge in anticipation of a possible fine from the Federal Trade Commission. Facebook warned the actual charge could be as much as $5 billion. The FTC has been probing Facebook since March 2018 following reports that political consulting firm Cambridge Analytica had improperly access the data of 87 million Facebook users.

Shares were unchanged after hours, after rising nearly 6%% during the day following a blowout earnings report on Wednesday.

Amazon Q1 2019 earnings
Cramer breaks down the 7 reasons why Chipotle is making a comeback
To Top
error: Content is protected !!