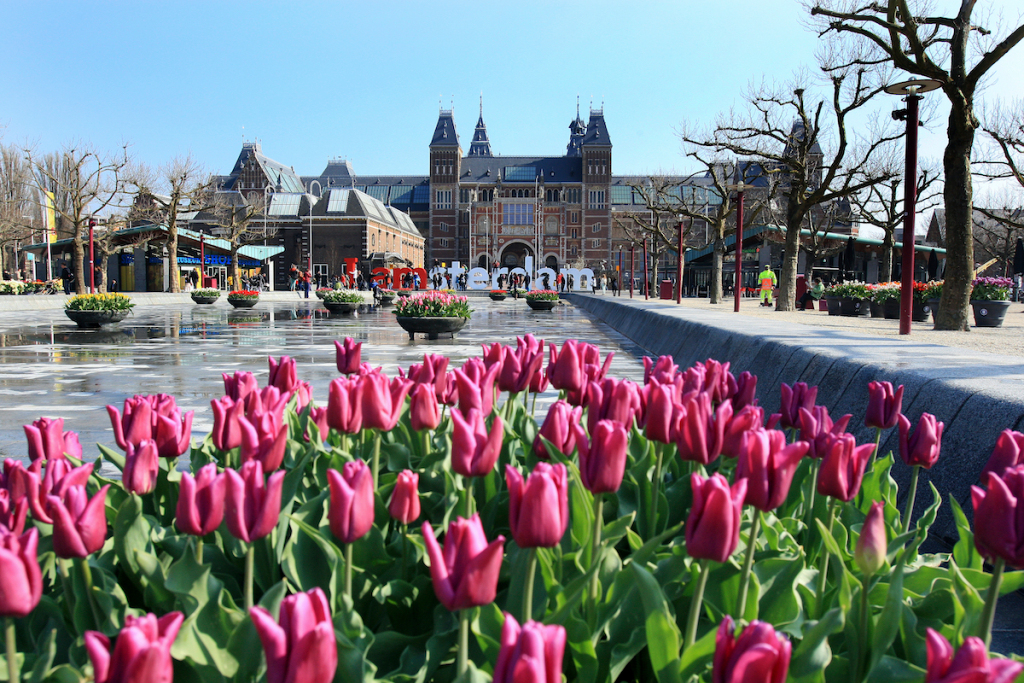 A new report focused on the Dutch Restitutions Commission, a government apparatus that manages restitution claims involving Nazi-looted art in the Netherlands, urges the panel to become “more empathic” and “less formalistic” in its handling of such claims, according to the New York Times. The newspaper reports that two members of the Dutch Restitutions Commission, including its chairman, resigned upon the release of the new assessment, which was executed by a committee appointed by the country’s culture minister.
The new report recommends that the Dutch Restitutions Commission abolish its “balance of interests” methods, which takes into account the concerns of both claimants and museums. The committee that created the report was headed by Jacob Kohnstamm, who works as a lawyer, and its research involved interviews with claimants, attorneys, restitution experts, museum leaders, and others.

“If it’s looted art and there’s an heir, the interests of the museum shouldn’t be taken into account,” Kohnstamm told the Times. “We’re trying to strive for justice.”
According to the Times, the report “suggests the government resume systematic research into the wartime history of artworks, in hopes of finding victims of Nazi looting or their heirs; issue a clear set of guidelines to explain how the restitution process works; and set up a ‘help desk’ to guide claimants through.”
Members of the Dutch Restitutions Commission said in a statement that their panel would “adapt its working practices such that they are perceived as being less remote” through “intensifying communication with applicants and formulating recommendations and decisions even more understandably.”
Taco Dibbits, director of the Rijksmuseum in Amsterdam, told the Times, “We don’t want to have things in our museums that have a history of war crimes and robbery.” This is not the first time in recent months that Dibbits has weighed in on issues of restitution and repatriation. In October, he voiced support for a the proposed establishment of a a legal apparatus that would manage the return of an estimated 100,000 objects to former Dutch colonies.