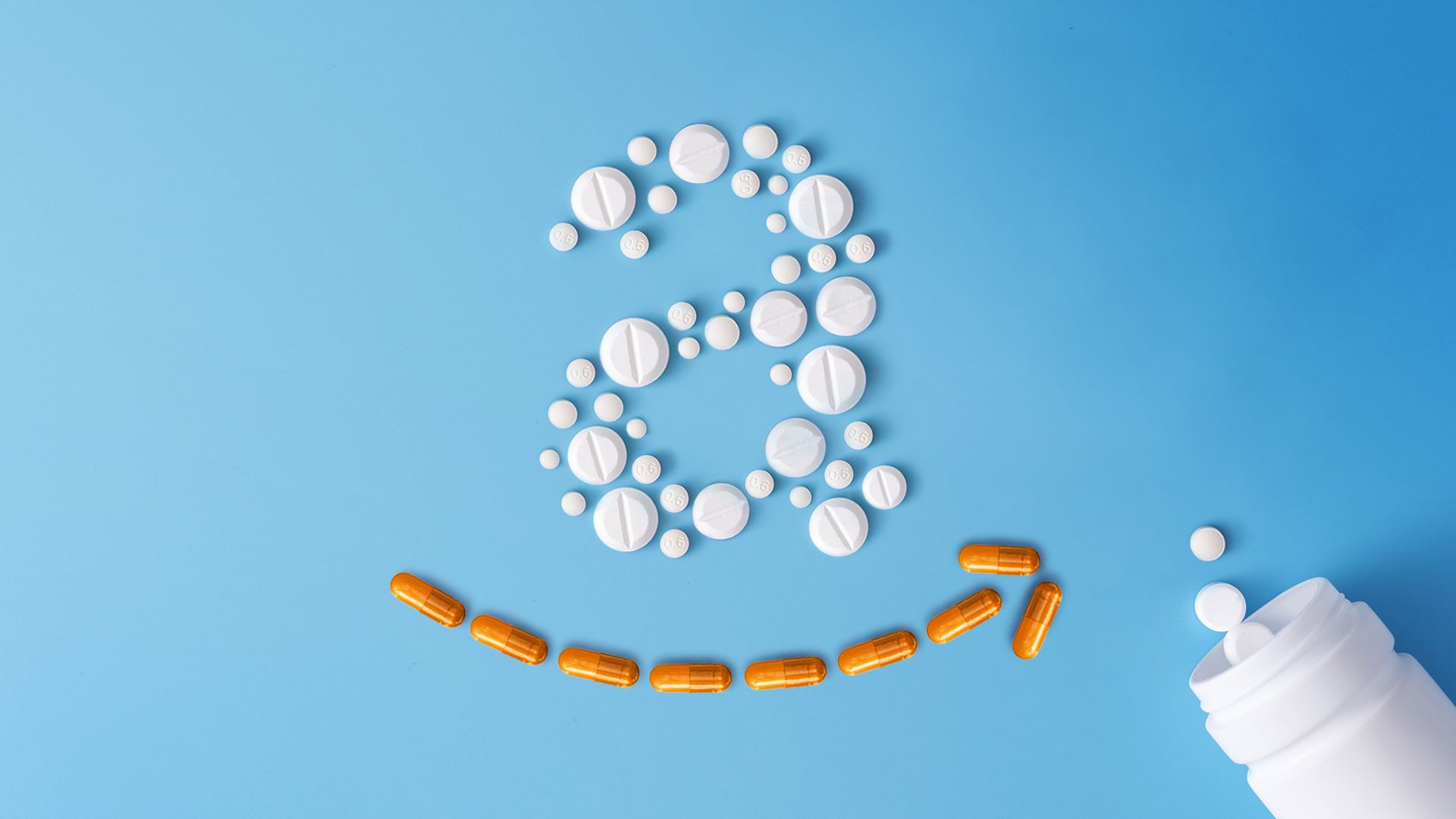 When word spread that Amazon would move into health care in 2017, health care executives had a ready answer: We are not afraid.

“I honestly don’t believe that Amazon will be interested in the near future in the next few years in this market,” Walgreens’ CEO Stefano Pessina told investors in an earnings call in July 2017.

“I think we have a lot of capabilities and a value proposition that can compete effectively in the market,” stressed CVS CEO Larry Merlo back in August.

In April, CVS filed a lawsuit against John Lavin, a former senior vice president in charge of CVS Caremark’s retail pharmacy network, after Lavin told the company he was leaving to take a job at Amazon’s pharmacy arm, PillPack. The judge this week ruled in CVS’ favor, preventing Lavin from taking immediate employment at PillPack.

That follows another case from January of this year, where insurance giant UnitedHealth sued one of its employees for attempting to join a different Amazon initiative. That was Haven, Amazon’s joint employer health venture with Berkshire Hathaway and J.P. Morgan.

These lawsuits suggest incumbents are more concerned than they’re letting on in public.

Amazon has said almost nothing in public about its health care strategy.

But Amazon could disrupt the space dramatically by negotiating directly with insurance companies on drug pricing, cutting out the existing pharmacy benefits managers, or PBMs. All of that could potentially lower health care costs for consumers.

Among other functions, PBMs help insurance companies negotiate lower drug costs. Manufacturers arrange discounts, called rebates, with the benefits managers so they can fix a spot for their products on a PBM’s list of preferred drugs. It’s a huge business — CVS’ PBM business represented approximately 60 percent of its overall revenues in 2018, or around $116 billion, according to a person familiar with CVS’s business.

Amazon PillPack CEO TJ Parker, in a deposition in the Lavin case, admitted to the court that the company had “explored a number of different things.”

But he stressed that the company had “no immediate plans” to compete with CVS Caremark’s core offering, its pharmacy benefits manager, or PBM.

But CVS certainly seems to think differently, according to the lawsuit to prevent Lavin from working for PillPack.

“Given its robust infrastructure, operational capacity, and distribution reach, Amazon-PillPack is uniquely positioned to negotiate directly with payers (insurers) and displace CVS Caremark’s mail-based services,” CVS argued in support of its motion for a preliminary injunction.

In other words, CVS worried that Amazon is hiring Lavin to approach its clients — insurance plans — for deals that could undercut PBMs, including its own CVS Caremark.

In particular, CVS claims PillPack is already approaching Blue Cross Blue Shield, a federation of 36 health insurance plans. (CNBC reported talks between PillPack and the insurance network in May.)

Lavin, who has extensive background working with payers, would be well positioned, if Amazon PillPack did decide to take that step towards direct contracting over time.

According to Jefferies’ analyst Brian Tanquilut, who also reviewed the legal documents, there’s a real threat that Amazon could chip away at CVS Caremark’s business over time by going directly to insurers. “The lawsuit shows that pharmacy benefits managers are now also at risk of being dis-intermediated,” he wrote.

To that assertion, PillPack spokesperson stressed: “It is important to keep in mind that what’s being reported here is another company’s speculation about our business strategy for a lawsuit to which neither Amazon nor PillPack is a party.”

However, other drug supply chain experts agree that the PBMs have reason to worry, especially as the health industry consolidates, and policymakers are pushing PBMs to be be more transparent about their practices.

“PBMs are going to be more protective of their mail pharmacy business than ever and less welcoming to outsiders like PillPack,” said Stephen Buck, a drug supply chain expert, who previously worked at McKesson.

For his part, Lavin stressed in communications to his former employer that he would not be competing head on with them, but would in fact be negotiating from the opposite side of the table.

“I’ll be…handling its (PillPack’s) negotiations with PBMs…in other words, it’ll be the opposite of what I did for CVS,” he noted in an email to CVS’ human resources department that was disclosed during the case.

The judge disagreed, and granted CVS’ motion to enforce the non-compete agreement and block Lavin from working for PillPack for 18 months.

In his ruling, Judge John J. McConnell wrote, “Mr. Lavin will also negotiate and build relationships with private Payers and public Payers, both of whom are current CVS clients.,” and “It also appears that PillPack, will be looking to negotiate directly with the insurers and others on the Payer level.”

CVS, in a statement to CNBC, denied any claim that it is working to block competition, and stressed that it will continue to work with new players.

“We remain focused on delivering innovative solutions to transform the health care experience, but there is always room for new players in health care, as competition can help lower overall costs for payers and patients,” said a spokesperson for CVS Caremark.

YouTube rolls out augmented reality for viewers to try on makeup
Oracle jumps after Q4 2019 earnings beat
To Top
error: Content is protected !!