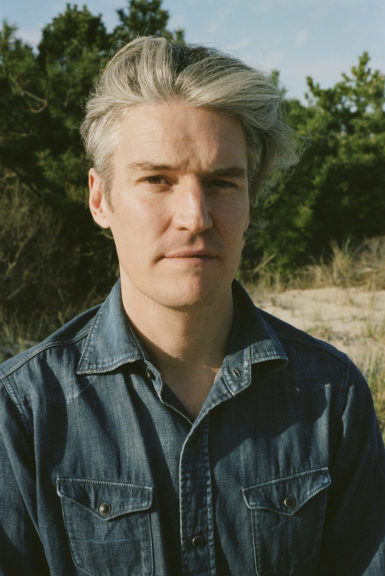 COURTESY THE ARTIST AND DAVID ZWIRNER

Artist Nate Lowman will now be represented by David Zwirner gallery, which has locations in New York, London, and Hong Kong.

David Zwirner said in a statement, “The gallery is excited to represent Nate Lowman, an artist whose career I have been following with interest for many years. His critical engagement with contemporary culture as much as with art history is evident in his strikingly relevant works.”

Lowman, who will have a show at Zwirner’s London location in the fall, is known for scrappy paintings of smiley faces, bullet holes, and images of Americana. His career emerged in the early 2000s along those of a downtown New York cohort that included artists like Dan Colen and the late Dash Snow. He long worked with Maccarone gallery in New York and later Los Angeles.

Last year, Lowman had shows at the Astrup Fearnley Museet in Oslo, Massimo De Carlo in Milan, and Gagosian in New York, the latter an exhibition of map paintings timed to the 30th-anniversary of the gallery’s presentation of Jasper Johns map works. A Gagosian rep said that it is planning a major project with Lowman in the fall.

Lowman, who’s appeared in the 2013 Biennale de Lyon, the 2008 Busan Biennial in South Korea, and the 2006 Whitney Biennial (through a project with the Wrong Gallery), will continue to be represented only by De Carlo, which also has locations in London and Hong Kong, according to a Zwirner rep.

A recent ARTnews survey showed that, between January 2016 and May 2019, Zwirner added 15 artists to its roster; by contrast, Hauser & Wirth added 24, and Gagosian added 20. The Lowman news brings Zwirner’s tally to 16.