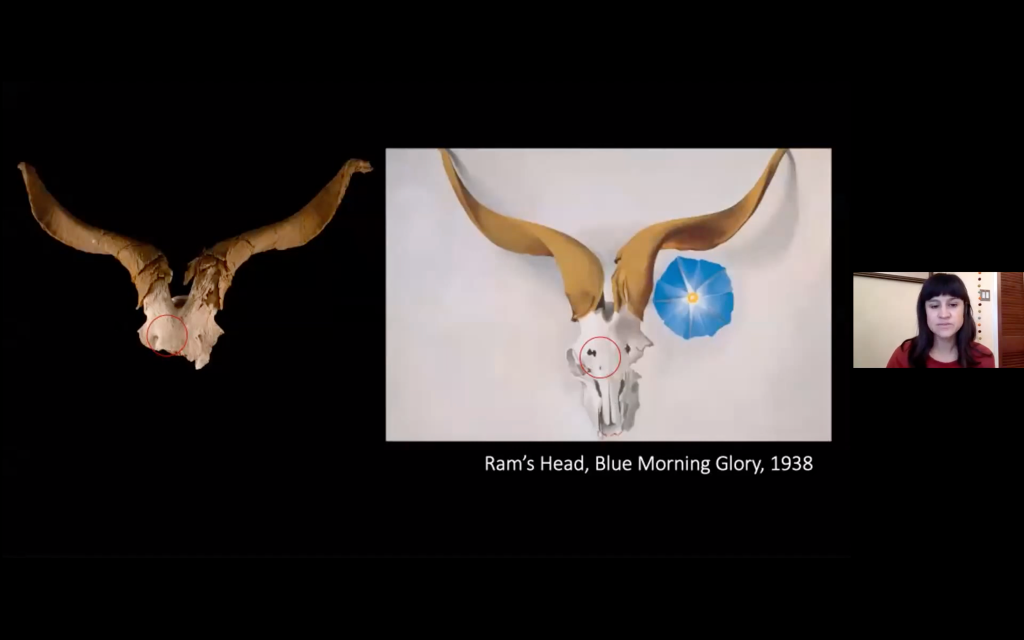 A quick glance at the New York Times‘s latest coronavirus map shows that several states are under near total lockdown. That means their art museums are closed—but it doesn’t mean there still aren’t ways to experience them without setting foot in their doors. Below is a carefully curated list from ARTnews of specific online features from some of the closed museums that are guaranteed to please.
Jordan Schnitzer Museum of ArtEugene, Oregon
Watch JSMA curator Cheryl Hartup and University of Oregon student Wendy Echeverría García discuss the exhibition “Nuestra imagen actual |Our Present Image: Mexico and the Graphic Arts 1929–1956,” which opened at the museum last month. Skip to 4:30 to hear them speak about how the title of the exhibition came from a powerful 1947 print by David Alfaro Siqueiros of a man with his hands bound.

Seattle Art MuseumSeattle, Washington
Browse the museum’s recent acquisitions, which include a famous series of photographs by Dawoud Bey documenting David Hammons urinating on a Richard Serra sculpture in 1981. The title: Pissed Off.
Tacoma Art MuseumTacoma, Washington
Here is an especially intriguing entry from the museum’s online “Object of the Week” series. “Weathered,” which dates to 1956, is the first collage made by the Japanese-born artist Paul Horiuchi, who immigrated to the United States in 1922 and worked for the Union Pacific Railroad. His art career took off decades later, after his return to an interest in Zen Buddhism. Horiuchi’s collages seem uniquely suited to the present moment; he called them “attempts to produce areas of peace and serenity with which to balance the sensationalism- the fast, hard tempo- of our time.”

Museum of International Folk ArtSanta Fe, New Mexico
Take a virtual tour of an exhibition dedicated to the late designer Alexander Girard, who invented the conversation pit, a must-have for groovy living rooms of the 60s and 70s after the Dick Van Dyke and Mary Tyler Moore shows made it famous.
Georgia O’Keeffe MuseumSanta Fe, New Mexico
Georgia O’Keeffe made many paintings of animal bones, so it’s no surprise that she collected them. Here is a video tour of that collection that features a zoological archaeologist who identified the bones in O’Keeffe’s collection. Come for the pronghorn skulls, stay for the porcupine mandibles.

SITE Santa FeSanta Fe, New Mexico
Here’s an oldy but goodie from the museum’s lecture archives: a video of the activist Russian collective Pussy Riot huddled around a cell phone two years ago talking to artist Tania Bruguera for the first time, via speaker phone. The group asks Bruguera what they ought to discuss first, and she begins her response by saying that “the responsibility of art is to be part of change.”

Fine Arts Museums of San FranciscoSan Francisco, California
La prose du Transsibérien, produced in 1913 by poet Blaise Cendrars in collaboration with the married painters Sonia and Robert Delaunay, is one of the most exquisite specimens in the history of a genre that has come to be known as the “artist’s book.” Folded up map-style, the 400-line poem is around four by seven inches, but it unfolds vertically to a length of six stunning feet. The Delaunays were master colorists; Cendrars called his achievement with them “a sad poem printed on sunlight.” The de Young museum has put together a terrific, in-depth feature on the piece as part of its online “Insights” series, in which you find out things like the fact that a first draft was produced on mattress ticking. Also found here: a video showing the artists’ technique.
Museum of Contemporary Art, Los AngelesLos Angeles, California
In his 2004 video Moby Dick, Damián Ortega’s great white whale is a VW bug. Watch him try to tame it in an underground parking garage, accompanied by a live rock band. Don’t sleep on it—videos in the museum’s “Screen” feature stream for a limited time, and this one ends on November 29.