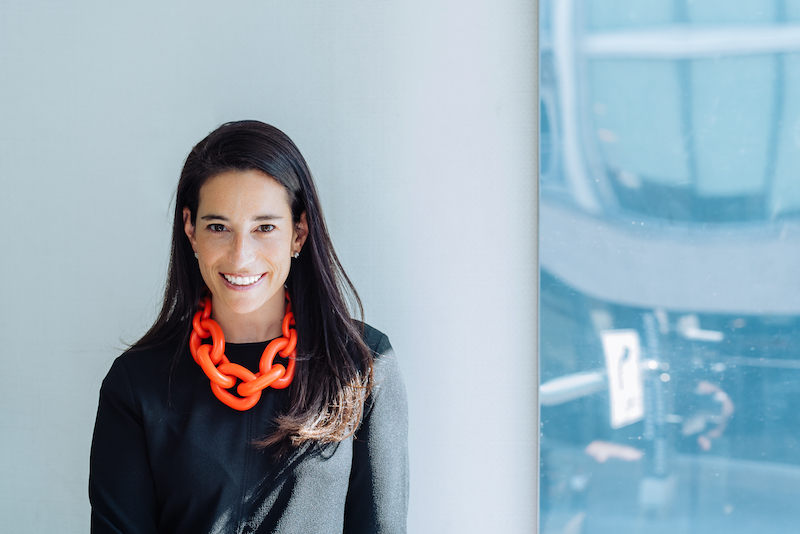 The Museum of Contemporary Art in Denver is adding a jolt of news to the summer doldrums, revealing today that Nora Burnett Abrams, its curator and director of planning, has been picked as its new director. Abrams, 41, started at the MCA as an adjunct curator in 2009, and begins in her new role today.

The new chief takes the helm from Adam Lerner, who announced late last year that he would step down after a decade leading the MCA. During his tenure, the museum balanced an ambitious exhibition program with more eccentrically minded programming, like a popular lecture series that paired speakers on topics located on distant ends of the high-low spectrum, like Wittgenstein and hula hoops.

At the MCA, Abrams has more than 30 curatorial credits, including exhibitions of work by Robert Gober, Isca Greenfield-Sanders, Tara Donovan, Adrian Ghenie, and Jean-Michel Basquiat—the last being the 2017 traveling show “Basquiat After Basquiat: East 12th Street, 1979–1980.”

Her promotion comes after an international search by the MCA’s board. While in-house hires are not unheard of for the top slots at major kunsthalles, they are not the norm. In recent months, the Institute of Contemporary Art in Los Angeles and SculptureCenter and MoMA PS1 in New York have all gone with veteran curators from beyond their walls to fill empty director seats.

Before heading to the Mile High City, Abrams was a curatorial assistant at the Metropolitan Museum of Art and intern at the Museum of Modern Art in New York. She has a doctorate from the Institute of Fine Arts at NYU.

The MCA Denver was founded in 1996, and since 2007 has operated out of a building that was David Adjaye’s first museum commission.