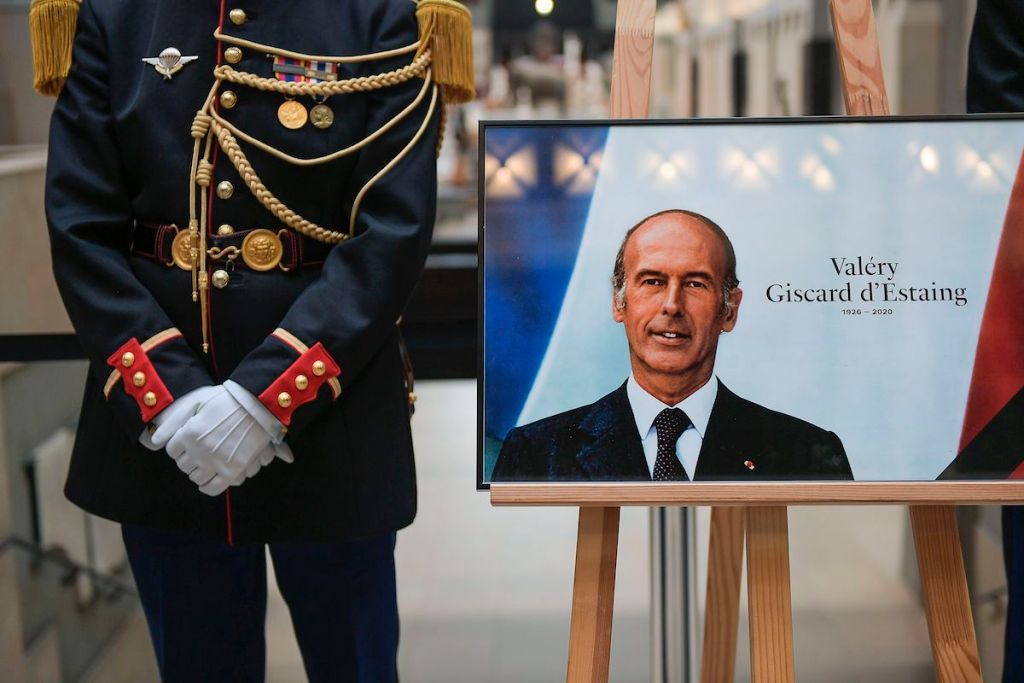 Alongside the shift at the Orsay, the Musée de l’Orangerie, a Paris museum that is home to Claude Monet’s expansive Nymphéas paintings, will also now bear Giscard d’Estaing’s name.
In December, following Giscard d’Estaing’s death at 94 of causes related to Covid-19, multiple French politicians began campaigning for the Orsay to change its name to reflect his role in the museum’s history. “I ask the State that this prestigious establishment in the 7th arrondissement now bears his name!” Rachida Dati, the mayor of the district where the Musée d’Orsay is located, wrote on Twitter at that time. Dati also penned a letter with Valérie Pécresse, president of the regional council of Île-de-France, to Emmanuel Macron demanding the name change.
The Orsay is not the only Parisian museum in the news this month. Last week, the beginnings of a controversy began swirling at the Louvre, whose current director, Jean-Luc Martinez, is set to see his contract expire in April. French outlets have reported that the Ministry of Culture has considered new candidates instead of renewing Martinez’s contract for a third term.