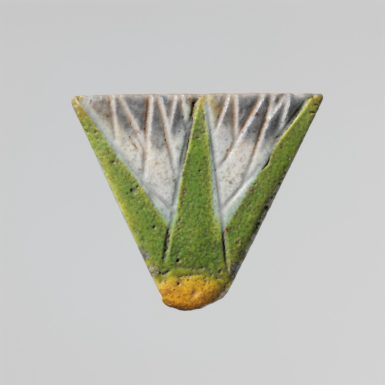 Artist Coco Fusco was denied entry to Cuba on her way to visit the Havana Biennial. [ARTnews]

Art Basel is commissioning artists to create “interventions around the topic of the fair as a marketplace” to mark its 50th anniversary. [ARTnews]

Andres Serrano is opening “The Game: All Things Trump,” his installation of 1,000 items marketed, branded, or autographed by the current U.S. president that opens Friday in Manhattan’s Meatpacking District. [The New York Times]

Hito Steyerl’s Serpentine Gallery show gets reviewed by Adrian Searle. “Complex, playful, and barbed, her art is leavened by an often snarky humour that softens us up for the sucker punch. She seduces and entertains, only to lead us out of our depth.” [The Guardian]

Roberta Smith went back to the revelatory Hilma af Klint show closing soon in New York. “For me, the 2018-19 art season will always belong to the Swedish painter Hilma af Klint (1862-1944). I say this simply as a measure of thepsychic and historical shift caused by the Guggenheim Museum’sextraordinary full-dress retrospective of her nearly 40-year career.” [The New York Times]

What’s up with a curious piece of decades-old public art in New York’s Union Square? “Something seems to be off about the Metronome. As a tipster pointed out to Gothamist, the steam that was supposed to emerge from the center of the piece hasn’t worked in ages, it doesn’t seem to have been maintained in a while, and even its website is defunct.” [Gothamist]

“Once you start knowing the names of plants, your landscape changes entirely.” So begins a wondrous piece of spring-minded writing about flowers, including history of still lifes and much, much more. [The Paris Review]

Check out an otherworldly gallery of photographs by David McMillan from the exclusion zone at Chernobyl. [The Guardian]

The Harlem School of the Arts in New York announced a $9.5 million renovation. [The New York Times]

Here’s a story about the FBI’s Art Crime Team. “After 14 years, the team is getting more respect from fellow agents after several headline-grabbing recoveries in the United States of art works and other cultural property.” [Reuters]