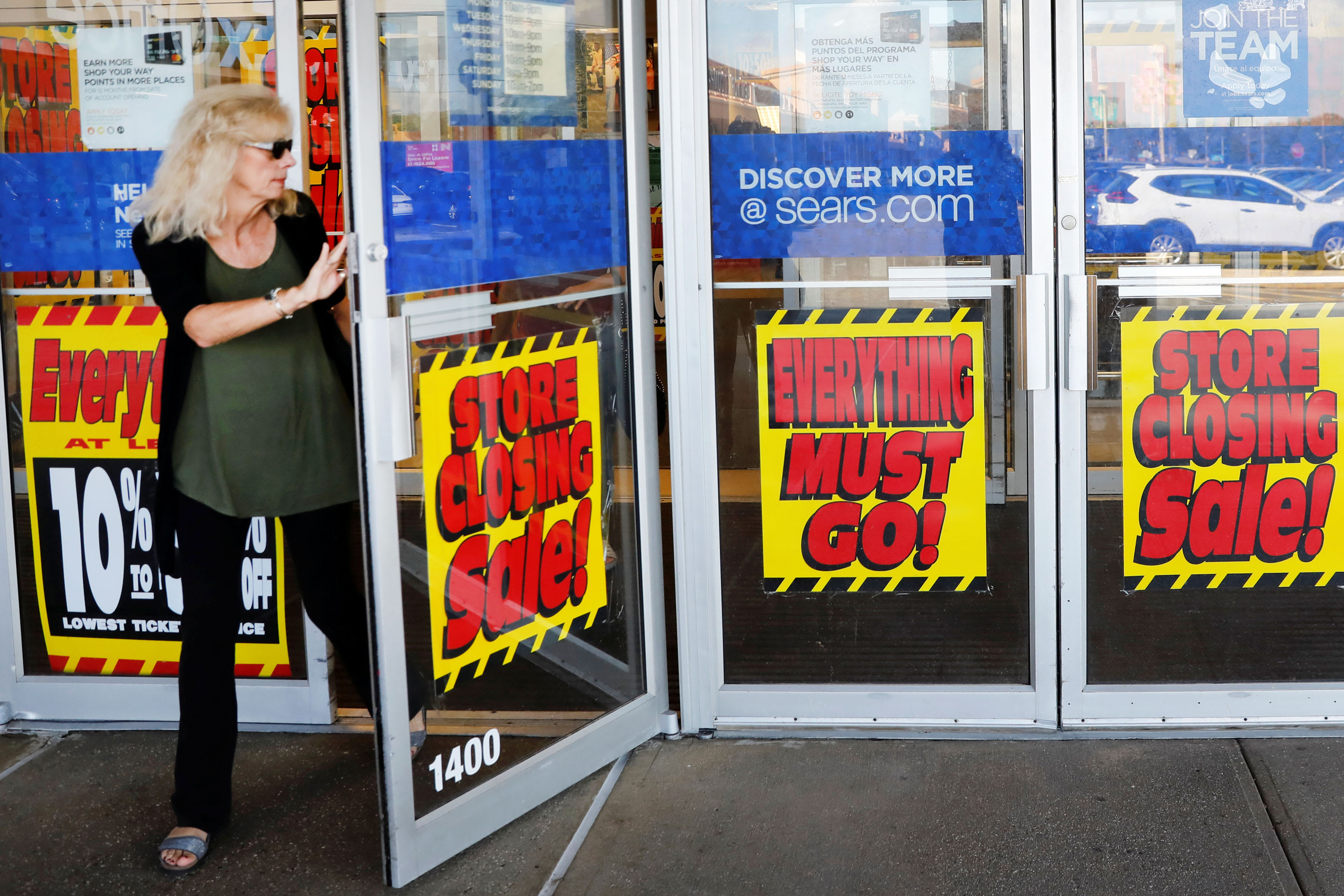 The parent of Sears and Kmart is set to layoff 250 employees and close even more stores than expected, putting a dent in the promises of revival laid out by its longtime chairman, Eddie Lampert.

Through an affiliate of his hedge fund ESL Investments, Lampert bought Sears and Kmart after their former parent, Sears Holdings, filed for bankruptcy in October. Sears had been unable to tackle its debt load and faced robust competition from Walmart, Target and Amazon. Without the roughly $5 billion deal Lampert led, the company would have liquidated.

Lampert promised employees and the bankruptcy court that a new Sears could take advantage of its iconic heritage and fend off these challenges, preserving roughly 45,000 jobs. He and his partners said they would improve the retailer’s performance by only running 425 of its profitable stores, rather than the roughly 700 stores it had when it filed for bankruptcy.

They also said the company would build out smaller stores focused on selling its most popular products like appliances and mattresses. This shift is being accelerated by a deal it made in June to purchase an interest it didn’t already own in the Sears Hometown and Outlet business. The transaction is expected to close in the third quarter of this year. In August, the company said the deal would add “several hundred” stores once it closed.

At its core business, however, the store closures and challenges continue. Sears previously disclosed it would shutter 26 Sears and Kmart stores, this fall. Recently it said it would add dozens more to the list, people familiar with the situation tell CNBC. The mounting store closures outpace by a wide margin the rate of an average of three stores a month it had previously projected it would close.

Missed plans are not new for Sears, which hasn’t turned a profit since 2010. Sears board member Kunal Kamlani acknowledged in bankruptcy court in February that the company missed its financial plans every year he was on its board.

Although the company missed these targets, Lampert continued to pour millions of dollars into it even as analysts and investors wrote it off. There are those who have said Lampert did so out of an ardent belief in its future — despite all odds. But others, including the parties suing Lampert and several former board members for deals done under his tenure, claim he did so to unduly benefit himself.

In approving Lampert’s deal to buy Sears and Kmart, the judge overseeing the case, Judge Robert Drain, told the elusive billionaire that it gave him “the opportunity not to be a cartoon character” veering between those two extremes.

He also urged that Lampert be transparent in his actions, with a clear communication process with the company and its employees.

Management has stayed true to some of Lampert’s promises. It opened the first of its smaller stores earlier in this year in Overland Park, Kansas; Anchorage; and Lafayette, Louisiana. With those stores, it hopes to take advantage of the company’s strong brand, despite its travails.

But for retailers in Sears’ situation, chasing profitability can be a race to the bottom. Once sales no longer cover the cost of running a business, expenses must be cut. One path is closing more stores, but it is rarely possible to close stores at a pace that matches the rate of declining sales.

Since Lampert put forward his offer to buy Sears, there have been questions about whether or not the deal leaves enough cash to pay Sears’ suppliers and advisors, or if the deal renders the company “administratively insolvent.” In documents recently filed with the bankruptcy court, some suppliers allege they are not getting paid in full even as bankruptcy advisors are.

Amid these challenges, and Lampert’s notably strong personality, Transform Holdco, as it is now formally known, has had a difficult time finding a CEO, a person familiar with the situation said. Lampert stepped down from the CEO post when Sears Holdings filed for bankruptcy in October.

“As we continue our transformation efforts, we are working closely with our stakeholders, and evaluating our network of stores, operations and business strategy in order to stabilize the business and support a long-term path to profitable success,” a spokesperson from Transform Holdco, parent of Sears and Kmart, said.

More young adults in the US are dying from heart failure, study finds