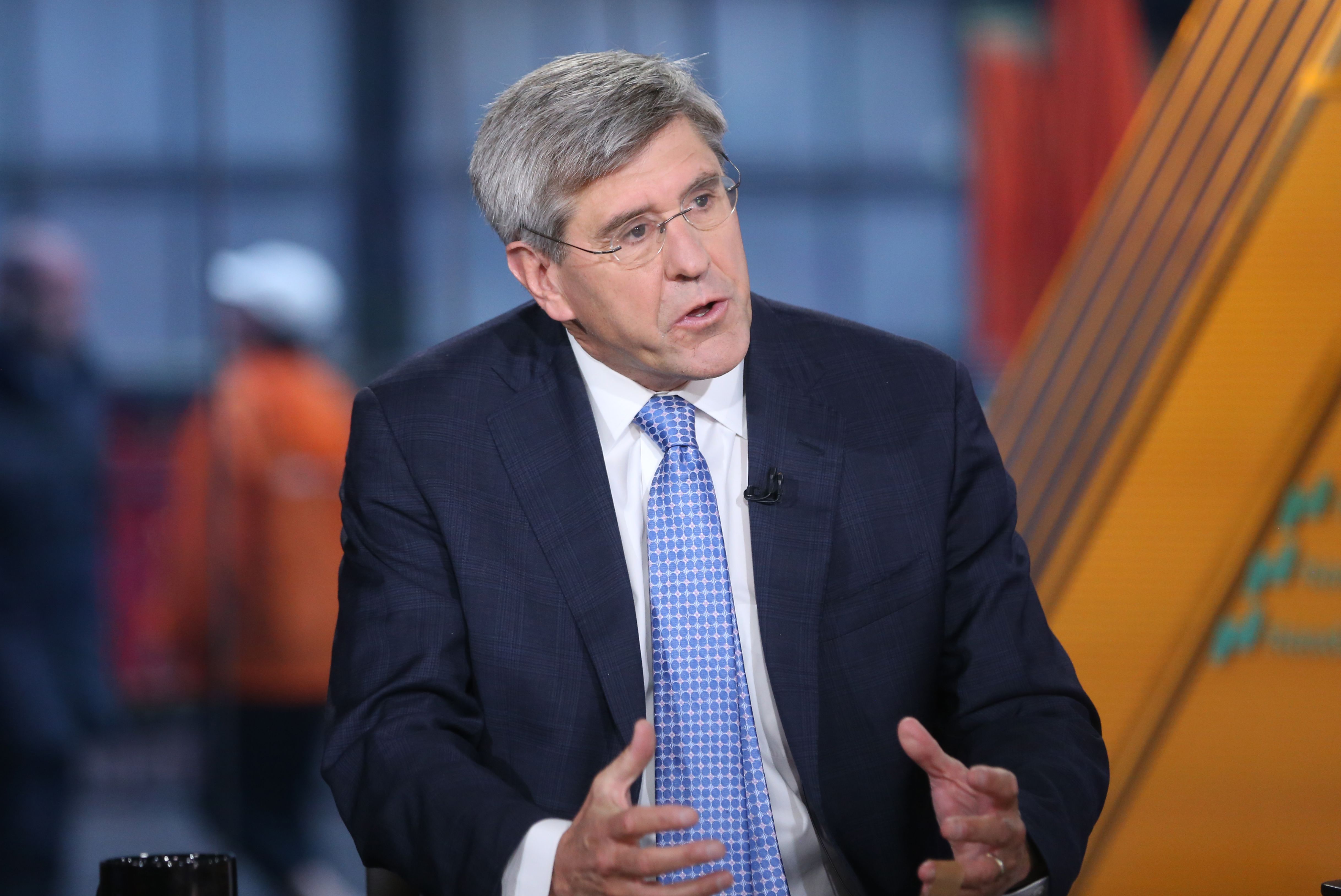 “If you do that, I think you will see a nice boom in the economy,” said Moore, who last month under pressure withdrew his name from consideration by President Donald Trump for a nomination to the Federal Reserve board.

“The Fed has to cut rates because prices have been falling and once those prices stabilize you just stop cutting rates,” Moore added in a “Squawk Box ” interview.

However, as Moore was talking about the Fed needing to reduce rates to increase inflation, Trump tweeted Tuesday morning that “VERY LOW INFLATION” is a “beautiful thing.”

In a response to the president’s tweet, Moore initially laughed, saying that “he’s not supposed to put that up.” Then Moore said, “I agree with him. You’ve got a perfect picture right now: You’ve got very low inflation, low interest rates, the tax cut.” He added, “What’s not to like about this picture?”

Trump has repeatedly criticized the Fed for hiking interest rates.

Central bankers increased the cost of borrowing money four times last year. Talk in the markets earlier this year about the Fed holding rates steady for a while have turned to calls for a cut or even multiple cuts.

The president also tweeted Tuesday morning: “The Euro and other currencies are devalued against the dollar, putting the U.S. at a big disadvantage.” He added the Fed doesn’t have “a clue.”

May 2020 is hottest month on record