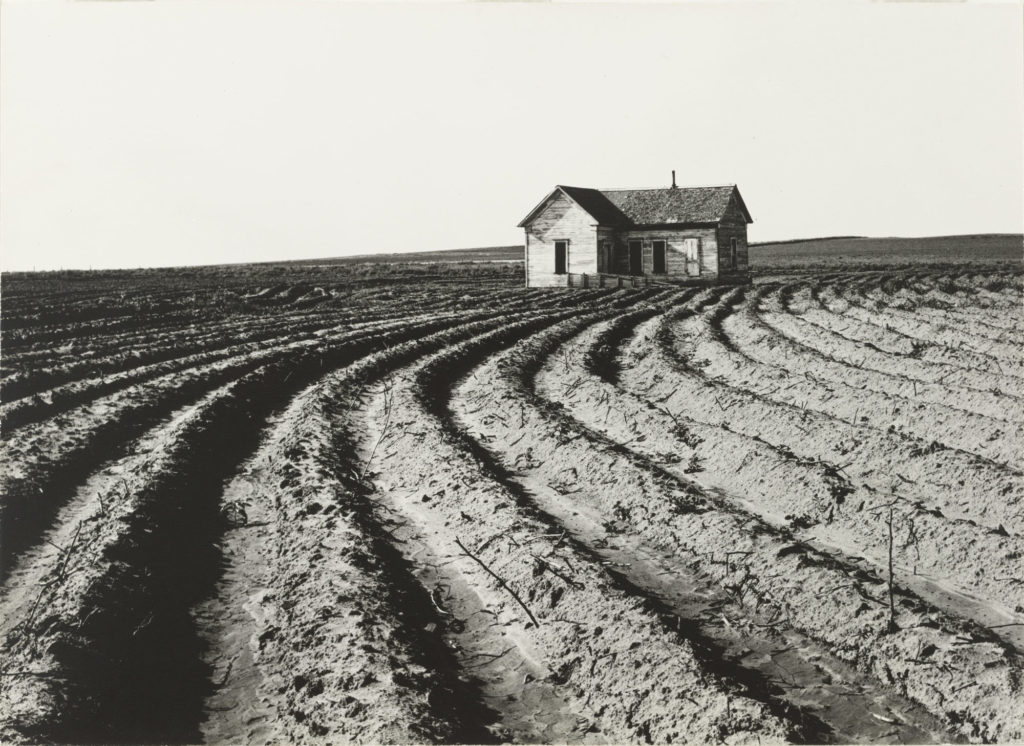 In 1936, Dorothea Lange produced one of the most iconic photographs of all time—Migrant Mother, Nipomo, California, a picture showing a mother and her two children living in a camp for workers who lost their jobs after their pea crops were destroyed during the Great Depression. But Lange’s work went far beyond any one photograph or subject, and now the Museum of Modern Art in New York has announced a retrospective to showcase the full breadth of her career.

Set to open in February 2020, the exhibition will feature 100 works culled from the museum’s collection, including pictures that were originally published in Life magazine and others produced for An American Exodus, a book that surveyed the Dust Bowl’s impact on the American South. Sarah Meister, a photography curator at the museum, is organizing the show along with River Bullock, a curatorial fellow at MoMA, and Madeline Weisburg, an intern in the museum’s photography department.

Lange is one of the most important photographers associated with the Great Depression during the 1930s, having documented displaced families and sharecroppers. “It seems both timely and urgent that we renew our attention to Lange’s extraordinary achievements,” Meister said in a statement.

MoMA has long been dedicated to Lange, who died in 1965. She figured in the first photography exhibition at MoMA, in 1940, and in 1966, three months after her death, the museum organized her first full-career retrospective. (There have been a number of major Lange shows since then, including one in 2017 at the Oakland Museum of California, which also traveled to the Barbican Center in London and the Jeu de Paume in Paris.)

The Lange retrospective will be one of the first major exhibitions at MoMA following its reopening in October. Earlier this year, the museum announced plans to close from June 15 to October 21 while it finishes a planned $400 million expansion, and to then reopen with a renewed emphasis on women and artists of color. A survey of Latin American artworks from a Patricia Phelps de Cisneros gift to MoMA and solo shows for Betye Saar and Pope.L are also planned.