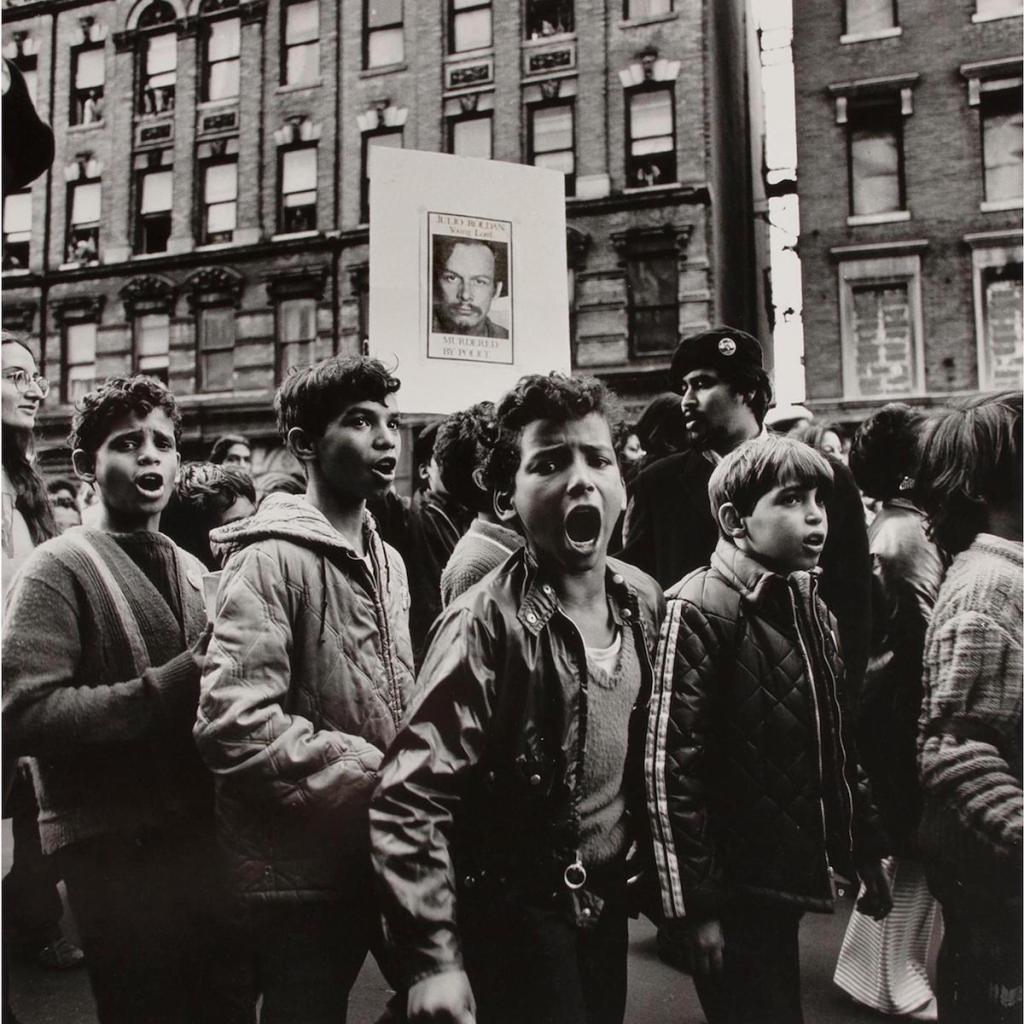 After delaying its recurring Greater New York show a year because of the pandemic, MoMA PS1 has revealed the artist list for the touted exhibition’s forthcoming fifth edition, which is now due to open on October 7. It is set to include 47 participants and place a focus on artistic networks in New York.
Greater New York is one of the most important recurring institutional exhibitions held in the city, alongside the New Museum Triennial (which will also open in October) and the Whitney Biennial. Typically held once every five years, Greater New York focuses artists based in the New York area.

To oversee this year’s edition, PS1 enlisted independent curator Serubiri Moses, who was on the team behind the 2018 Berlin Biennale, and Ruba Katrib, a curator at the Long Island City museum. They worked in collaboration with PS1 director Kate Fowle and Inés Katzenstein, curator of Latin American art and director of the Patricia Phelps de Cisneros Research Institute for the Study of Art from Latin America at the Museum of Modern Art.

This edition of Greater New York had been in the works well before the pandemic began. But, as with other biennial-style shows, the exhibition was shaped by Covid as well.
“The pandemic stopped things for a long time, so when we got back to work on the exhibition, we were all changed—everything was changed,” Katrib said in an interview. “This is an exhibition that’s not necessarily such a direct response to what’s happened, but has grown out of it.”
This year’s Greater New York is due to include a spread of artists ranging in age. Nine of them are deceased, while the youngest artist in the show, Kristi Cavataro, is not yet 30 years old.
Lesser-known artists from eras past are set to appear alongside up-and-comers. Ahmed Morsi, who’s associated with the Egyptian art scene of the mid-20th century, will be included, as will photographer Hiram Maristany, who began shooting Spanish Harlem in the 1960s, and painter E’wao Kagoshima, whose unclassifiable work has earned him a loyal set of followers. So, too, will younger artists on the rise, among them Hadi Fallahpisheh, Doreen Garner, Sean-Kierre Lyons, Diane Severin Nguyen, and Kayode Ojo.
Works in two modes—surrealism and documentary—will mingle throughout the show. Katrib said these two styles may seem opposed, but here, they will complement each other. Additionally, the exhibition will emphasize the city’s intergenerational art scene.