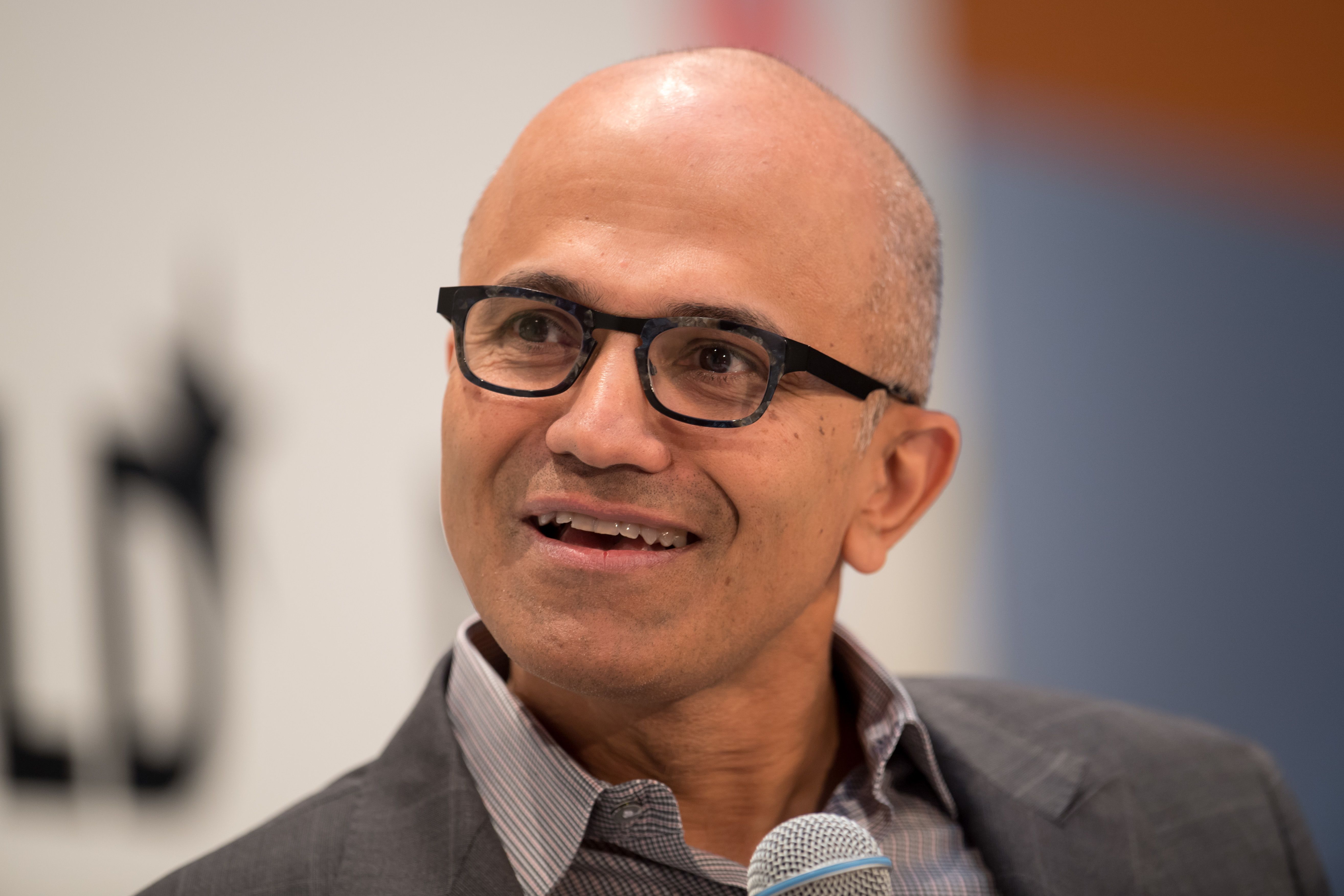 Microsoft has snapped up David Rhew from Samsung Electronics, where he worked as a chief medical officer overseeing the company’s health efforts in the U.S.

Rhew will be Microsoft’s new chief medical officer and work with a burgeoning health care team at Microsoft under its corporate vice president Peter Lee, the company announced in a blog post.

Microsoft started dipping its toe in the health care sector more than a decade ago, under a previous team led by veteran technologist Peter Neupert. It has been more transparent about its priorities than some of its competitors, such as Amazon and Alphabet, which involve selling cloud services into health care and working on partnerships related to bringing AI technology to hospitals. It also has a research team working on earlier-stage projects in fields like genomics, as deriving insights from DNA requires huge computational capacity and storage.

In recent months, the company has also announced large partnerships with the health care industry to signal that it intends to team up with incumbents rather than disrupt them. It recently announced plans to work with the local health system Providence to build a “hospital of the future,” and it is working with Walgreens on new health care delivery models.

While at Samsung, Rhew’s focus has spanned a number of different areas, ranging from portable CT scanners, ultrasound machines, diagnostics products, research and development and wearable computing. Samsung competes most closely with Apple in the wearables space, and the two companies have been looking to one-up each other to add novel bio-sensors to their devices, such as electrocardiograms and blood pressure monitoring.

Rhew also has a background in clinical decision support and opening up access to medical data, which aligns closely with Microsoft. The company had a product for years, called HealthVault, which is now shuttering. It was designed to help consumers store their medical information. And it recently teamed up with competing tech companies on an effort to open up medical claims information, which has not been easily available to consumers in the past.

2020 Democratic presidential candidates: Donations from tech execs
We are in the middle of the great American department store shakeout
To Top
error: Content is protected !!