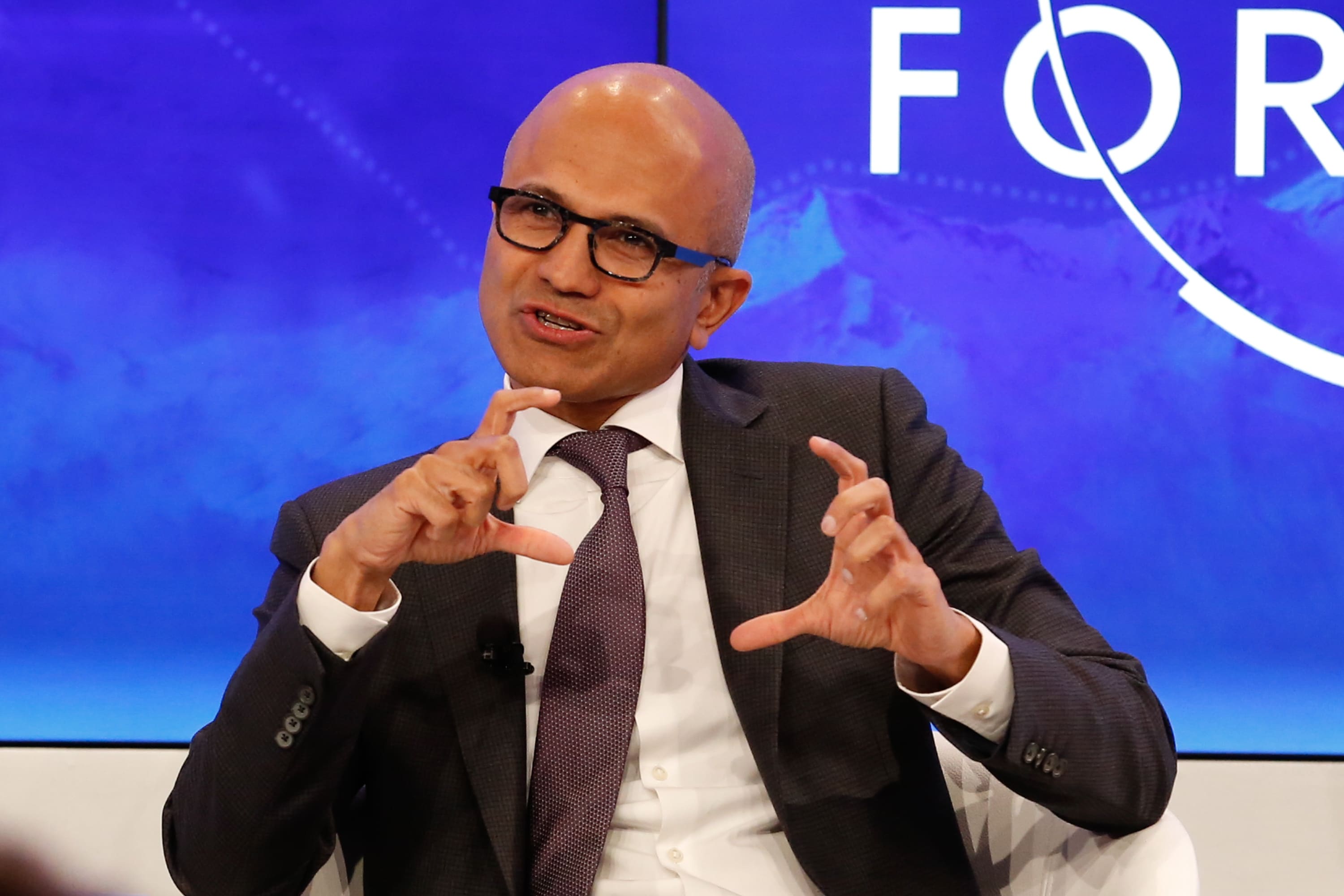 Microsoft’s effort to get more businesses onto its Azure public cloud is poised to get an assist from the acquisition of a start-up called Movere.

Movere’s technology helps IT administrators better understand how data center tools are used and then figure out the best options as they move into the public cloud. Microsoft said in a blog post on Wednesday that it bought Movere to make “migration an easier process for our customers.”

Terms weren’t disclosed, but the deal highlights the importance of bolstering Azure, which trails Amazon Web Services in the cloud infrastructure market. Both companies are luring an increasing number of large businesses and government agencies, which are offloading large workloads and data storage to the cloud so they can do more with their data and access it quickly from anywhere.

“We believe that successful cloud migrations enable business transformation, and this acquisition underscores our investments to make that happen,” Jeremy Winter, partner director for Azure management at Microsoft, wrote in the post. Movere’s technology helps companies move to Amazon as well as to Azure.

While AWS is larger than Azure, Microsoft’s business is growing faster. The company said Azure revenue grew 64% in the latest quarter, while sales at AWS rose 37%. Google, a smaller competitor in the public cloud market, bought start-up Alooma earlier this year to help with smoothing cloud migrations.

Movere’s customers include 21st Century Fox, AT&T, IBM and McDonald’s, according to the company’s website. Movere was founded in 2008 and is based in Bellevue, Washington, near Microsoft’s Redmond headquarters.