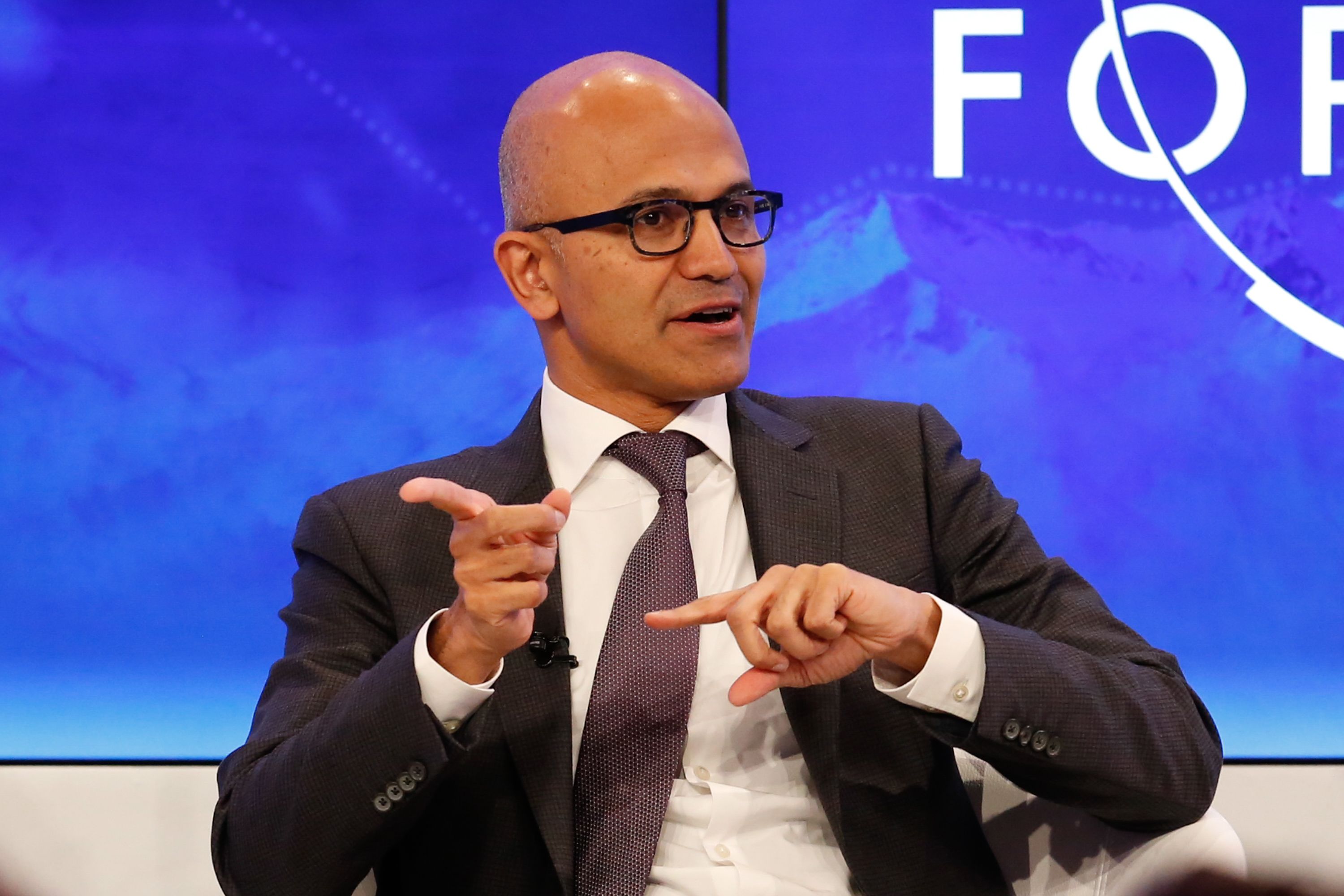 REDMOND, Wash. — Old-guard software providers Adobe, Microsoft and SAP have a working demonstration of software for collecting data from certain products they offer and sending them all to one place for additional analysis.

The resulting work, if widely adopted, could end up slowing the growth of Salesforce, the 20-year-old company that leads the market for sales tools.

Adobe, Microsoft and SAP announced their Open Data Initiative in September, and representatives from the three companies meet each week. HP Inc. is the latest company to express interest in using the technology that comes out of the collaboration, following Unilever and others.

With the fruits of the Open Data Initiative, companies will no longer need to have engineers spend time getting all their data ready for further crunching, nor will they need teams of data scientists, Alysa Taylor, corporate vice president for business applications and global industry, told CNBC in an interview last week at Microsoft headquarters in Redmond.

For instance, in a few clicks a business user will be able to send data from enterprise software like Microsoft Dynamics, Adobe Experience Platform or SAP’s C/4HANA into the Azure Data Lake data warehouse service that’s available in Microsoft’s public cloud. Richard Riley, senior director for Microsoft’s Power Platform series of products, showed CNBC how this task could be performed in a few minutes.

The data gets cleaned up so that it can all be aggregated together in an agreed-upon format. From there, artificial-intelligence systems can make predictions based on all the available data, which can then be sent back into the enterprise software from Microsoft, Adobe and SAP.

Microsoft could use the program to boost its cloud-based Dynamics 365 for Sales product, which lags behind Salesforce’s Sales Cloud. Daniel Newman, principal analyst at Futurum Research, said he’s confident the Open Data Initiative will help that campaign.

Simultaneously Microsoft is looking to get more usage of Azure through the project. Microsoft is second only to Amazon Web Services in the public cloud market.

Salesforce has been moving more and more into Microsoft’s turf. It has recently shown a willingness to fit its cloud-based offerings into the software companies are already running in-house, which is Microsoft’s historical stronghold. It acquired app integration company MuleSoft and data analytics company Tableau, both of which can hook in with on-premises systems. The Open Data Initiative announcement came a few months after the MuleSoft deal.

“This is a sparring match that’s been going on for a while now,” Newman said.