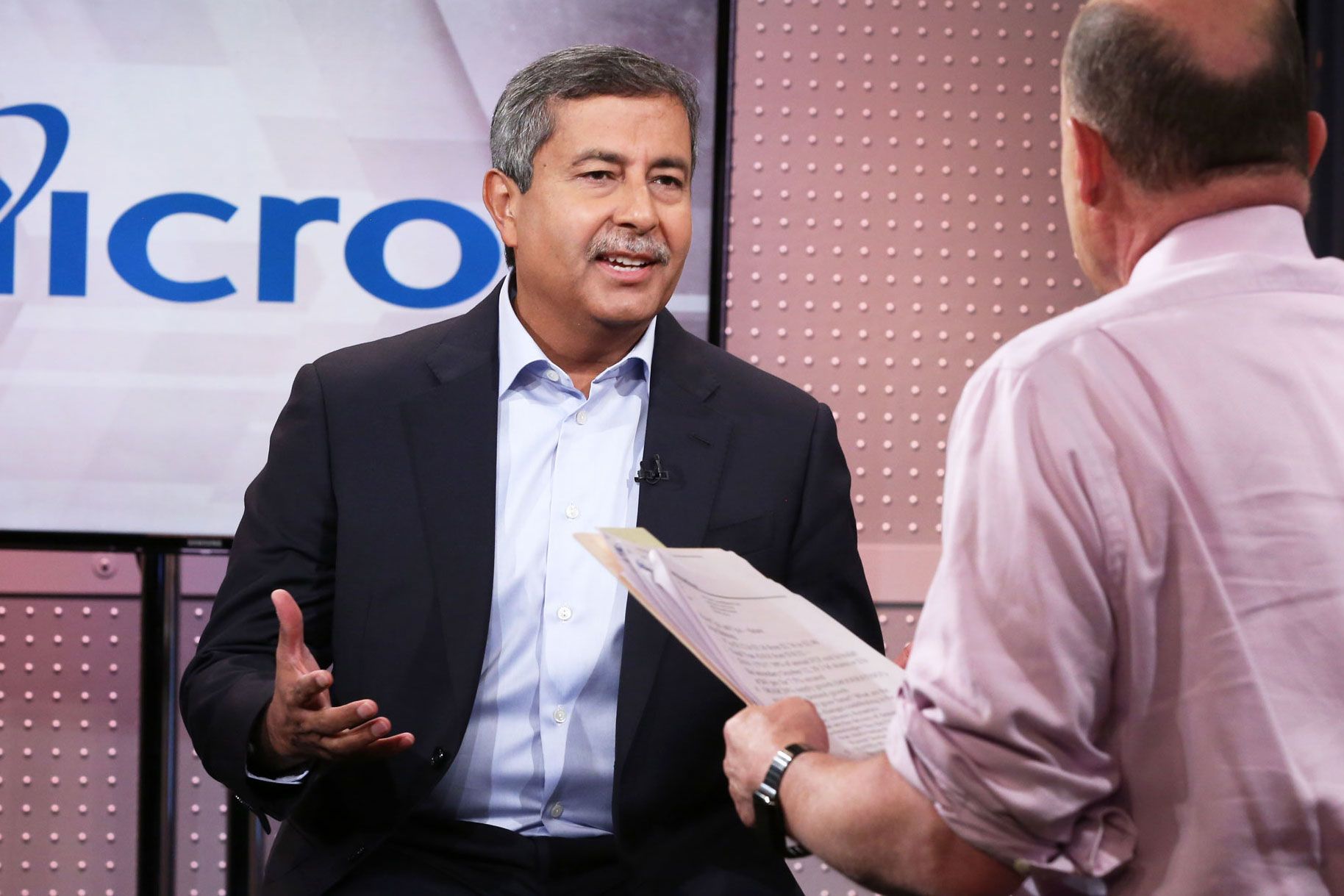 Shares of memory and storage company Micron rose as much as 10% after-hours Tuesday after the company beat analysts’ expectations for the third quarter of its 2019 fiscal year, which ended on May 30.

Revenue declined almost 39 percent year over year in the quarter, Micron said in a statement.

Micron’s strong performance for the quarter shows it was able to grow despite bubbling trade tensions between the U.S. and China. Huawei, which has been caught in the middle of the U.S.-China trade war, represented 13% of Micron’s revenue in the first six months of its 2019 fiscal year, according to the previous earnings release. Several chipmakers, including Qorvo and Skyworks, have lowered guidance after the U.S. imposed restrictions on how U.S. companies could do business with Huawei.

“To ensure compliance Micron immediately suspended shipments to Huawei and began a review of Micron products sold to Huawei to determine whether they are subject to the imposed restrictions,” Micron CEO Sanjay Mehrotra said on a Tuesday conference call with analysts. “Through this review we determined that we could lawfully resume shipping a subset of current products because they are not subject to export administration regulations and entity list restrictions. We have started shipping some orders of those products to Huawei in the last two weeks.”

Sales of DRAM and NAND products were both hit by the Huawei restrictions in the quarter, said David Zinsner, Micron’s chief financial officer, on the conference call. Had the restrictions not been imposed, Micron would have come in at the high end of its revenue guidance, Zinsner said. In the quarter Micron wrote down $40 million worth of inventory related to Huawei.

JPMorgan Chase analysts led by Harlan Sur lowered their estimates on Micron on Friday, partly because of the impact playing out across Huawei’s supply chain.

“While we continue to expect a 2H19 recovery in demand (we are getting more confident around cloud spending reacceleration starting in September), we acknowledge the shape of the recovery may be negatively impacted by trade tensions with potential demand destruction in consumer segments,” wrote the analysts, who have an overweight rating on Micron. “Moreover, replacing bits sold to Huawei may take some time to normalize on substitution effects.”

Tesla, Ford have most to lose among US automakers on China’s new tariffs