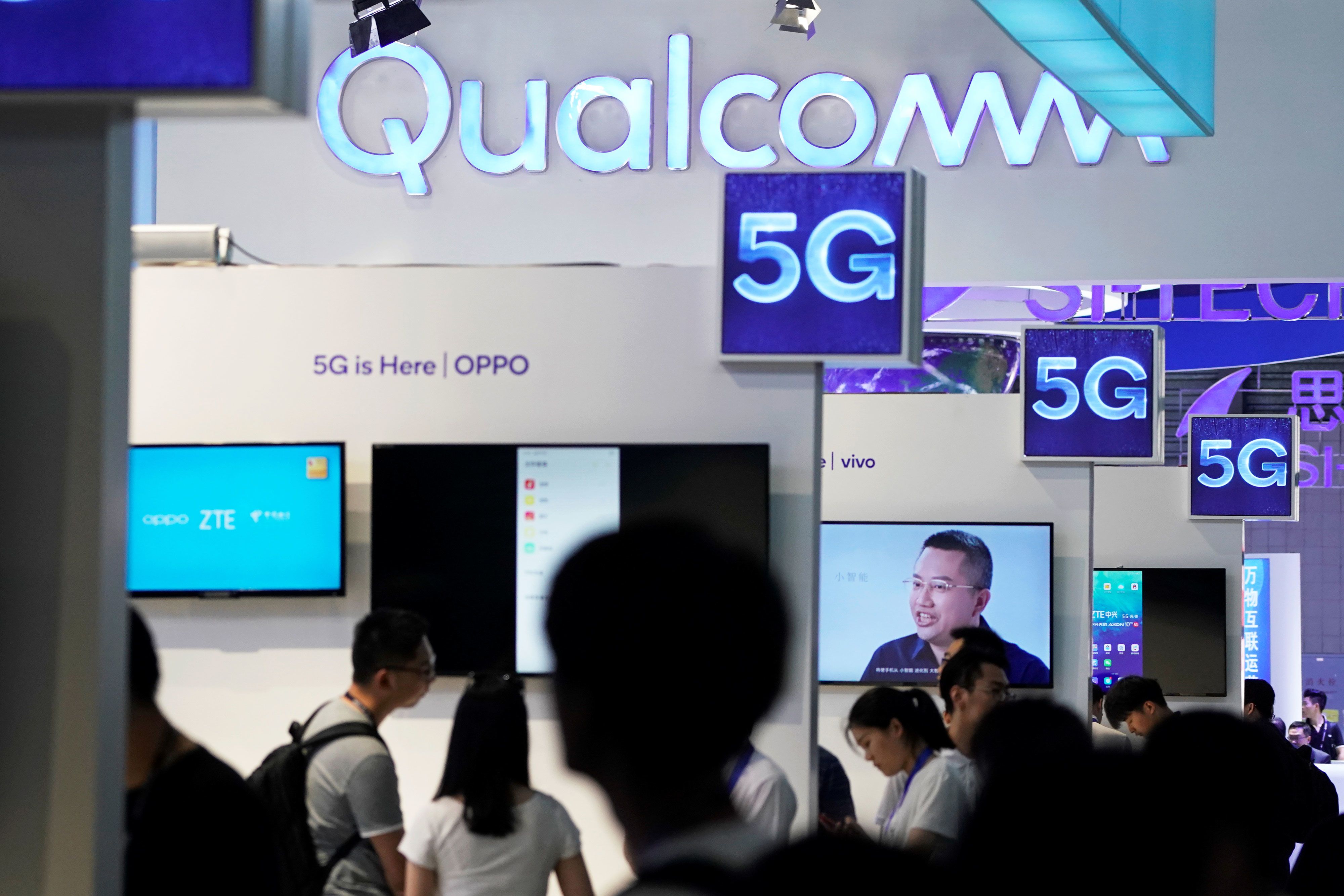 Chipmakers— Shares of chipmakers fell broadly, including Micron falling more than 1% and Qualcomm dropping less than 1%, after Samsung said its second-quarter profit would likely be down 56% from a year ago. The world’s largest smartphone maker and supplier of memory chips cited a weakening demand for chips.

Barrick Gold, Newmont Goldcorp— Gold stocks fell on Friday after U.S. job data rebounded strongly in June, which lowered the chances of an interest rate cut by the Federal Reserve this month and raised the value of the U.S. dollar. Shares of Barrick Gold fell nearly 2% and shares of Newmont Goldcorp fell more than 2%.

Rio Tinto, BHP Group— Shares of mining companies Rio Tinto and BHP fell 4% and 2.9% respectively after a report from the China Securities Journal said that authorities in China were concerned over iron ore’s recent price jump. The drop in metals on the strong dollar also added to the decline.

Capitalism must be regulated or ‘s— happens’