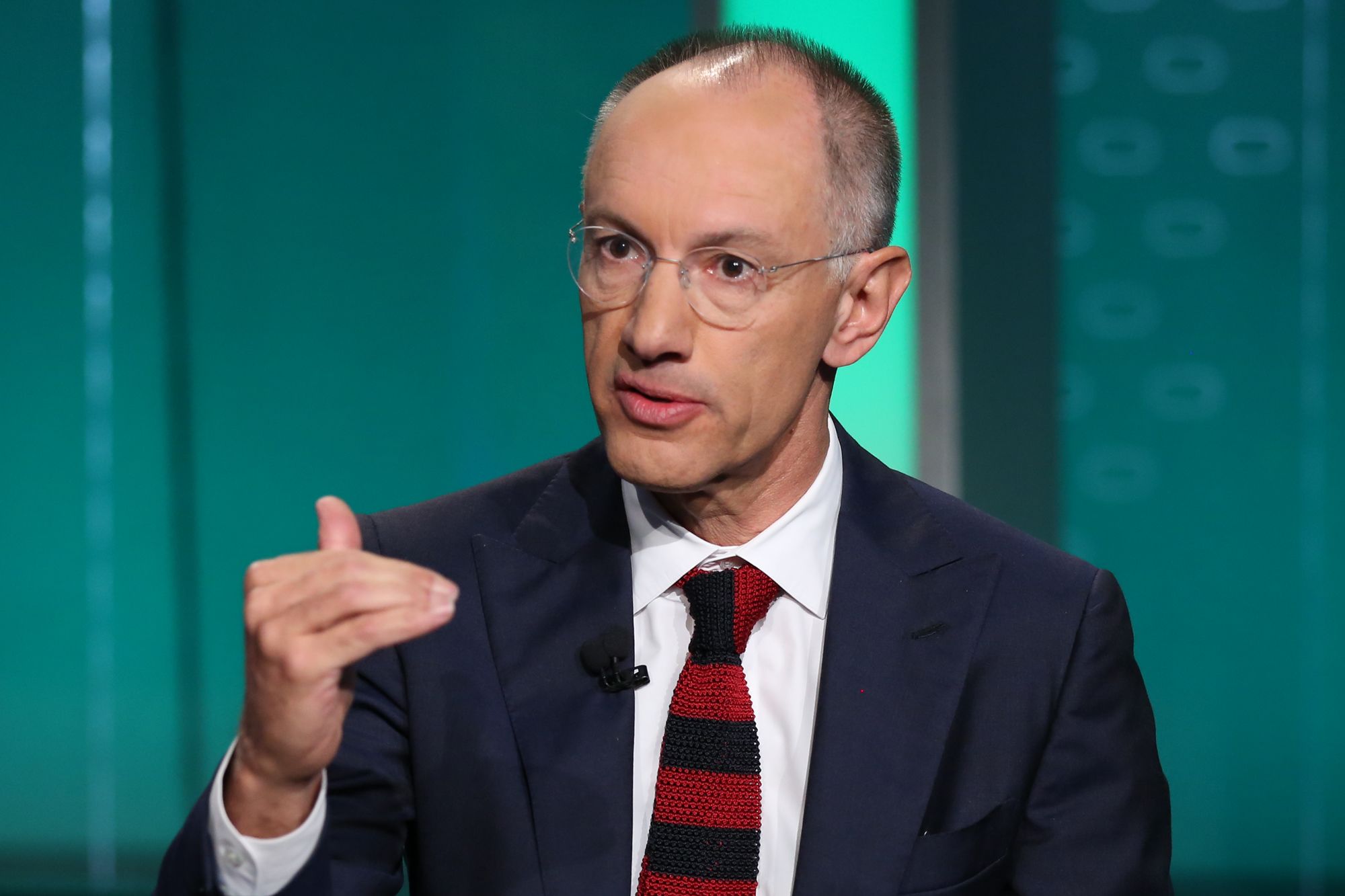 Michael Moritz, the Sequoia Capital venture capitalist who made fortunes from early bets on Google and Yahoo, says investment bankers in tech IPOs are like ticket scalpers, and more companies are realizing that they no longer need them.

The direct listings pulled off by Spotify last year and Slack in June enabled those companies to go public without handing over big fees to bankers or giving them the ability to determine which financial firms get big allocations of their stock. In a column in the Financial Times on Sunday, Moritz wrote that “the shrewd and the brave” companies have learned how to take control of the process.

“No actor, theatre owner, producer or audience member enjoys knowing that a ticket tout has run off with money that should belong to them,” Moritz wrote. “The same goes for the people involved with private companies.”

Moritz published the piece to commemorate the 15th anniversary of Google’s IPO, which was an auction that led to price discovery instead of a traditional offering in which banks determine the price. Moritz said he expected the Google offering to “break the hammerlock” held by investment banks.

“That attempt failed,” he wrote. “But now, due to mounting frustrations, advances in technology and changes in the capital markets, investment banks are about permanently to lose the gatekeeping position they have jealously protected.”

WATCH: Here are the benefits of Slack going public as a direct listing