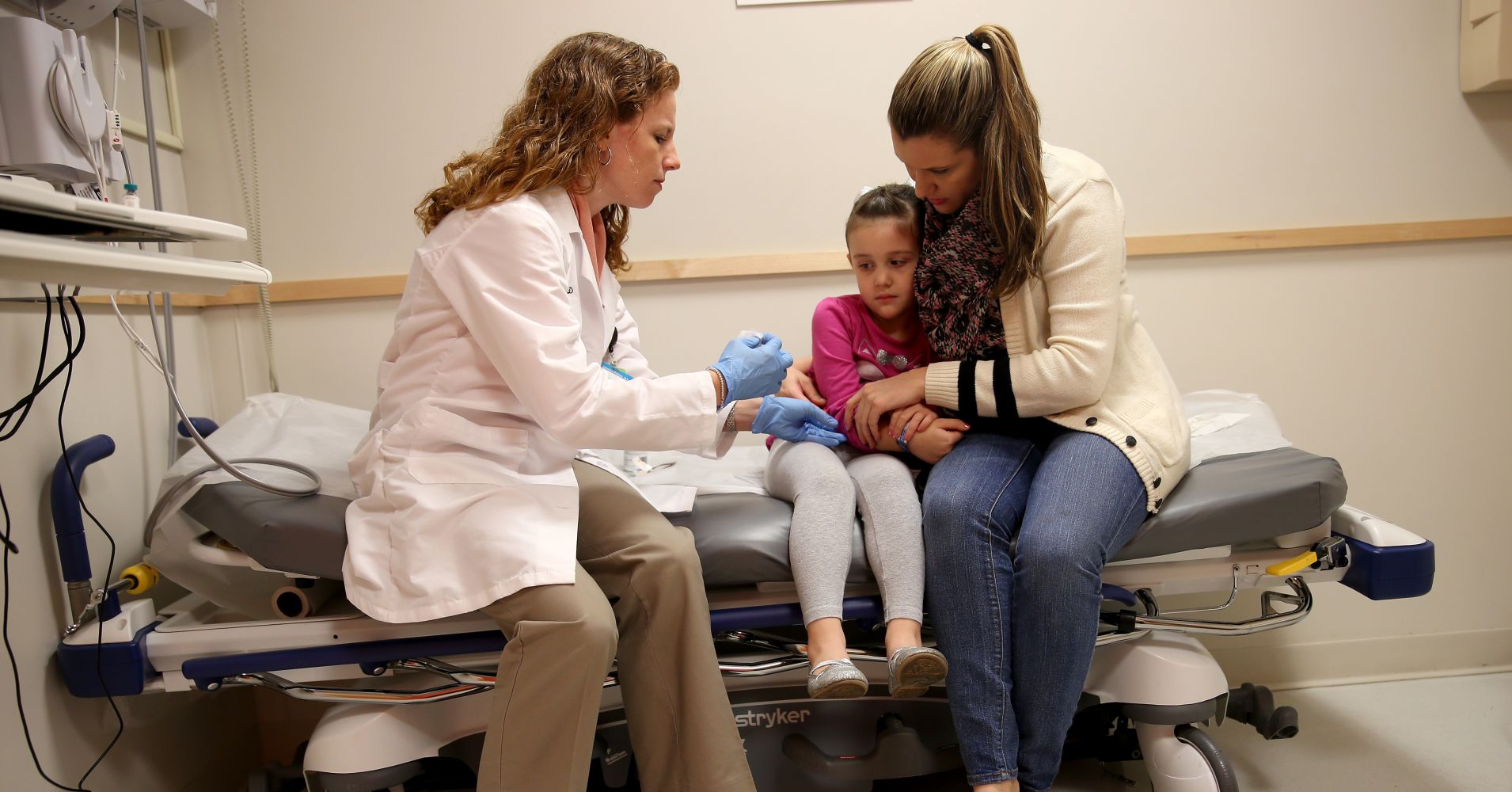 Billionaire philanthropist and former tech executive Melinda Gates is urging parents in the United States to vaccinate their children because it “saves lives.”

In an interview with CNBC’s Becky Quick that aired Wednesday, Gates said she is “very frustrated” by the growing misinformation efforts of anti-vaccination activists, a vocal fringe in the U.S. who oppose inoculations. They believe, contrary to scientific evidence, that ingredients in them can cause harm to the body.

“You need to vaccinate your children. It saves lives,” said Gates, co-chair of the Bill and Melinda Gates Foundation. “I get very frustrated” by the anti-vaxxer propaganda.

Gates’ call to action commes as a record measles outbreak spreads across the U.S. The Centers for Disease Control and Prevention has confirmed 626 cases so far this year, as of last week, just a few dozen cases shy of becoming the worst year on record since 2010.

Health officials in New York, where the outbreak is the worst, have declared public health emergencies and are scrambling to vaccinate people. The Food and Drug Administration is also reiterating to the public that vaccines are safe and effective.

Gates and her husband, Microsoft co-founder Bill Gates, committed $10 billion to vaccine development and deployment in 2010. At the time, the couple said increased investment in vaccines by governments and the private sector could help developing countries dramatically reduce child mortality rates.

In her interview that ran on “Squawk Box,” Gates said Americans may have forgotten about the severity of diseases like measles, which was declared eradicated back in 2000 and, at its worst, killed an average of 6,000 a year, according to the CDC.

Overseas, people are not concerned about the safeness of vaccines, Gates said.

“The women I talk to in country after country … will say, ‘I walked 10 kilometers in the heat’ to get vaccinated,” said Gates, who has a new book out, “The Moment of Lift: How Empowering Women Changes the World.” “They’ve got a baby on their back and another couple with them. They’re saying, ‘Of course I want a vaccine.'”