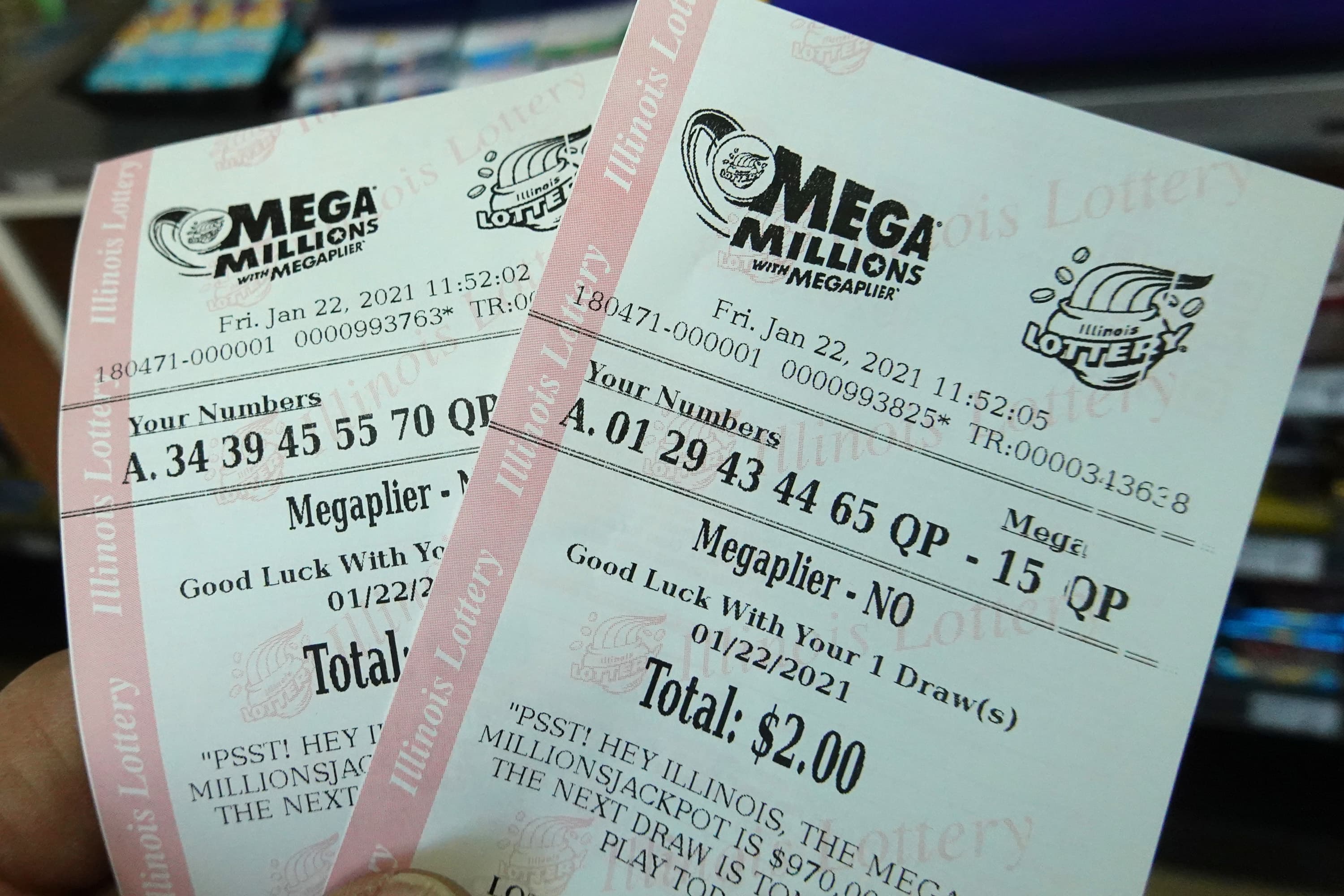 Scott Olson | Getty ImagesNo, you didn’t win the Mega Millions jackpot. Then again, no one else did either.The top prize has jumped to $468 million for Tuesday night’s drawing, following no ticket matching all six numbers pulled Friday night. The amount marks the ninth-largest prize in the game’s history.”That amount is absolutely life-changing,” said Walt Blenner, an attorney and founder of Blenner Law Group in Palm Harbor, Florida. “Everything about your life will change and there is no going back.”Already this year, two Mega Millions jackpots have been won: a $1.05 billion windfall on Jan. 22 that went to a group of players in Michigan and a $96 million prize won by a New York couple on Feb. 16.If you happen to be the next jackpot winner, here are some mistakes to avoid to help you transition smoothly to having extreme wealth.OversharingBlenner recommends sharing the news only with your nuclear family.”Tell as few people as possible,” he said. “When word gets out, it spreads quickly.”The ultimate goal should be to protect your identity as best you can. Some states allow you to claim your prize anonymously, while others may let you set up a trust or entity to claim the money, thereby keeping your name out of the public eye.Otherwise, there can be a whirlwind of public attention — not all of which is guaranteed to be passing or innocent.When Blenner represented the winner of a $451 million Mega Millions jackpot in 2018, he had to emphasize the importance of disappearing before the public found out who won (in Florida, lottery winners cannot remain anonymous).They were hesitant, so he ended up telling them that ransom and kidnap insurance was available. That got through to them, and they rented a house 20 miles away under an alias.Rushing to claim the prizeTrying to go it aloneBefore you claim, you should assemble a team of experienced professionals, including an attorney, accountant and financial advisor, Blenner said. “You absolutely need a team around you,” he said. For instance, there may be ways to minimize your tax bill. While 24% is withheld from big lottery wins for federal taxes, the top marginal rate of 37% means you’d owe a lot more.For this $468 million Mega Millions jackpot, the withholding on the $316.2 million lump-sum option would result in nearly $75.9 million getting shaved off the top. There also are typically state taxes, which may be withheld or due at tax time.Someone on the team should also serve as a gatekeeper. That is, they can field requests from moochers or scammers or anyone else angling for a piece of your windfall.It’s worth noting that most people will never have to worry about these things. The chance of a single ticket hitting all six numbers drawn in Mega Millions is about 1 in 302 million. For Powerball — whose jackpot is $183 million for Saturday night’s drawing — your chance of winning the top prize is slightly better: 1 in 292 million.